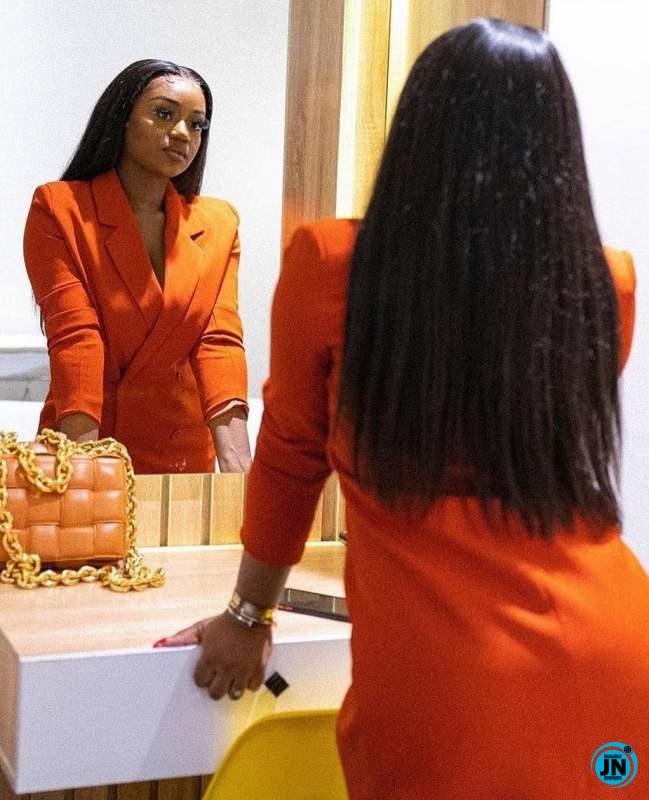 Celebrity chef and fiancee of popular Afrobeat singer, Chioma Rowland has revealed that she would like to have three more kids before she clocks 30 years old.

This is coming amid the rumor of Davido’s plan to visit the UK soon to confirm the DNA of his 4th child with his 5th baby mama, Larissa London.

According to the 25-year-old chef who will be 26 in April 2021, she looks forward to having three more children with Davido. 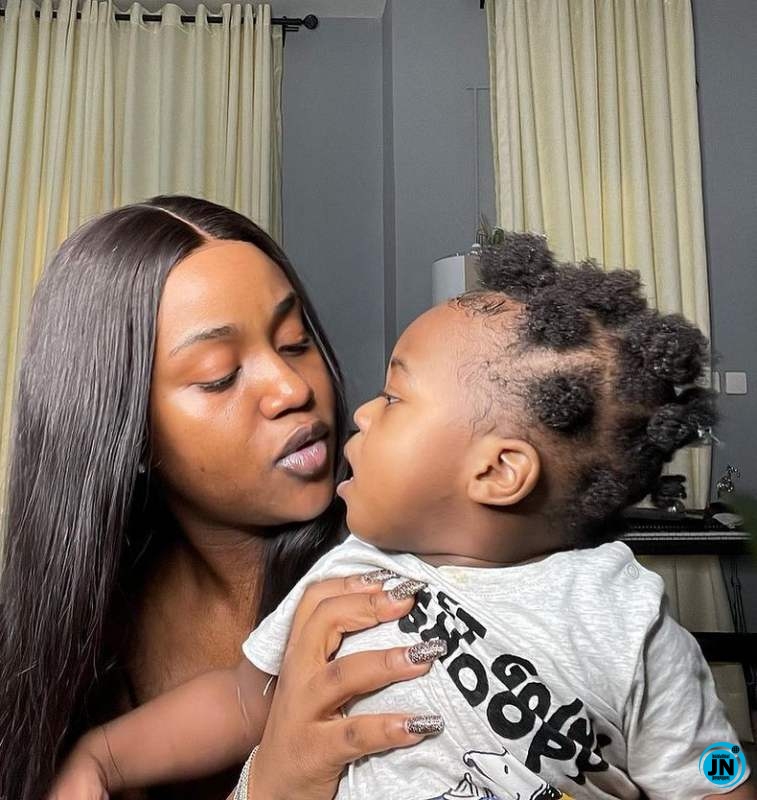 She made this known in a conversation with her friends while an anonymous individual recorded the tape.

‘I Want To Have Three More Children Before I Turn 30’ – David’s Fiancee, Chioma pic.twitter.com/ydybW5LNUL

May your prayer be Answered