“I used magazines to wrap akara for my mother” – Influencer, Aproko Doctor says as he features on the cover of Mode Men Magazine
Posted by 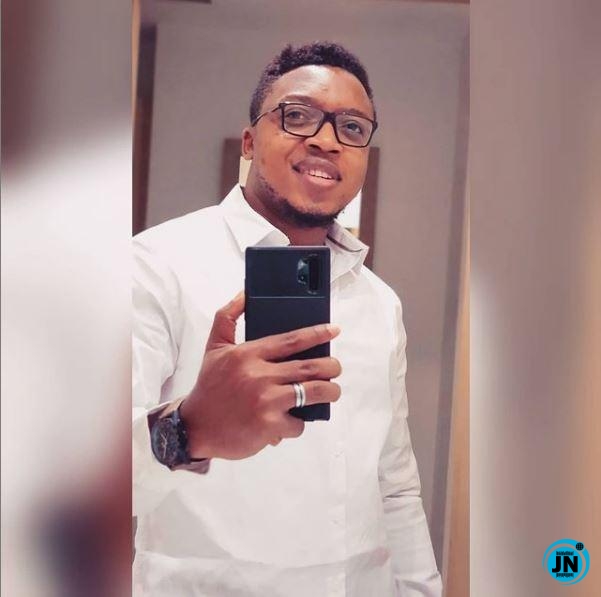 Social media influencer, Nonso Egemba popularly known as Aproko Doctor has travelled back to times when he struggled alongside his mother for daily bread after he appeared on the cover of Mode Men Magazine.

The Twitter influencer with almost 1 million followers recalled the tough times when he used magazines to wrap bean cake (Akara) for his mother who specialized in the business. 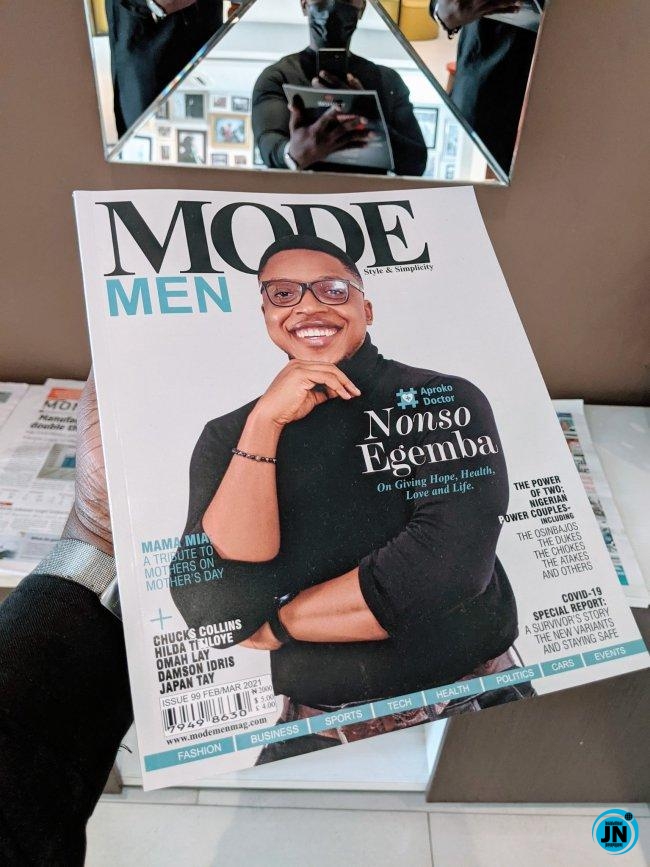 Aproko Doctor made this touching statement after a social media user drew his attention to a Mode Men Magazine which had the image of the influencer duly printed on it.

“I used magazines to wrap akara for my mother, now I’m on the cover of one.”

See the exchange between the duo:

I used magazines to wrap akara for my mother, now I'm on the cover of one. https://t.co/XMYseUD393

“Stay away from people’s businesses” – Nigerians drag Tv host for condemning Davido’s baby mama, Chioma
"I Was Warned By My Friends, Before Coming To Bbnaija" – Tolanibaj Opens Up
How God killed a Lecturer who failed my daughter for refusing to sleep with him – Pastor Wale Oke
“U never still get sense for 2022” – Nigerians drag Dorathy Bachor over her statement to Kiddwaya as they clash on Twitter, Kiddwaya responds