Ex-BBNaija housemate, Natacha Akide simply known as Tacha , has revealed that, all the millions promised to her after she got disqualified from the reality show, were all scam. 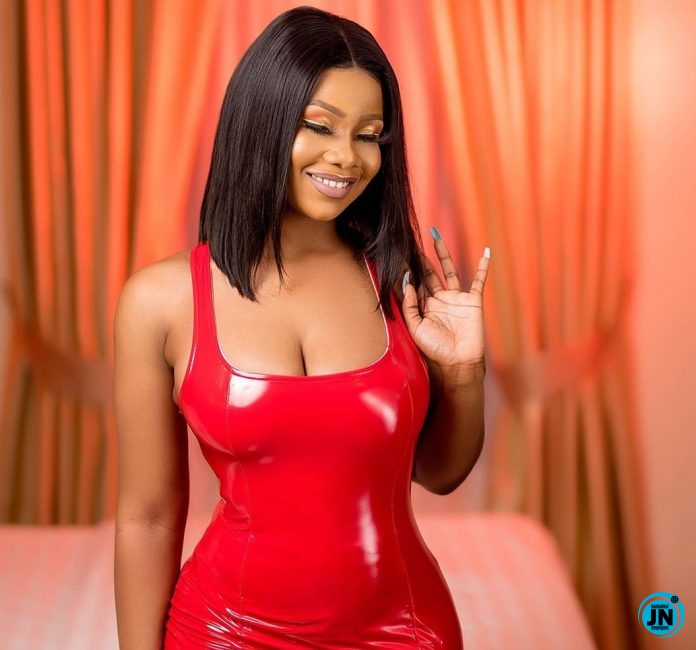 However, Tacha on Wednesday during BBNaija Reunion, told Ebuka that all the money people promised her were for ‘clout chasing’.

” WHEN I GOT OUT OF THE HOUSE, I GOT SO MANY PROMISES FROM MILLIONS BUT MOST OF THEM DID NOT COME THROUGH, THEY WERE ALL SCAM AND FOR CLOUT CHASING.

“THE ONLY MONEY I RECEIVED WAS FROM THE GOFUNDME ACCOUNT MY FANS SET UP FOR ME.”

“I’ll throw the biggest one year remembrance” – Iyabo Ojo says, shares mother’s burial ceremony (Video)
"No One Should Weep For Hushpuppi" – Police PRO, Frank Mba On Hushpuppi's Case
Men Know You Will Take Them Back After Break Up – Tiwa Savage
"What Make's You Different, Gives You Success" – Kizz Daniel