Popular Nigerian cross dresser, Bobrisky has hours ago shared a photo of his supposed boyfriend on popular photo and video sharing platform, Instagram.

The controversial social media personality took the popular social network to share a photo of a man with his back in opposite to the camera.

In the photo, Bobrisky didn’t reveal the man’s identity but claimed in the captions that he is, his boyfriend. 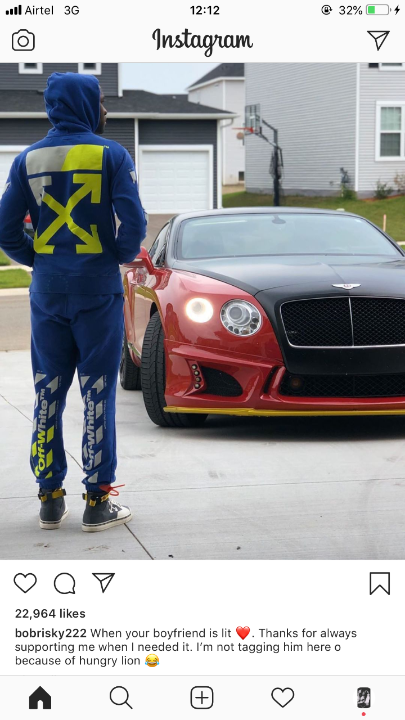 In the meantime, his followers have trooped into his comments section different words.

Some of his followers are demanding to see his face, while some are saying Bobrisky should introduce him to them. 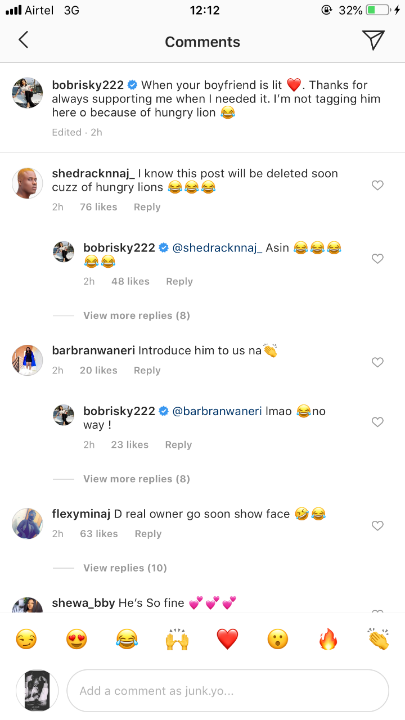 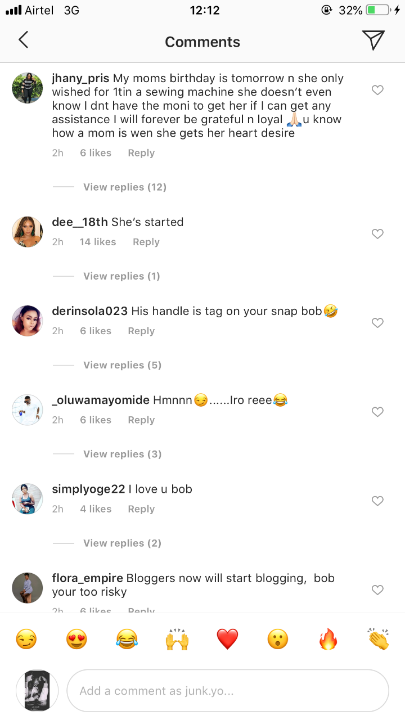 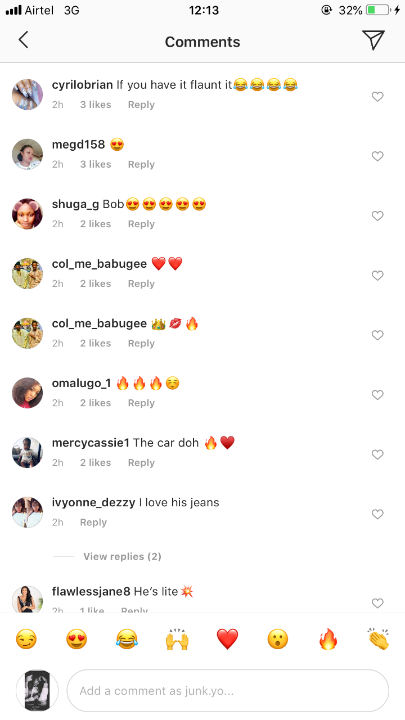 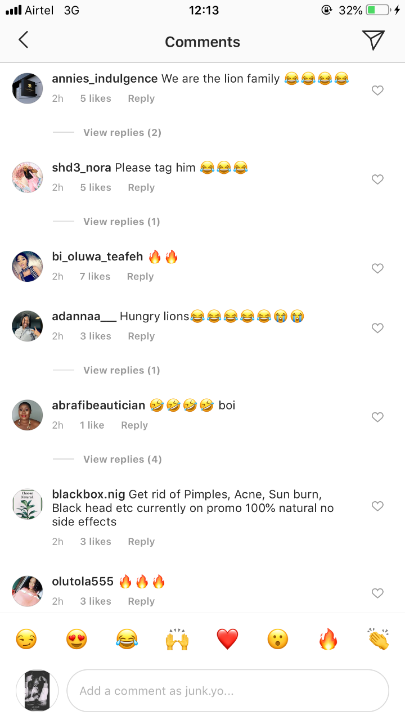 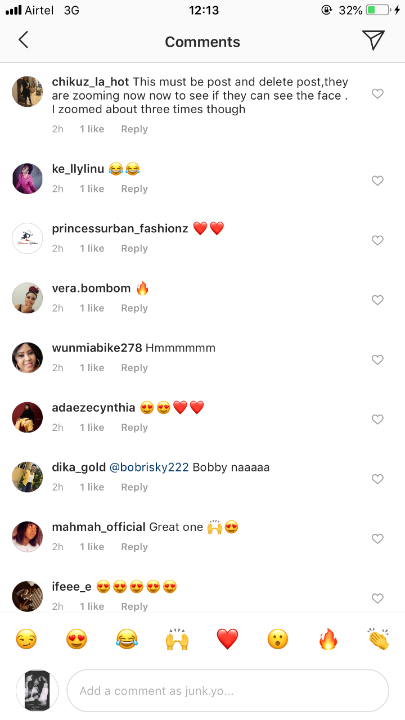 Dubious male barbie, Idris Okuneye otherwise called Bobrisky has prompted his fans on the best way to remain safe after the news that the third instance of coronavirus has been affirmed in Lagos state, Nigeria.

The Crossdresser in his recommendation advised his fans to guarantee their hands are cleaned consistently.

Also, ultimately, he advised them against shaking hands for the present.

‘I sold my goats, pigs ,other belongings to pay ransom ‘ ― father of ABU Kidnapped student
‘It’s Really Sad’ - See Reactions As Twitter Users Speak On What Happened To Lil Kesh (Photo)
‘I Don't Have Coronavirus, I Find Girls Attractive’ – Chioma's Best Friend, Kiku Reveals
‘I Love His Jeans, Introduce Him To Us’ - Fans React To Bobrisky’s Boyfriend Picture (See Photo)