Popular Nigerian reality TV star and Nollywood actress, Erica Nlewedim yesterday was dragged to filth after she shared a certain photo on her social media pages. 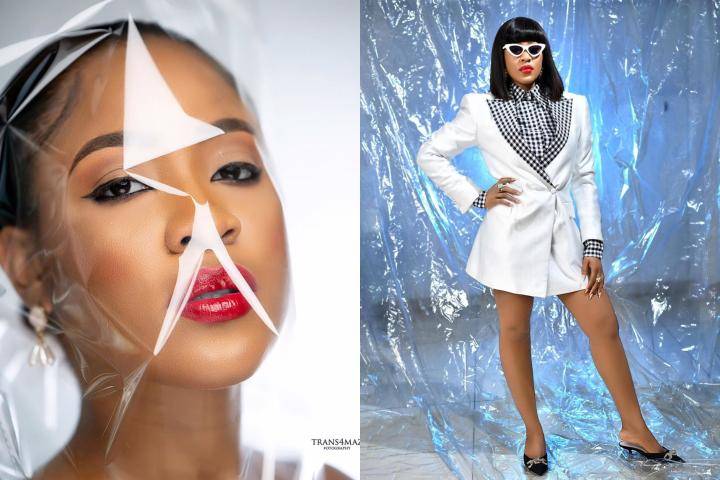 The light skinned beauty took to Instagram yesterday to share a photo of her self rocking a white dress with a touch of black ad white inners and shades.

The photo had a nylon like back ground which did not go down well with a lot of social media users as they thrashed the photo stylist.

She trended on Twitter for hours because of the photo as she was dragged.

Well, Erica has minutes ago came through with another photo which definitely looked like it’s coming from the same photo shoot but definitely this is looking more good.

Her caption might maybe be coming as a response to what went down yesterday, in her caption she wrote:

See the photo she shared and caption below: 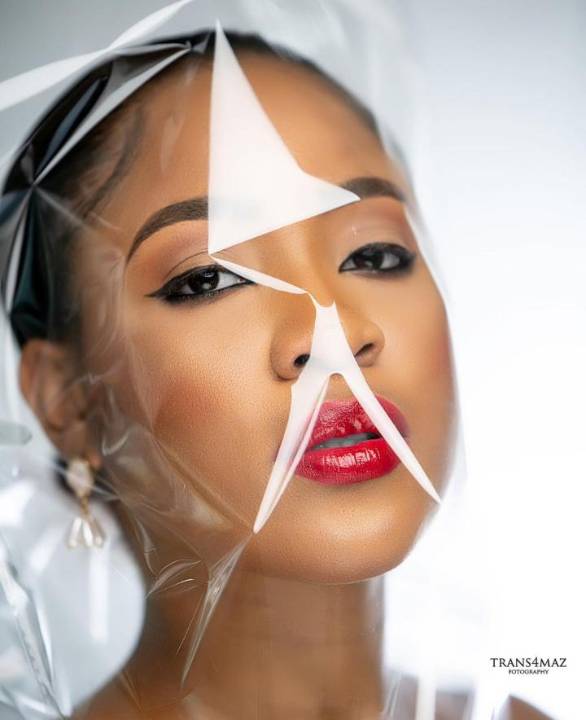 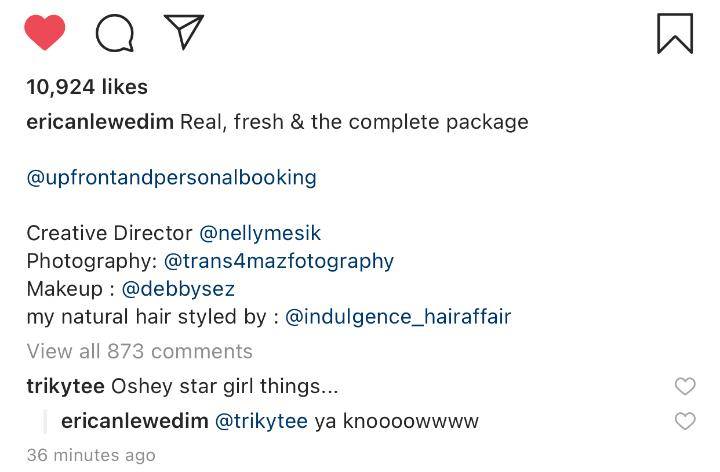