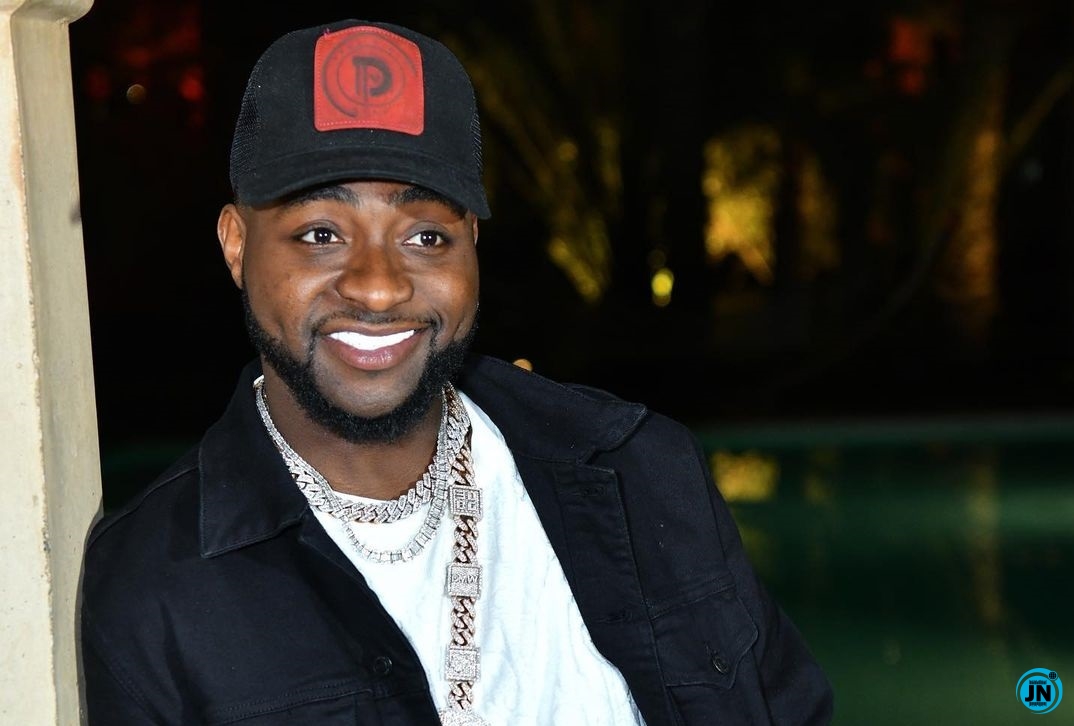 Superstar Afrobeat singer, Davido Adeleke reiterates in a recent interview the circumstances of his crowdfunding that garnered over N200M.

In a recent interview with Zain Asher, an anchor on CNN news broadcast insinuated that the singer got support from his fans who helped him raise that much money.

Davido, however, interrupted by correcting the statement that he never asked his fans for money, instead, he asked his friends, especially those who have benefited from him. 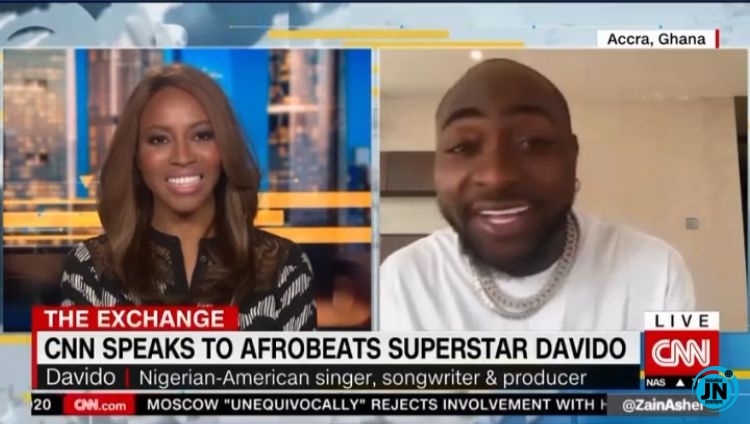 “I never said donate money to me, I said ‘if you’re my friend give me money,”

“If you have a report of me on drugs, I would gladly show up” – Tonto Dikeh writes NDLEA amid face-off with Kpokpogri
“I No Dey Help Before Una Say Na Clout” – Davido Refuses To Help Airport Official Who Lost His Job
“I don’t exchange words with married women wey dey kiss for BBNaija” — Uche Maduagwu blasts Tega
“If my dogs doesn’t like you, we can’t date” – DJ Cuppy to prospective suitors