Davido’s babymama, Chioma opens up on how she forged her parents signature
Posted by 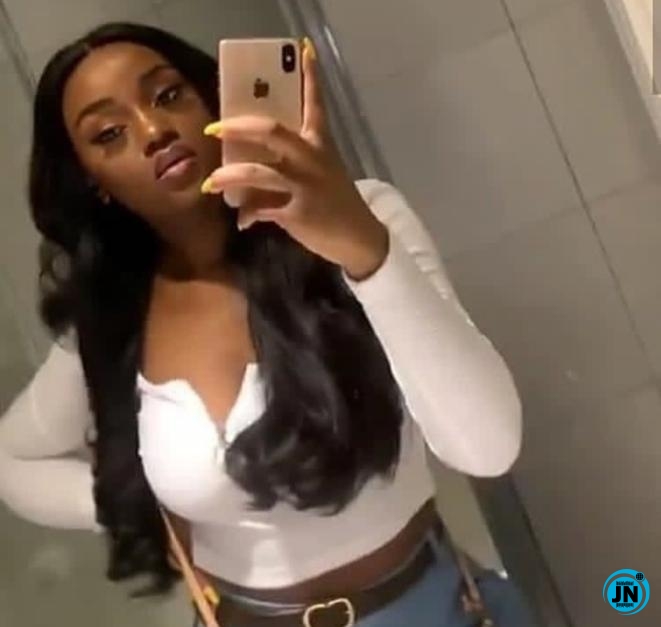 Davido’s 3rd babymama, Chioma Avril Roland has revealed how she forged her parents signature while in school.

The popular Influencer, while disclosing this via her Instagram page, noted that anyone who didn’t forge signature in school was not living.

Chioma recently got tongues rolling on social media after she was spotted dancing in a video that has since gone viral.

In the video which has caused massive social media reactions, the mother of one was seen busting moves to Essence; a song from Wizkid’s Made in Lagos (MIL) album.

“If you didn’t forge your parents signature in school, you weren’t living”, 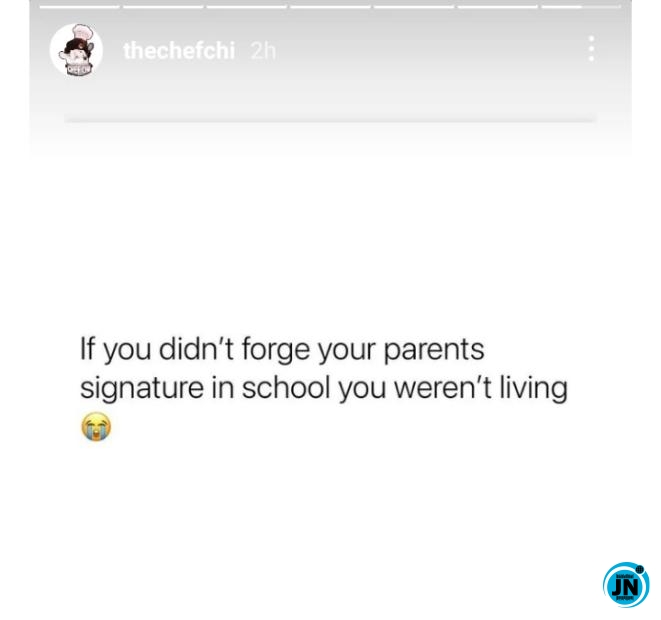 Nigerians mock Dj Cuppy after revealing why she stopped her #offendingwithFendi series
“That’s some Grammy performance” – Netizens marvel at Cuppy’s dance moves as she performs at her Grandma’s 90th birthday (Video)
Erica shares conversation she had with a fan who posted a fake tattoo of her name
BBNaija 2020: Erica shocks many as she refuses to congratulate Laycon