‘He has no shame’ this is one of the phrases that were used as some viewers dragged Ozo for his actions to Nengi during the last Saturday night party. 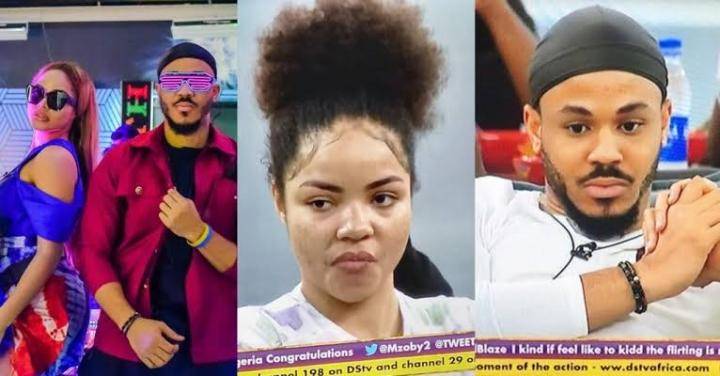 It happened this way, as the party went on with popular DJ Lambo playing from her spot and as the housemates continued to party we got a view of Nengi and Ozo having a disagreement.

The main cause of what went down was not known, but the only thing viewers could hear was Nengi telling Ozo that ‘leave me alone, I don’t need your stupid love,’ she continued, ‘I’m not feeling comfortable in the party anymore.’

This made people result to bashing Ozo over his continuous and never ending woo of Nengi, who looks like she does not want it. 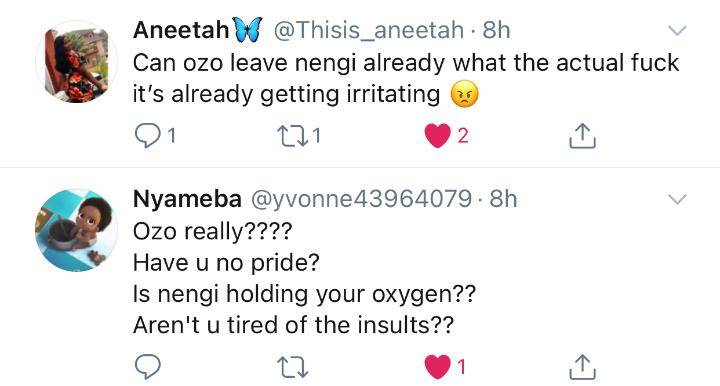 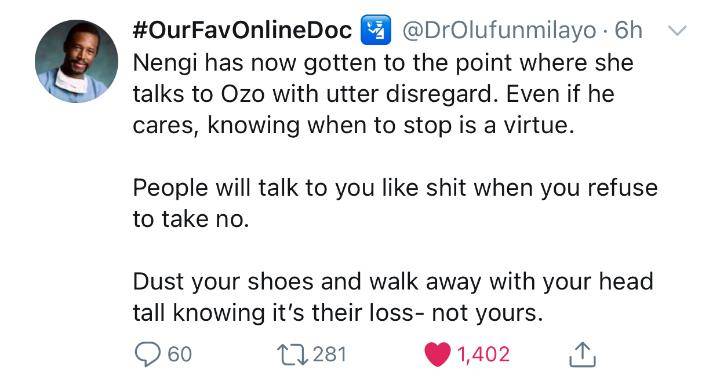 Well, sooner the party ended and they went back into the house and Ozo went straight into the Head of House room where Nengi is currently holding as the Head.

Then they had a conversation about their dispute and it was revealed that the fight was built up on ‘meat.’

They had a ‘meat fight’ how funny is that. Lol. 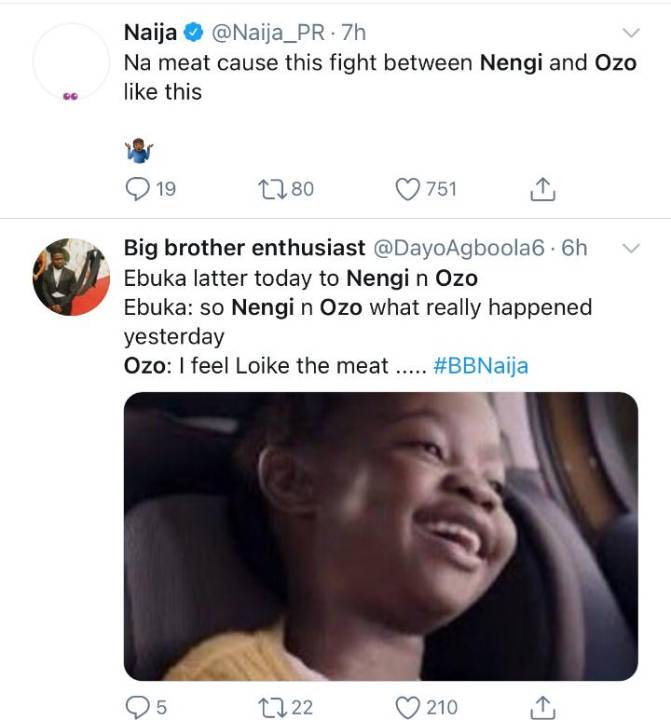 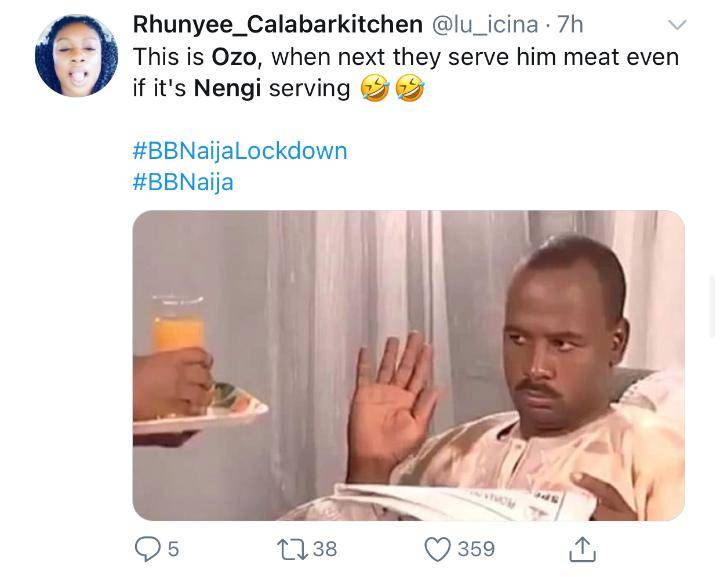 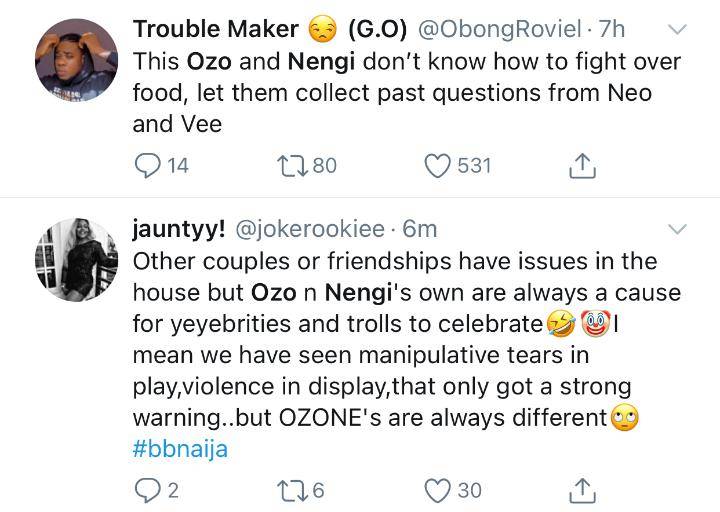 Actress Tonto Dikeh Has An Advice For Those Buying Flashy Things Without Investments
Olamide Chases Davido After He Snubs Him At Kizz Daniel's Concert (Video)
Why DJ Cuppy Has Not Released Her EP, Original Copy
‘My new boyfriend has couple of houses in Abuja’ – Tonto Dikeh boasts | (Watch Video)