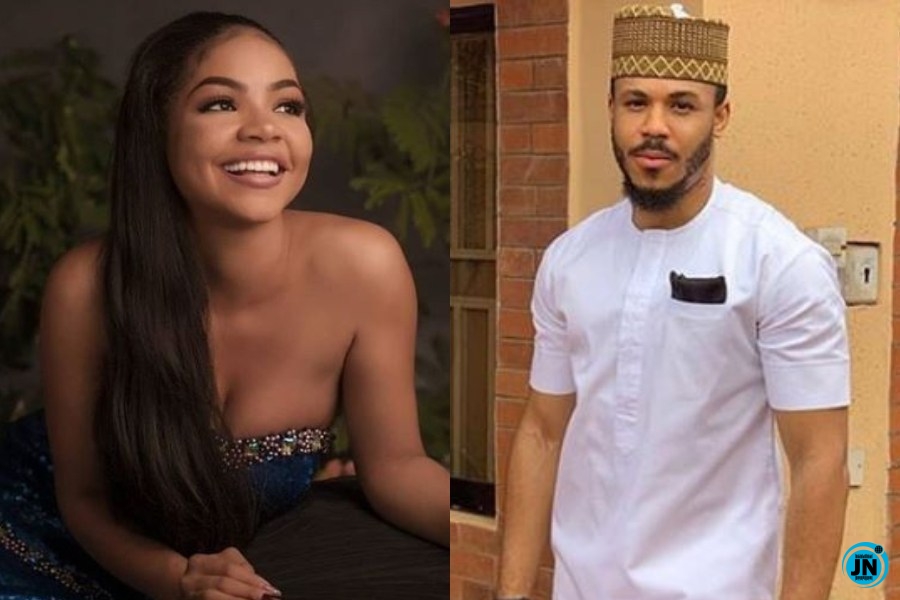 Two Big Brother Naija 2020 housemates, Nengi and Ozo reportedly had a meeting in the shower, and this was revealed by fellow housemate Neo, who told Eric about him seeing Nengi, join Ozo who was already in the shower.

Whilst many believe the two housemates had met each other in the shower for obvious reasons, Nengi wants NigeriansNigerians, to get rid of that notion.

According to Nengi in a conversation with Praise, there was an issue she needed to discuss with Ozo where the shower provided the most suitable place for the discussion.

“Ozo was not fully dressed but not naked though. “I wanted to have a conversation with him about something and it definitely had to be in the shower.”

“The academy of my heart” – 9ice says as he celebrates wife, Sunkanmi on her birthday
Photos And Video Of Russians Eating Eba And Egusi For The First Time
“Nigerian Men Are Not Sexually Active, The Can’t Shift Any Womb, They Just Make Mouth” – Lady Cries Out
“Respect yourself, we’re not in the house anymore oh!” – Kiddwaya gives Neo serious warning (Video)