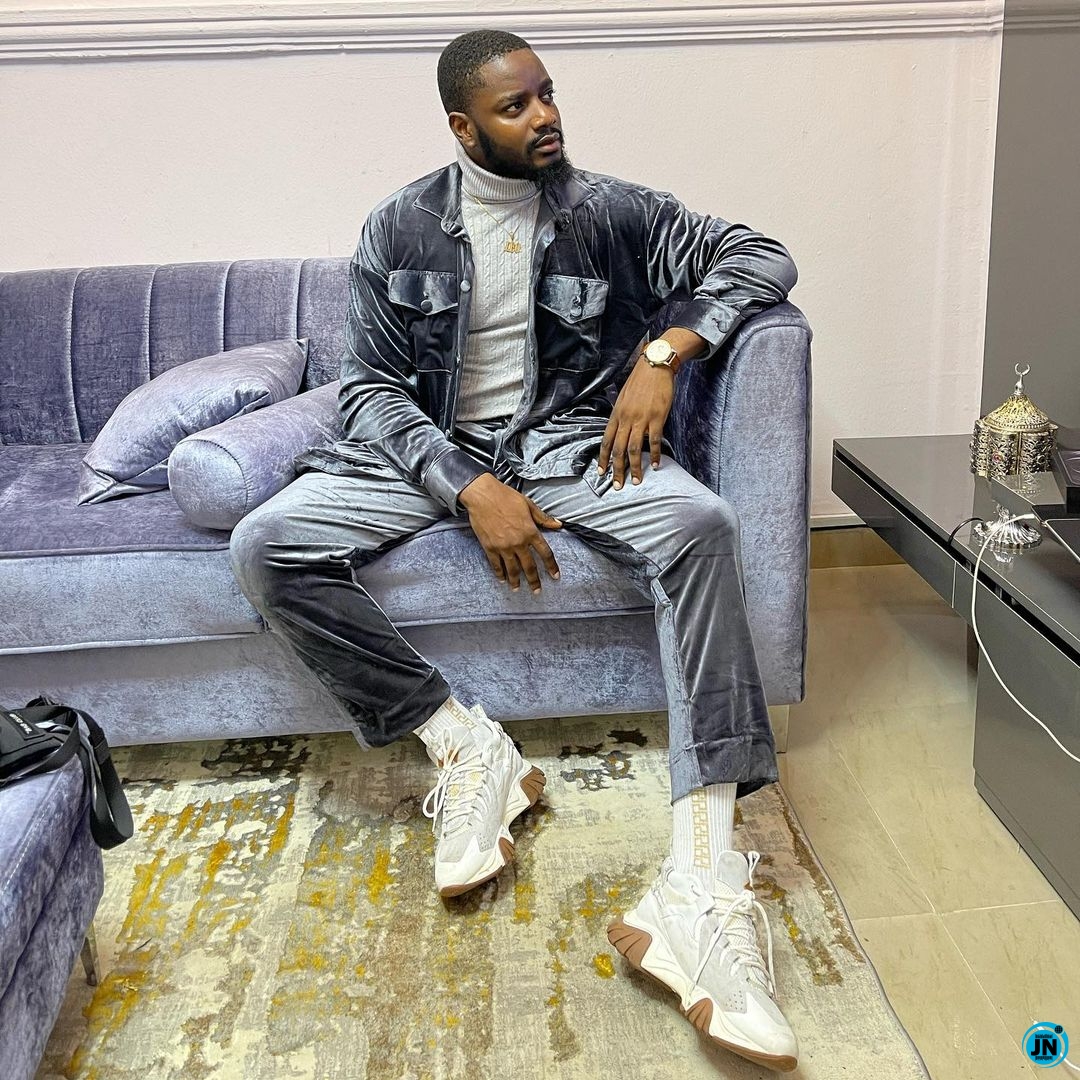 Reality TV star, Leo DaSilva has taken to social media to advise people against marrying someone whose family doesn’t like them.

The 28-year-old enterpreneur gave this advise, in reaction to a Twitter user who narrated how his relative’s mother-in-law hated her so much to the extent that she refused to carry her child.

The Twitter user @DonteeWrites said the mother-in-law also blamed her after her son lost his job.

He then issued a stern warning to women against making such a grave decision.

“A relative married into a family that the husband mother did not like her, the hatred was so much that when she gave birth the woman came to greet them and did not carry the Baby, not quite long Husband lose job, the woman said na the wife cause am. Ladies, don’t try it o🤔” 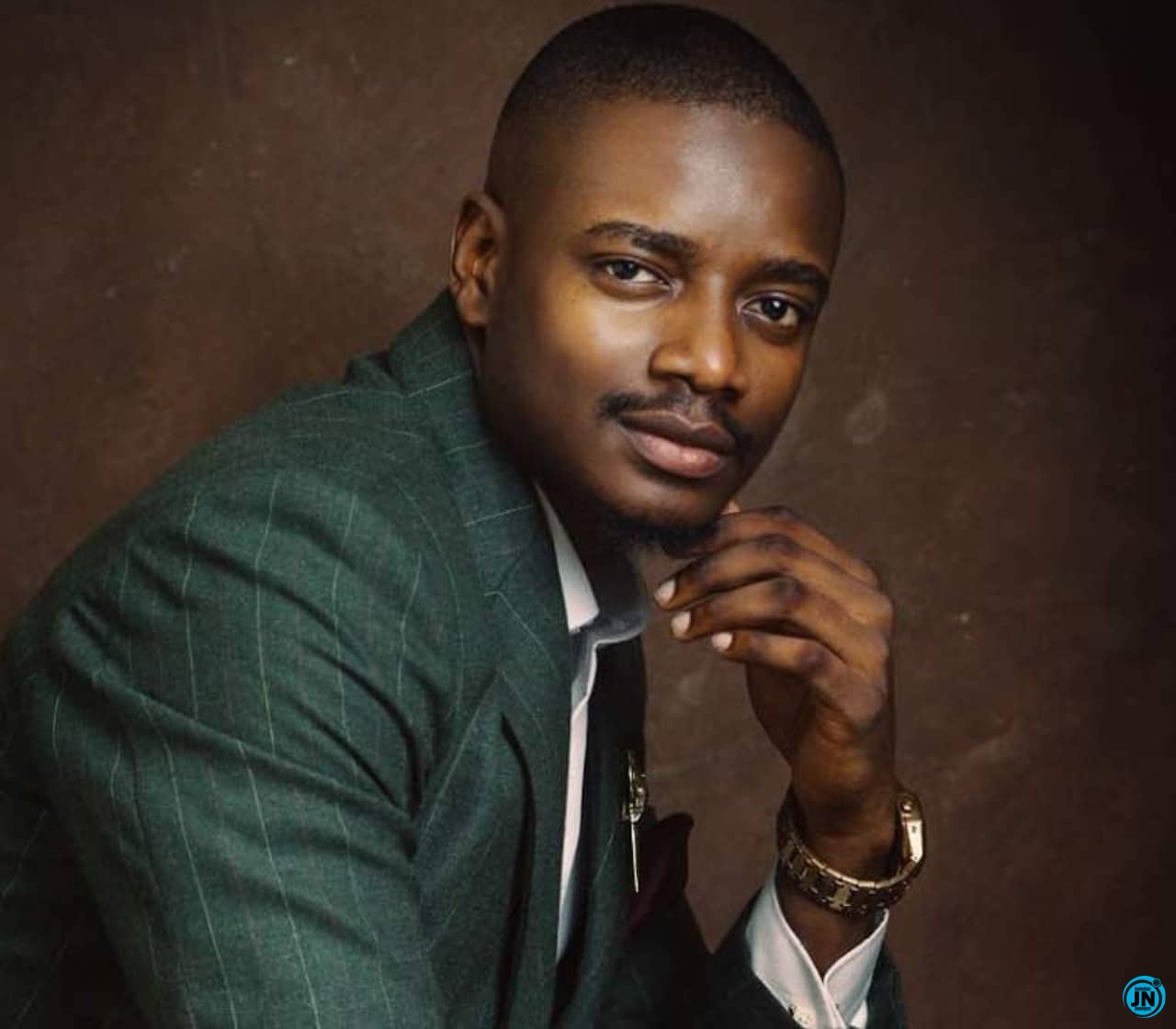 On sighting the post, Leo reiterated his point and noted that men should also desist from marrying into such family.

According to him, life is too short to be surrounded by haters.

“I know love is important and all but you can’t marry someone that their family doesn’t like you.

Especially if the family is very important to them. This life is too short to deliberately be surrounded by haters till you die.”

“I Received The Gift Of Motherhood” – Actress Etinosa Welcomes Her First Child
Laycon expresses shock as fan gifts him a s*x toy as birthday gift
Woman uses hot knife to destroy the body of her in-law over missing 5K
“The best investment isn’t starting a business, it’s lifting the poor out of poverty” – Daddy Freeze