Female Nigerian disc jockey and daughter billionaire and oil mogul, Florence Ifeoluwa Otedela, popularly known as DJ Cuppy, through her charity organization "CuppyFoundation" has donated the sum of 50 million naira in support of the fight against coronavirus in Nigeria. 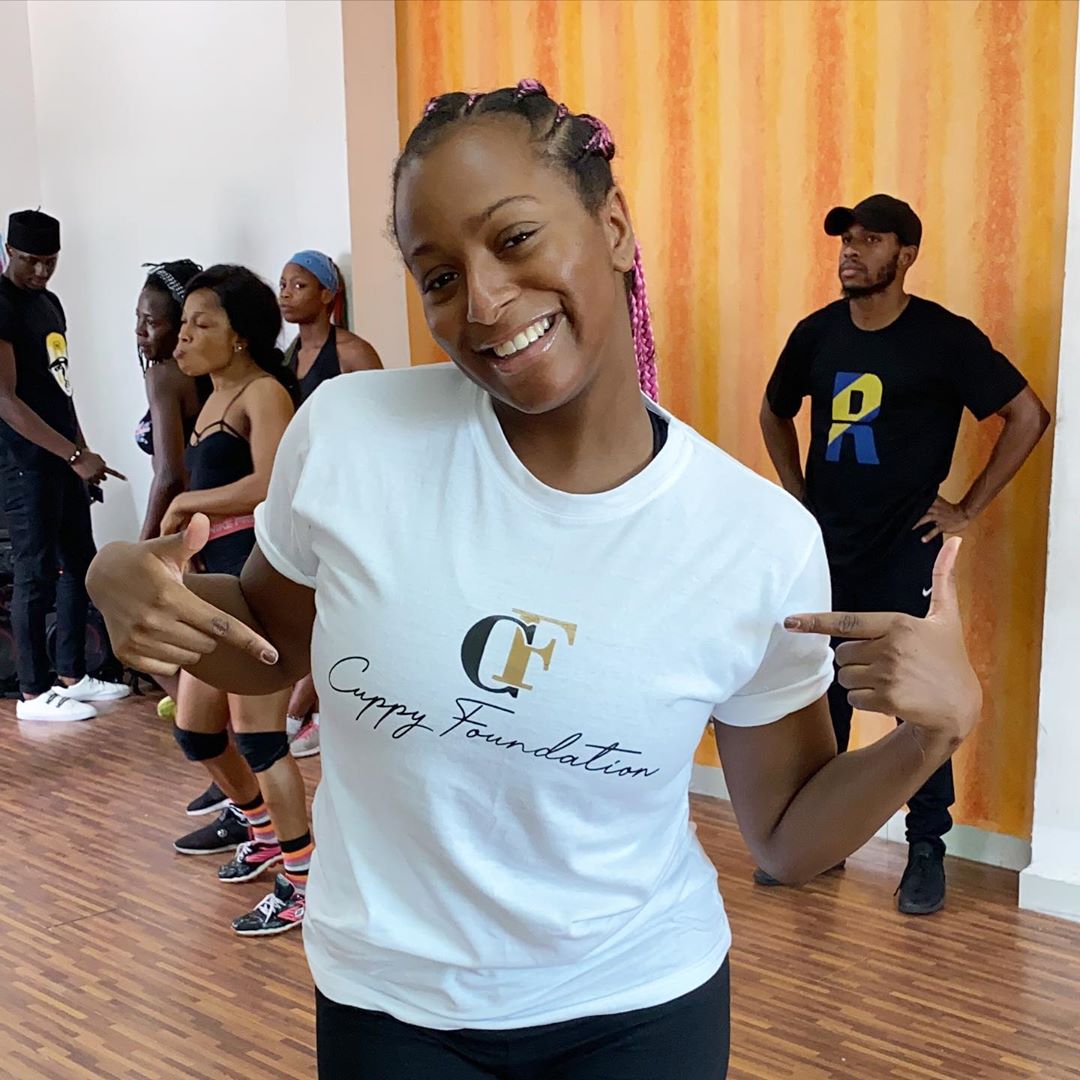 Taking to her social media to make this revelation, DJ Cuppy revealed that the cash was donated the COVID-19 response of the SaveChildrenNG foundation.

Earlier making the news after celebration the African Day on her social media page DJ Cuppy who has been keeping fans waiting for the release of her debut album have revealed that she is 100 per cent committed to ensuring the safekeeping of most vulnerable children in Nigeria.

Taking to her social media page to reveal that she has donated the sum of 50 million naira, DJ Cuppy wrote:

"As announced, the #CuppyFoundation took the decision to allocate N50,000,000 towards the @savechildrenNG Covid-19 response.

As Founder, I am 100% committed to ensuring the safekeeping of the most vulnerable Nigerian Children! 🕊🙏🏾 #CuppyCares 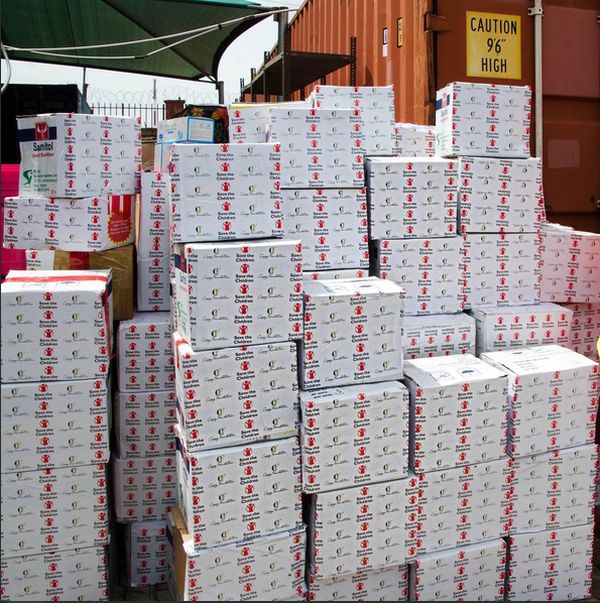 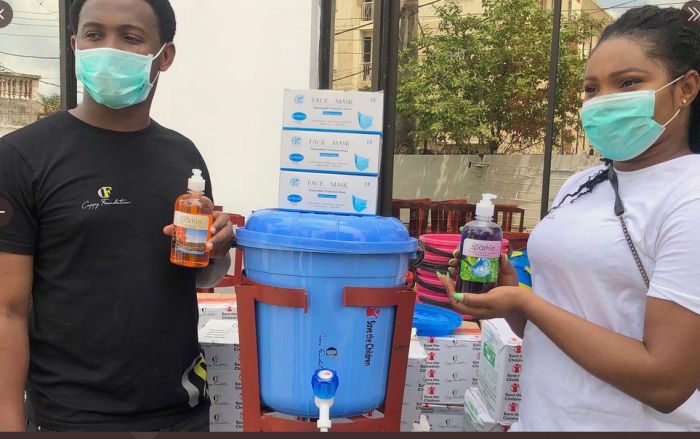 COVID-19: Ghana To Shut Down All Borders
Popular Actress, Nkechi Blessing Reveals What Will Happen To Her Clothes And Shoes After COVID-19
Top 5 Joeboy Latest Music to Download for Covid-19 Boredom
Vibration! Beamer!! GENG!!! Which of these Songs are you Rocking the most on this Covid-19 Season?