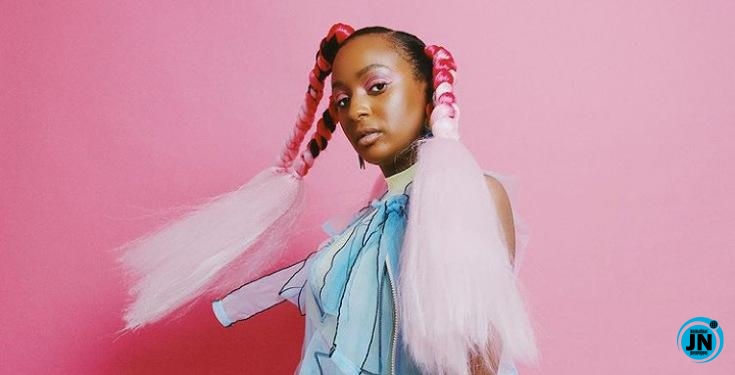 Billionaire’s daughter, disc jockey and singer, Florence Otedola alias DJ Cuppy has said she would have been a trader if she weren’t into music.

The award winning DJ made this disclosure in a self-exposé video session she shared with her followers on her official Instagram page on Monday, January 25.

According to her, she wanted her fans to get to know her more than they already do, so she provided answers to some questions.

On what she would have been doing if she weren’t a DJ or a singer, Cuppy said “A trader, business owner. I’m really good at business, I like money.”

Providing answers to some other questions she deemed relevant, Cuppy disclosed that “Karma” is her favourite song off her debut album “Original Copy”.

Speaking further, she also disclosed that “haters” were the inspiration behind her latest album.

“I would have been doing hip hop songs if not for RnB”,

“Writing songs for Davido limits his growth” – Man berates Tekno over O.B.O’s upcoming album
A real man will support his woman even if she’s pregnant for another man -Lady says
Singer Burna Boy Dragged For Promoting His Own Album, Few Minutes After Fireboy DML Dropped His
Comedienne, Ada Jesus’ last wish before her final breath revealed