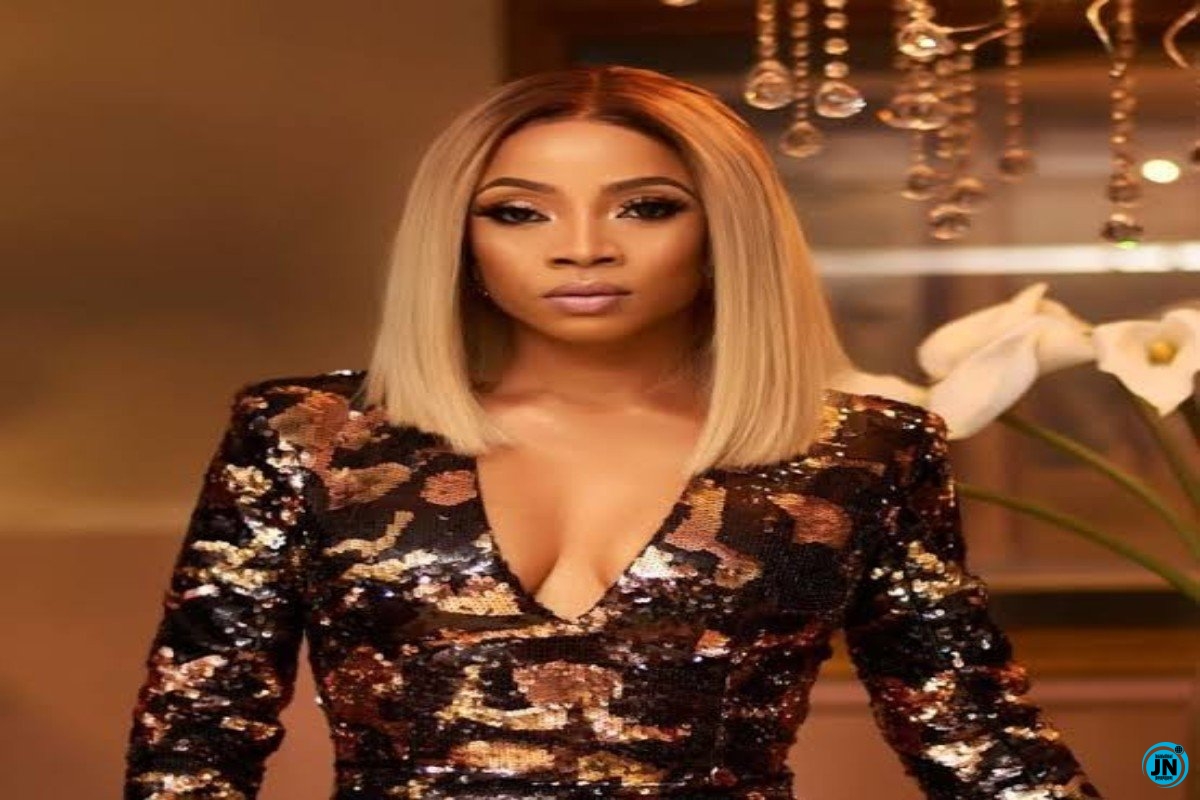 She made this known while speaking on her vlog on the subject sex-education.

“I am saying you should do this not because you are a pervert but because it will help you to know what works for you and what doesn’t,”


Toke went on to prescribe three types of vibrators for females namely: “Bullet, rabbit, and a clit sucker.”

“So many haven’t had an orgasm before. You depend so much on the guy to decide what your body wants, however you should take one day in the week to experiment with your vagina and see what you really want,”

No More Food To Eat – Singer Teni Cries Out
Singer Harrysong Mocked For Exposing His Family's Secret To The Public
Boxer Mayweather Is Dead
#BBNaija: “Ozo Is The Man That Most Men Are Too Cowardly Scared To Be” – Uti Nwachukwu