Billionaire daughter, Florence Ifeoluwa Otedola popularly and simply known as DJ Cuppy has off recent been trying new things and the latest is wowing. 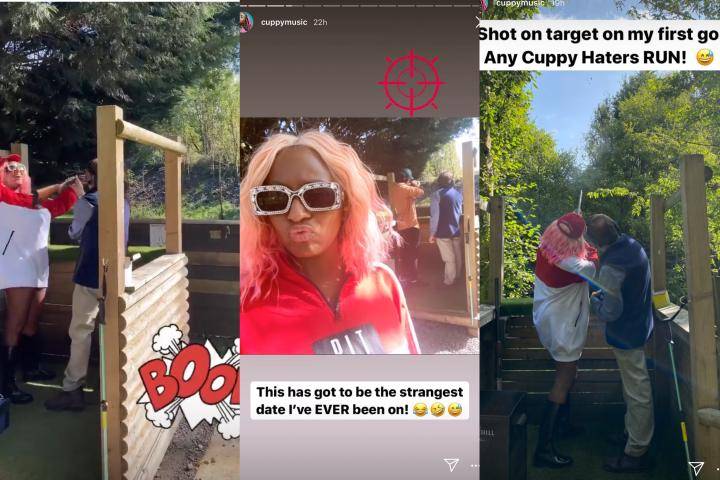 The disc jockey who is now a musician took to her story on popular photo and video sharing social network, Instagram to share short clips of her self on a date.

Well, during the date she and the unidentified person went on what is called ‘clay shooting.’

In this process, you normally would hold a gun and aim at a special flying targets known as clay pigeons, or clay targets.

It’s a kind of sport activity.

Well, in the clips DJ Cuppy shared on her Instagram stories it shows a man teaching her on how to handle the gun properly and according to her, she hit her target on her first try and warned all her haters to run. 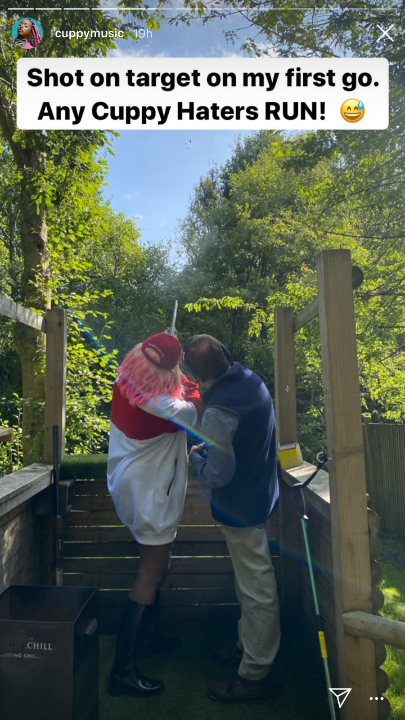 According to he caption, DJ Cuppy is definitely joking with her caption due to the laugh emoji she used at the end of the caption.

Definitely she is catching cruise. 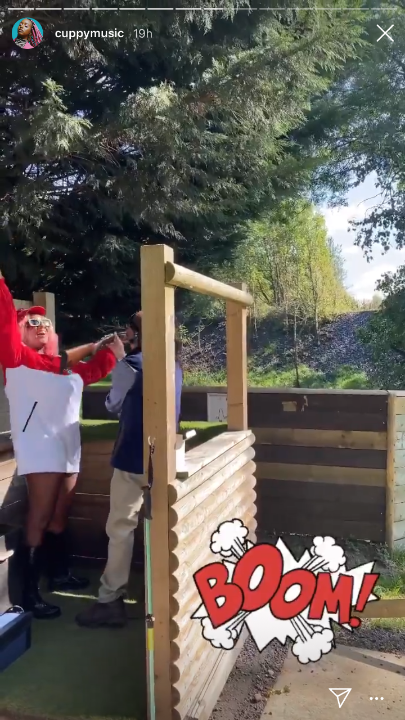 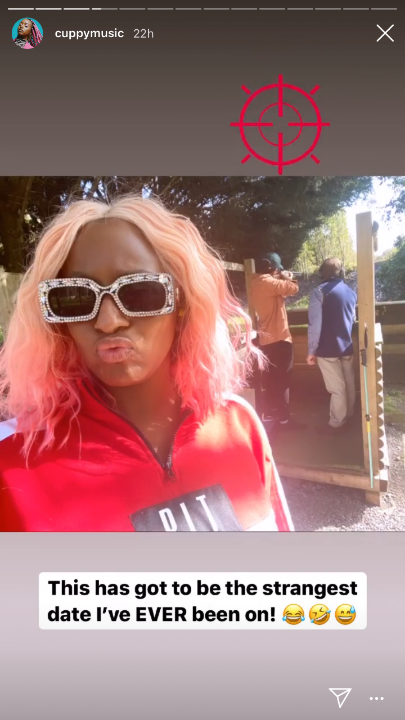 #BBNAIJA5: “She Was 23 In 2017, Now She’s 22” – BBNaija's Nengi Accused Of Lying About Her Age
Adekunle Gold and alleged side chick block one another on Instagram
‘I Can’t Get Over Her’ – Ruth Kadiri Gushes Over Regina Daniels
Duncan Mighty cries out after his wife, Vivian, and her family tried to kill him over his properties