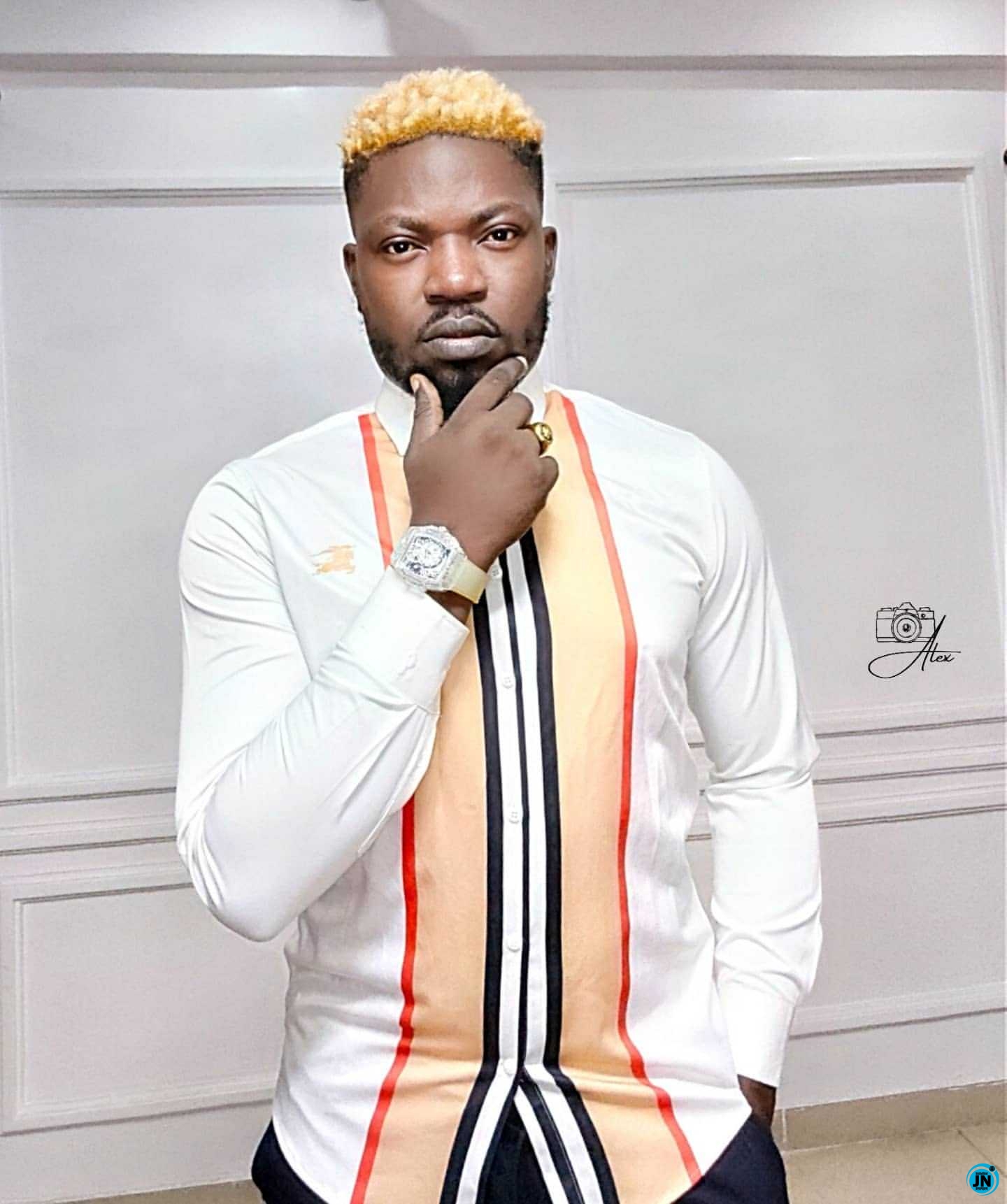 K-Solo, an award-winning music producer, has lambasted individuals who continue to criticize Sammie Okposo, a married gospel singer who admitted to having an affair that led to a pregnancy.

K-Solo also stated that Okposo’s detractors might “mix insecticides and give him to drink for going public with his confession,” and questioned why these “false Christians” remain mute when their preachers deny having an affair.

The music producer further said that these imposters fight dirty to defend their straying preachers and still congregate under “fornication anointing.” 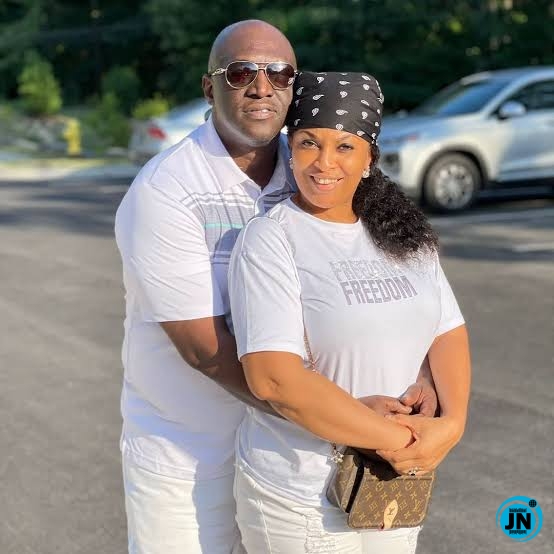 He alluded that everyone does one misdeed or another, but become guilty when they’re caught. 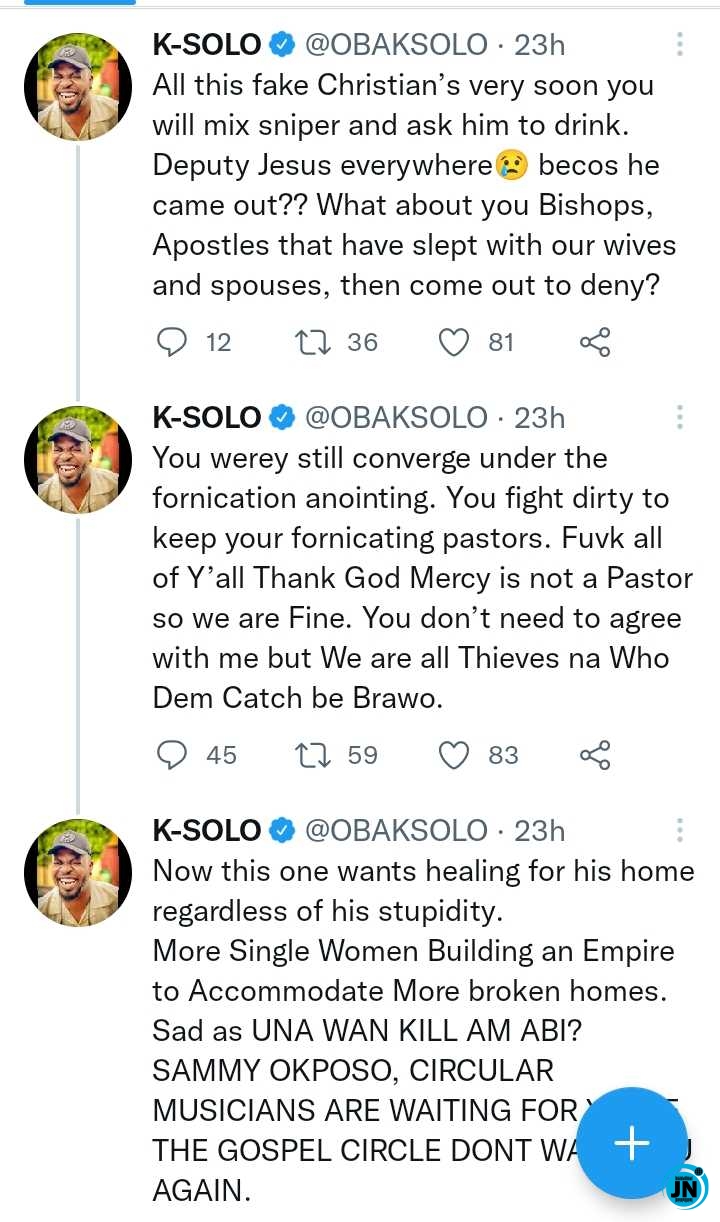