Davido, a Nigerian artist, has reacted to allegations that Obinna Iyiegbu, also known as Obi Cubana, a socialite, was arrested by the Economic and Financial Crimes Commission (EFCC). 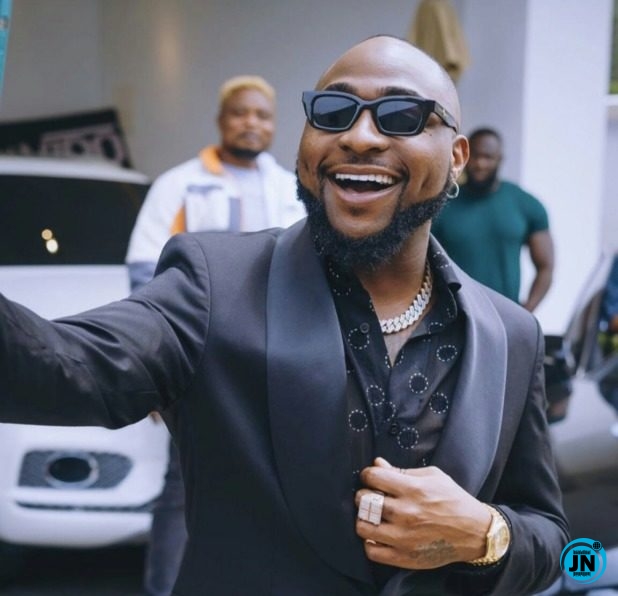 According to Punch Newspapers, the Abuja-based businessman was grilled by EFFC agents at the commission's headquarters in Jabi, Abuja, on Monday, November 1.

Though details about the claims against Obi Cubana were scarce at the time of publication, a source said his case involved alleged money laundering and tax fraud.


The source said; “Obi Cubana was arrested and brought to the EFCC headquarters on Monday afternoon over allegations of money laundering and tax fraud. He is being grilled by detectives as we speak.”

As soon as the news hit the internet, social media users left comments that his arrest was expected considering the way he spent money at his Mother’s burial in Oba, Anambra State.

Reacting to the news, Davido reposted a photo of his friend to show his support. He captioned the photo; “Obi Nwere Ego” which means “Obi has money or “Obi is rich”. 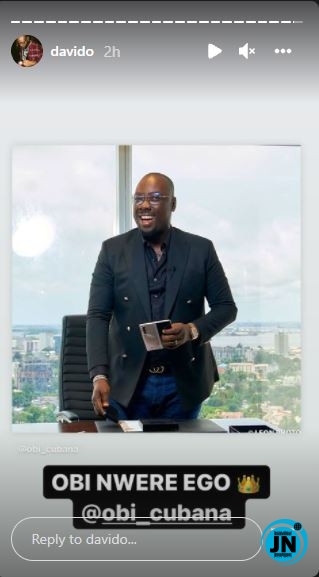