Cuppy Giveaway 1.080 Million Naira To Her Puppies’ Fans
Posted by

Cuppy's Dudu and Fun Fun supporters have nothing on SAPA..... 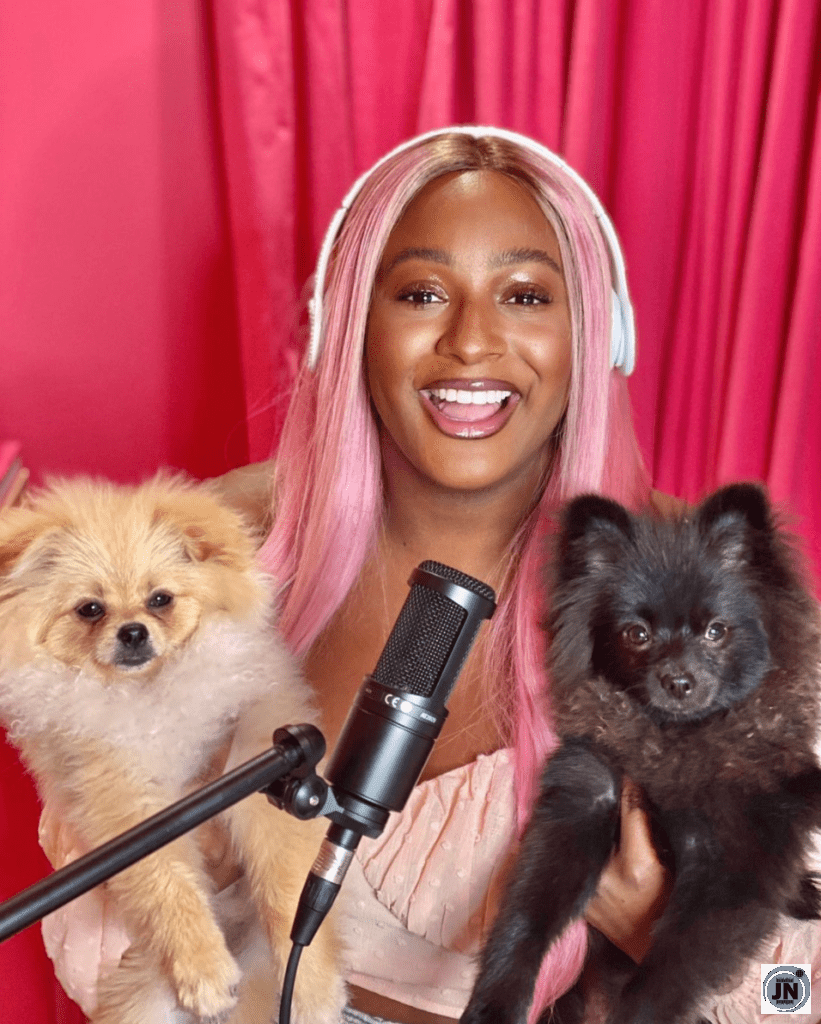 Cuppy had just recovered from an undisclosed sickness when he performed this unselfish act. You may recall seeing her post about getting tested for Covid-19 four times after she became ill and physicians couldn't figure out what was happening with her. All of Cuppy's tests came back negative, but she was still quite sick, according to her.

Cuppy posted to Instagram this afternoon to say that she has fully healed. She posted a selfie of herself in front of her pink Ferrari, looking stunning and in great shape. 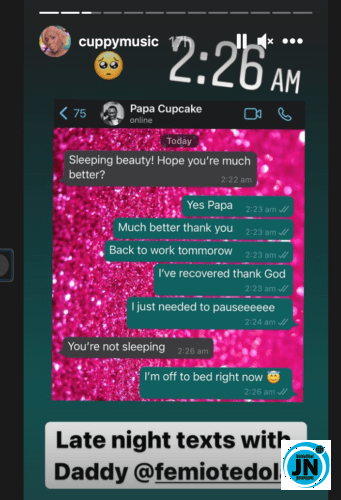 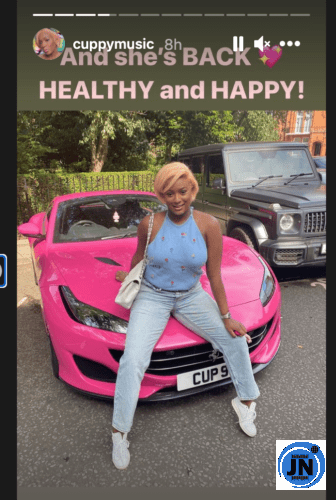 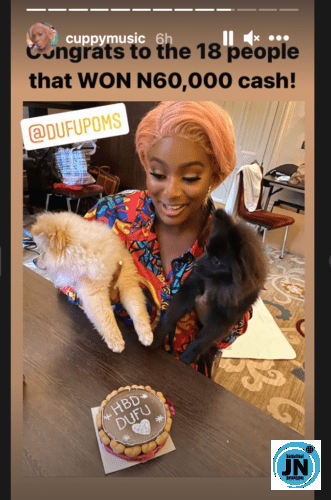