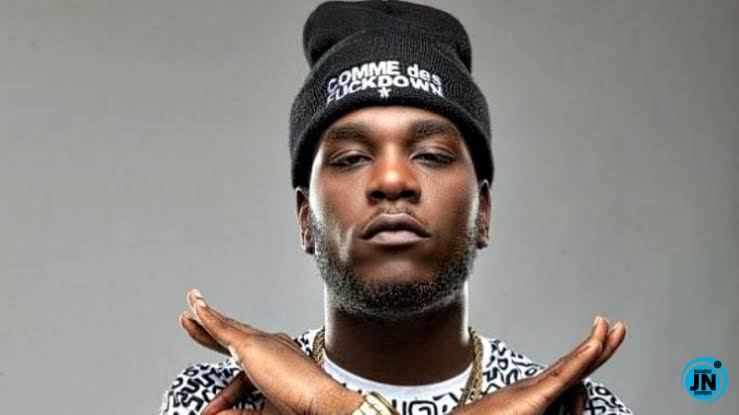 A video that has gone viral on social media has shown the duo of Burna Boy and Mr 2Kay chilling out together.

The video seems to be a sign that they are now friends, as this will be the first time they will be hanging out together publicly since 2017.

Recall that the two had a beef back in 2017 with Mr 2kay beaten to a pulp in Eko Hotel and Suits under the alleged orders of Burna Boy.

However, four suspects were arrested after the incident, and they later confessed to being responsible for the robbery and assault of Mr 2Kay, including his road manager, Joel.

They were also reported to have confessed that Burna Boy hired them, and the singer was later arraigned in court over the crime.