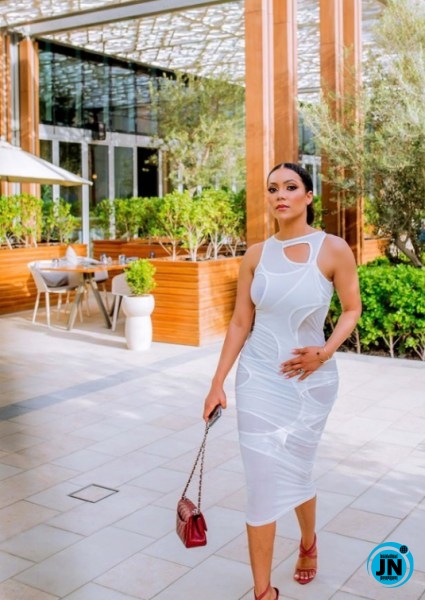 Big Brother Naija’s evicted housemate Maria has been showered with countless gifts from her fans who are collectively known as “Marians”.

Maria was evicted from the reality TV show, Big Brother Naija during the 5th week.

She was initially put up for possible eviction with housemates which includes; Cross, Maria, Pere, Sammie, Queen, and JMK but three housemates were saved as they had the highest number of votes.

Well, in appreciation, her fans, supporters, and well-wishers have surprised her with numerous gifts.

Tunde Ednut fulfills promise as he gifts Toyota Camry to upcoming comedians, ITK Concepts (Photos/Video)
Naira Marley Gifts His Younger Brother A Multi-Million Naira House
Actor Junior Pope gifts himself a vintage car as Christmas gift (Video)
“Obi Cubana received those gifts because he is rich, not because he is a good person” — Dr Penking opines