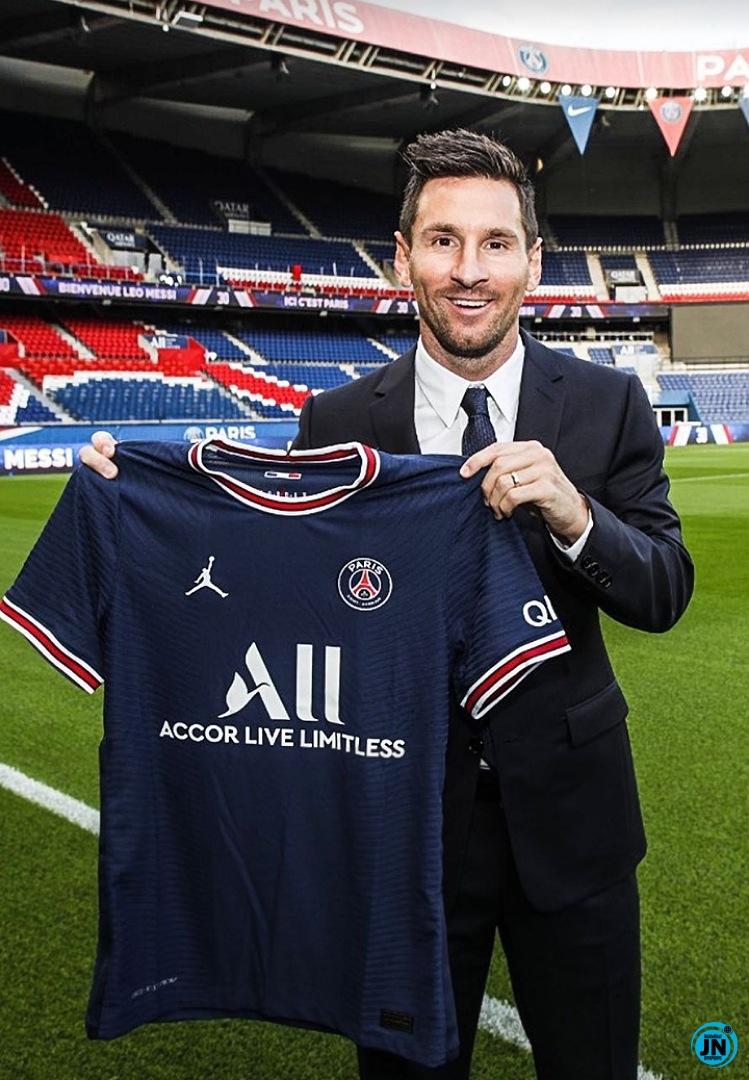 He said Aguero is feeling very down at the moment after the departure of Messi to PSG, as his hopes of playing alongside Lionel Messi at Barcelona were dashed.

Messi is said to be one of the major reasons behind Aguero joining the Blaugrana this summer from Premier League champions, Manchester City — where he also holds legendary acclaim.

Rather, Lionel Messi has joined Di Maria at PSG, leaving Aguero without one of his closest friends and national team captain. 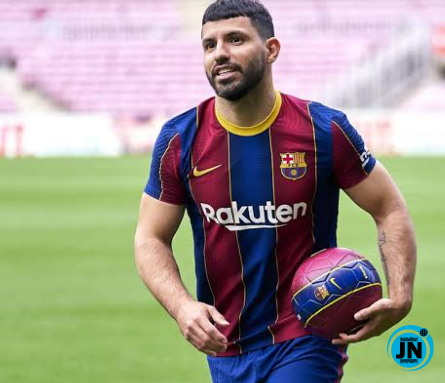 His well-monitored and followed transfer to PSG comes with a huge contract that will land the 6-time Ballon d’Or winner, a massive €35m Euros a year.

“Kun wants to kill himself, what can you do,”

Di Maria said laughing during an interview with TyC Sports.


“Apart from all that [Messi leaving Barcelona], the worst thing is that he got injured again and will be out for several weeks.
That’s the saddest thing,”


Barcelona had earlier announced that the 34-year-old Argentine talisman will no longer stay at Camp Nou over La Liga Financial rules and that paved way for PSG to sign Lionel Messi.