JMK, Sammie and Maria get evicted from the Big Brother Naija house
Posted by 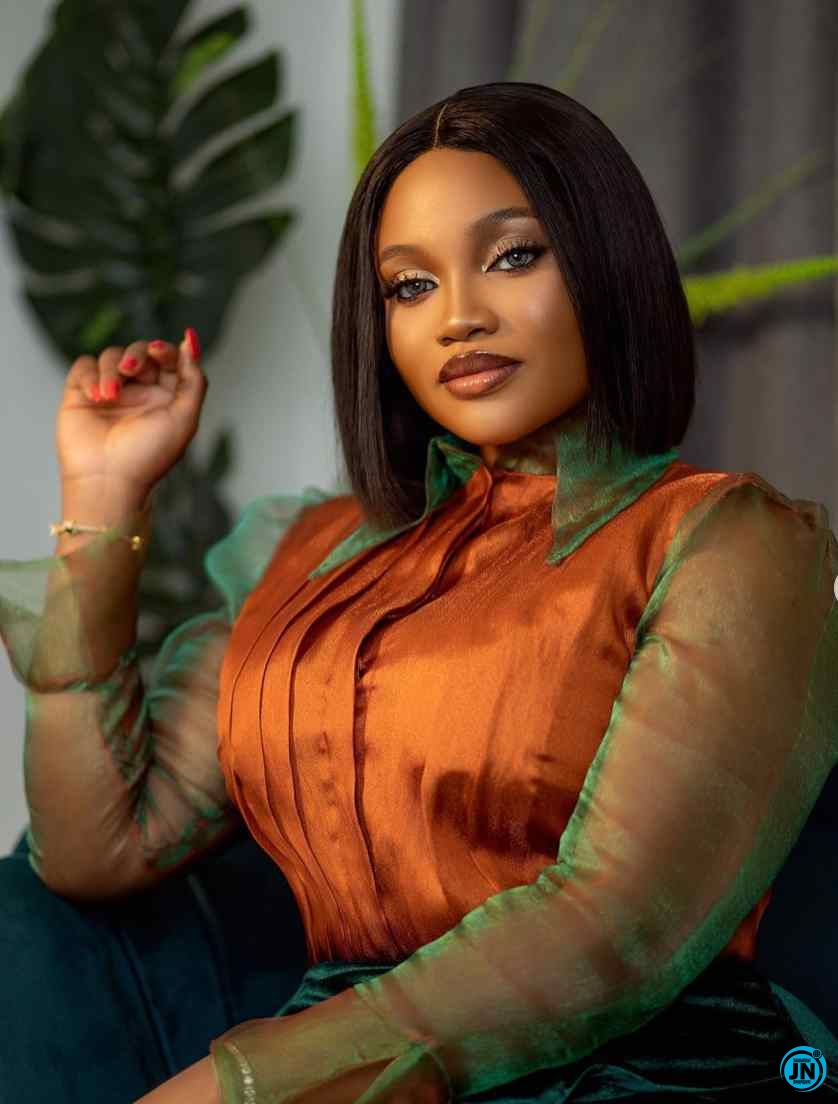 It’s the end of the road for JMK, Sammie and Maria in their quest to win the Big Brother Naija N90m grand prize.

Pere, Queen, Cross, Sammie, JMK and Maria were up for possible eviction after they were nominated by fellow housemate. 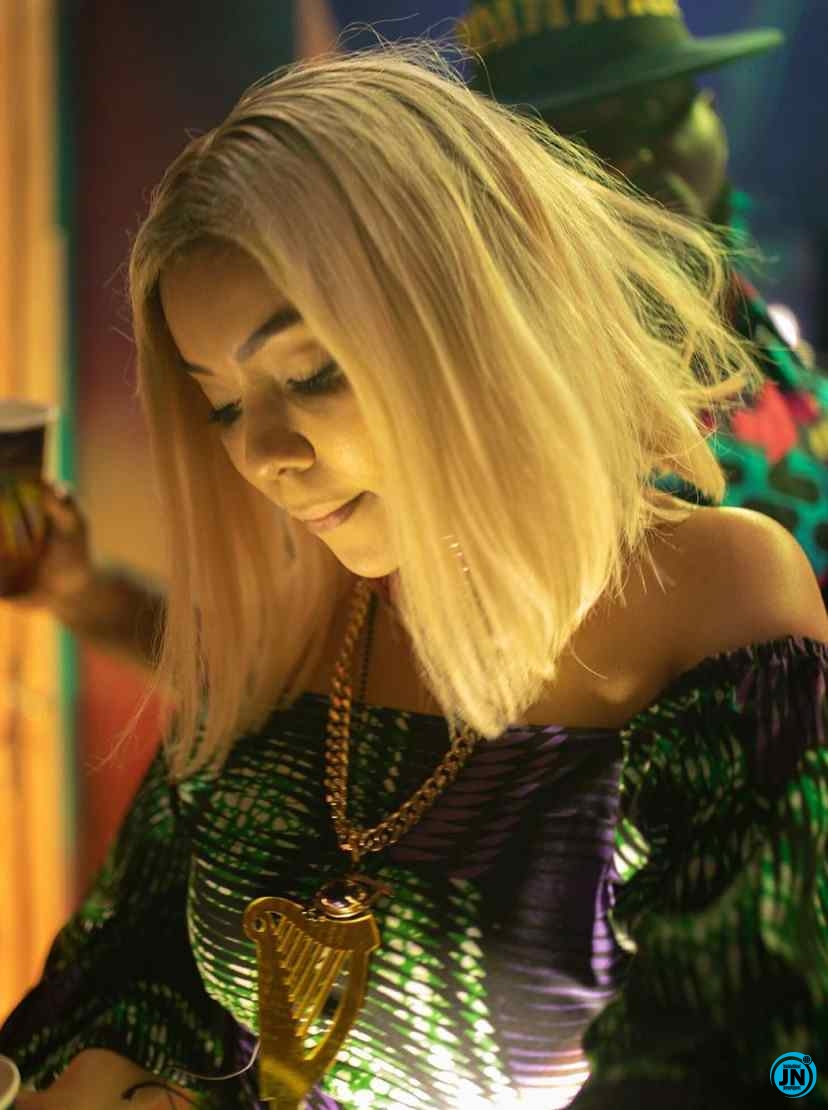 During the live eviction show, without much ado, Ebuka, the host, addressed the housemate and immediately mentioned JMK as an evicted housemate.

Afterwards, Ebuka called Queen and announced she was safe. Sammie was called afterwards, and sadly, he’s out. 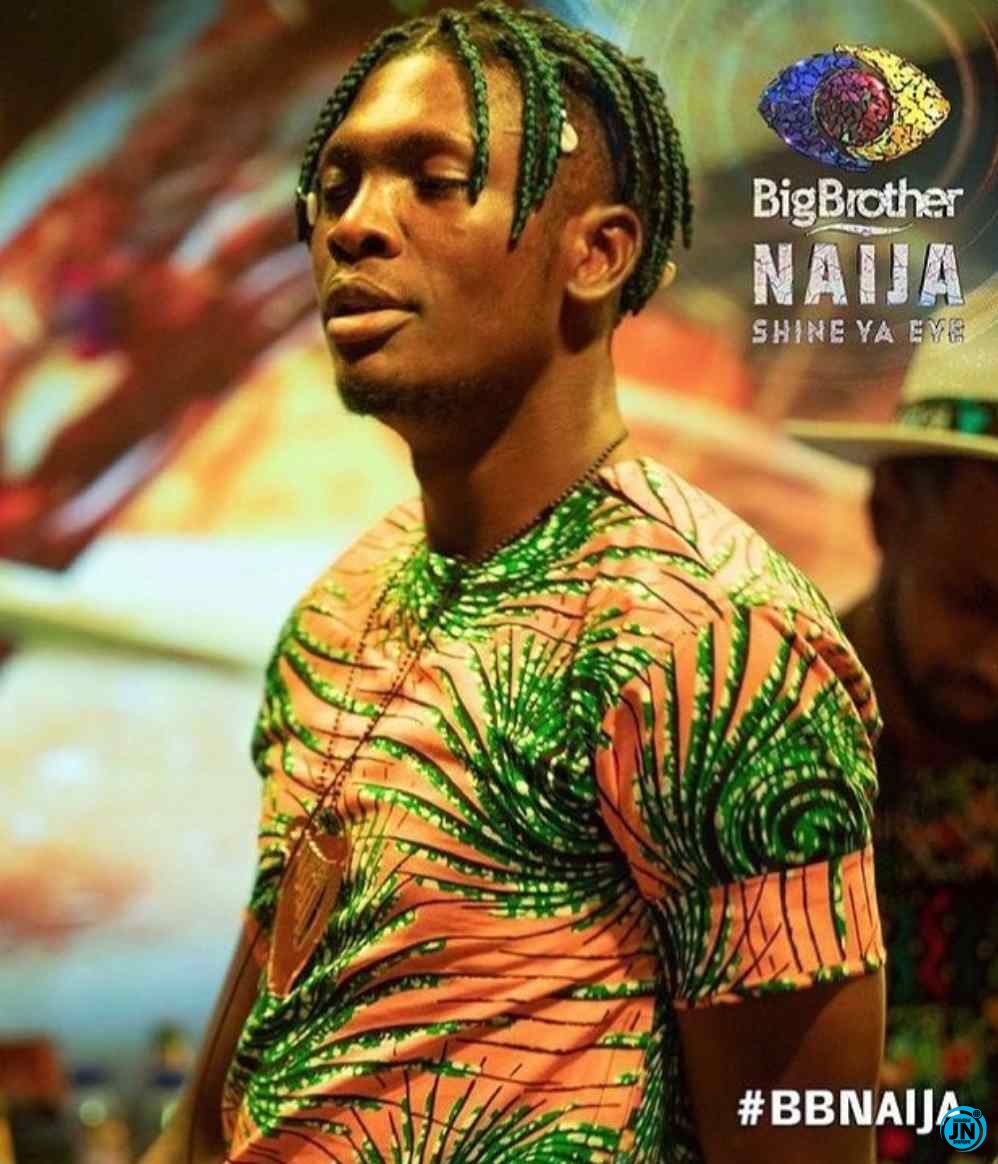 In a rather surprising twist, Maria was also fingered for eviction.