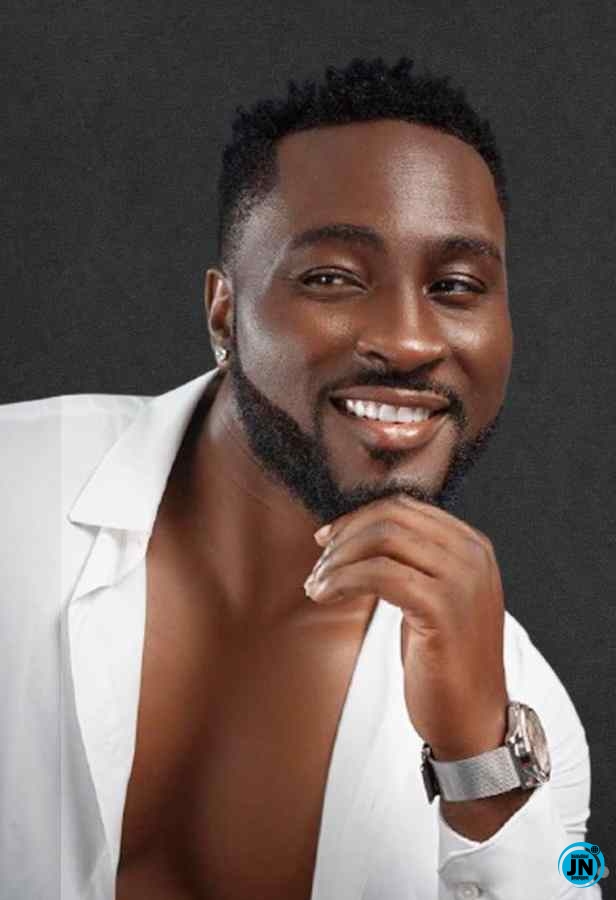 Pere, Maria and JMK have been issued a warning strike for microphone infringement.

Big Brother called the housemates to the lounge and played them a tape of their infringement.

On Saturday night party, Maria, the ex head of house told Pere to take off his mic. In her words, 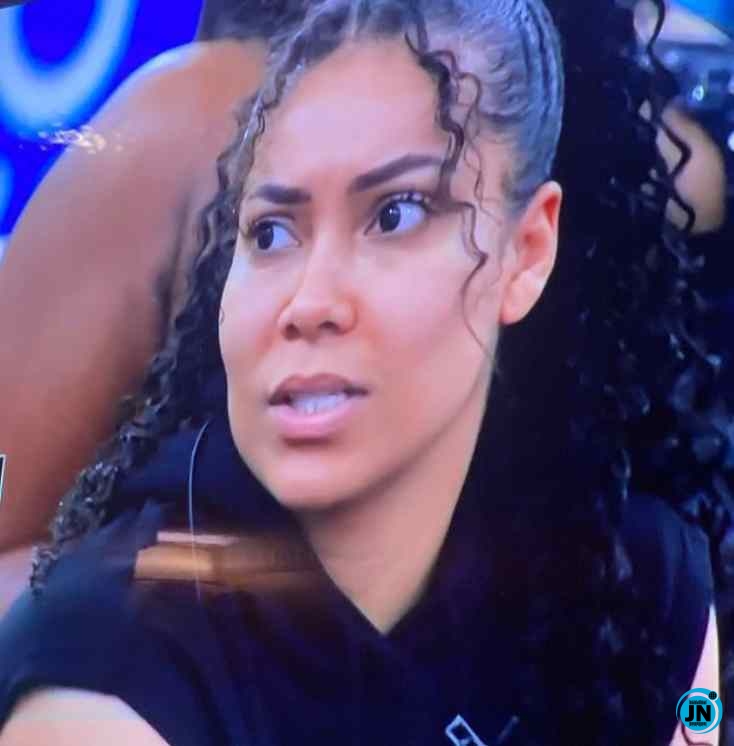 And Pere who is besotted with Maria did exactly as she instructed, she then took hers off as well.

JMK on her part, was issued a strike because she entered the jacuzzi with her microphone and she damaged it.

This has led to a strike by Big Brother. He also barred them from competing in the Head of House games for 2 weeks as punishment.

The whole house will face another punishment yet to be announced.

#BBNaija: “Am I a property?” – Peace shuns Sammie after asking her to be his
#BBNaija: Biggie applauds Liquorose over performance during first house task (Video)
#BBNAIJA5: Bobrisky Picks 3 Housemates, He Wishes To Win
#BBNaija: “I don’t knack men that are romantically attached to me” – Angel