Remember Success Adegor? the little school girl who instantly became an internet phenomenon following a video of her ranting at her school over her dismissal because of school. 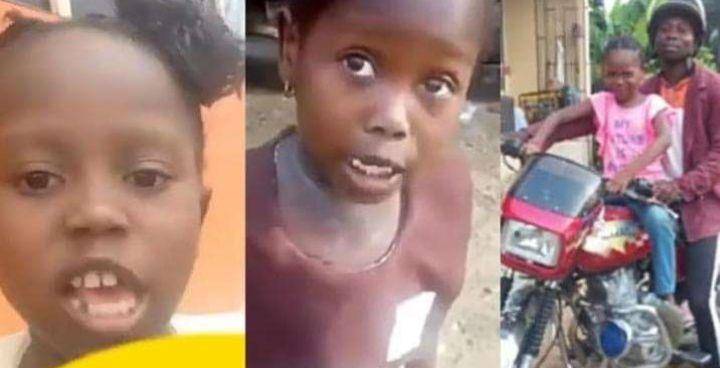 Success Adegor has however resurfaced on social media but this time, after having vowed their support for her after her emotional story, she has called out all those who agreed to help her with her schooling.

According to Success Adegor, all the claims that people made to her were lies and 'audio money' stating that her dad is still riding a motorcycle popularly known as 'okada' in Nigeria.