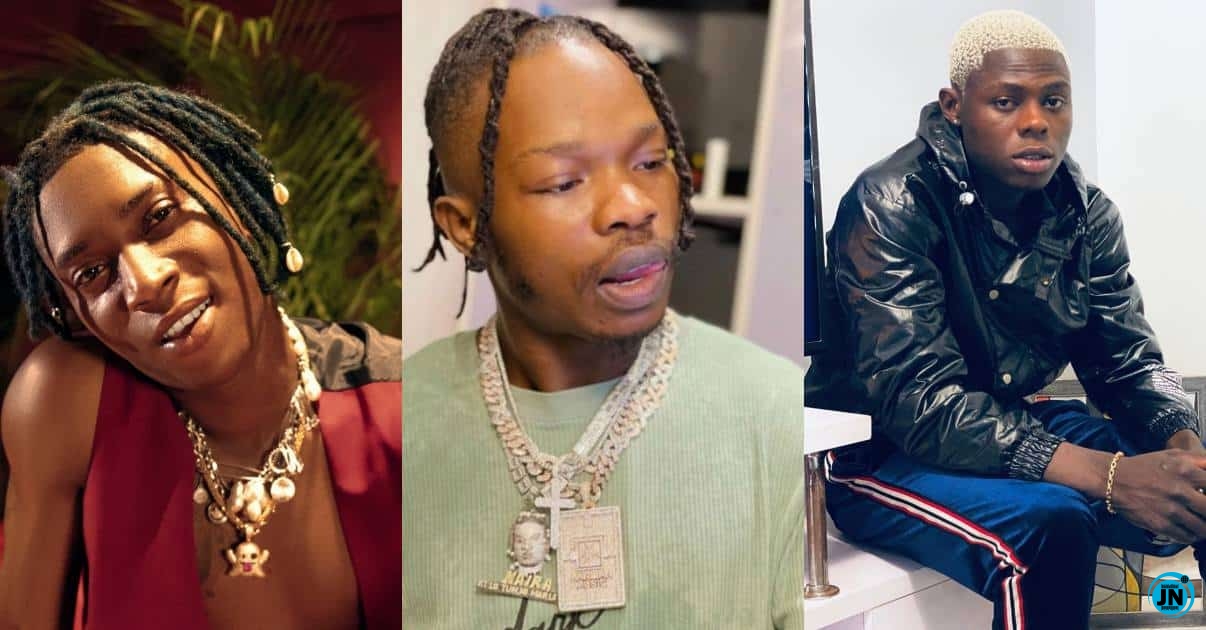 Nigerian singer, Bella Smhurda has weighed in on the issue of Mohbad’s alleged assault, which occurred on Wednesday, 5th of October, 2022.

Yesterday, Mohbad cried out on social media, after sustaining multiple injuries from his label boss and mates, following his request to change his manager. 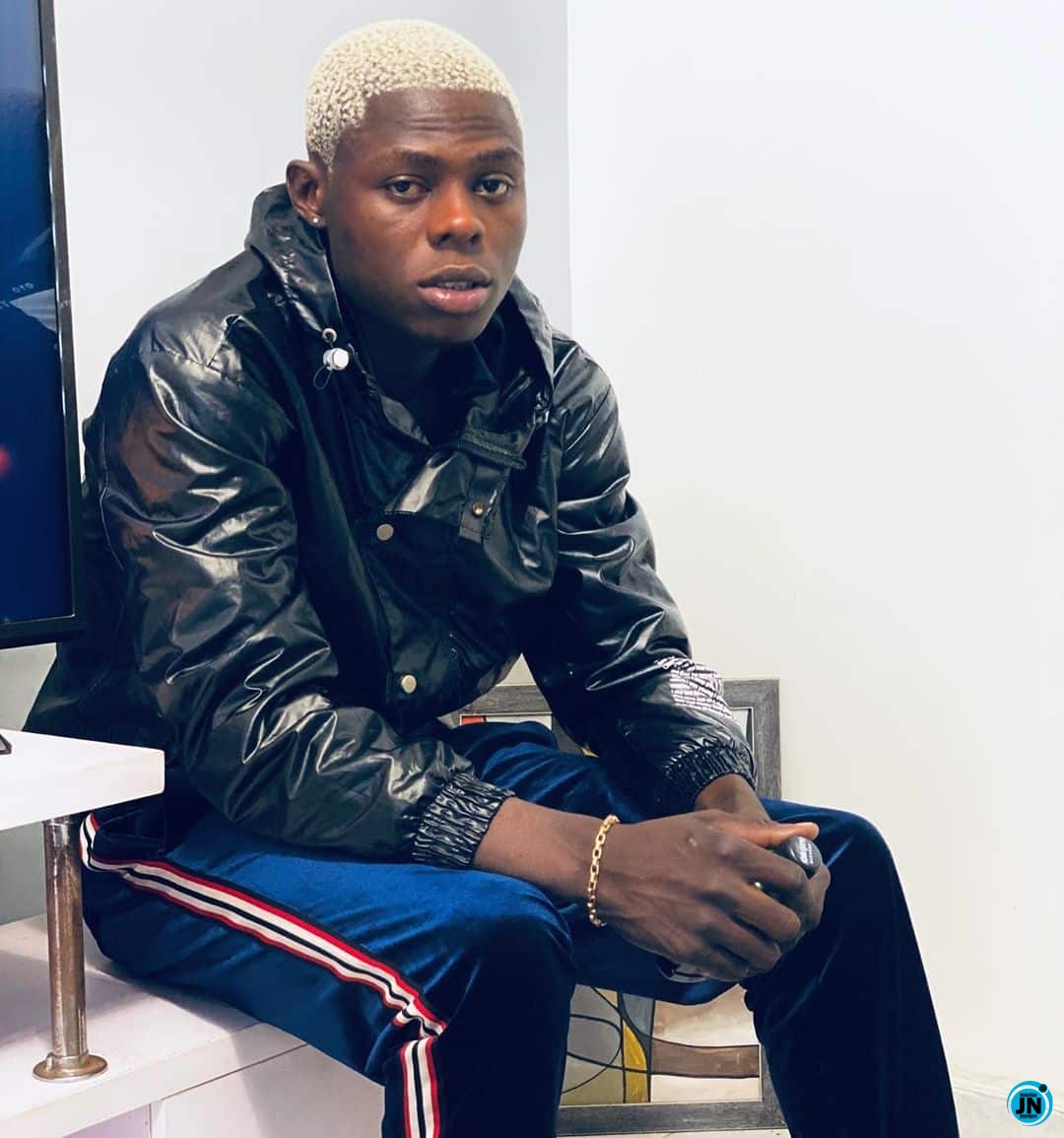 Although the allegations were dispelled by the label boss, Naira Marley, who claimed that the victim was a blatant liar. He also assured the public that the issue would be resolved amicably. Weighing in on the issue, fast-rising star, Bella Shmurda takes to his Twitter page, where he bore his thoughts concerning the issue. 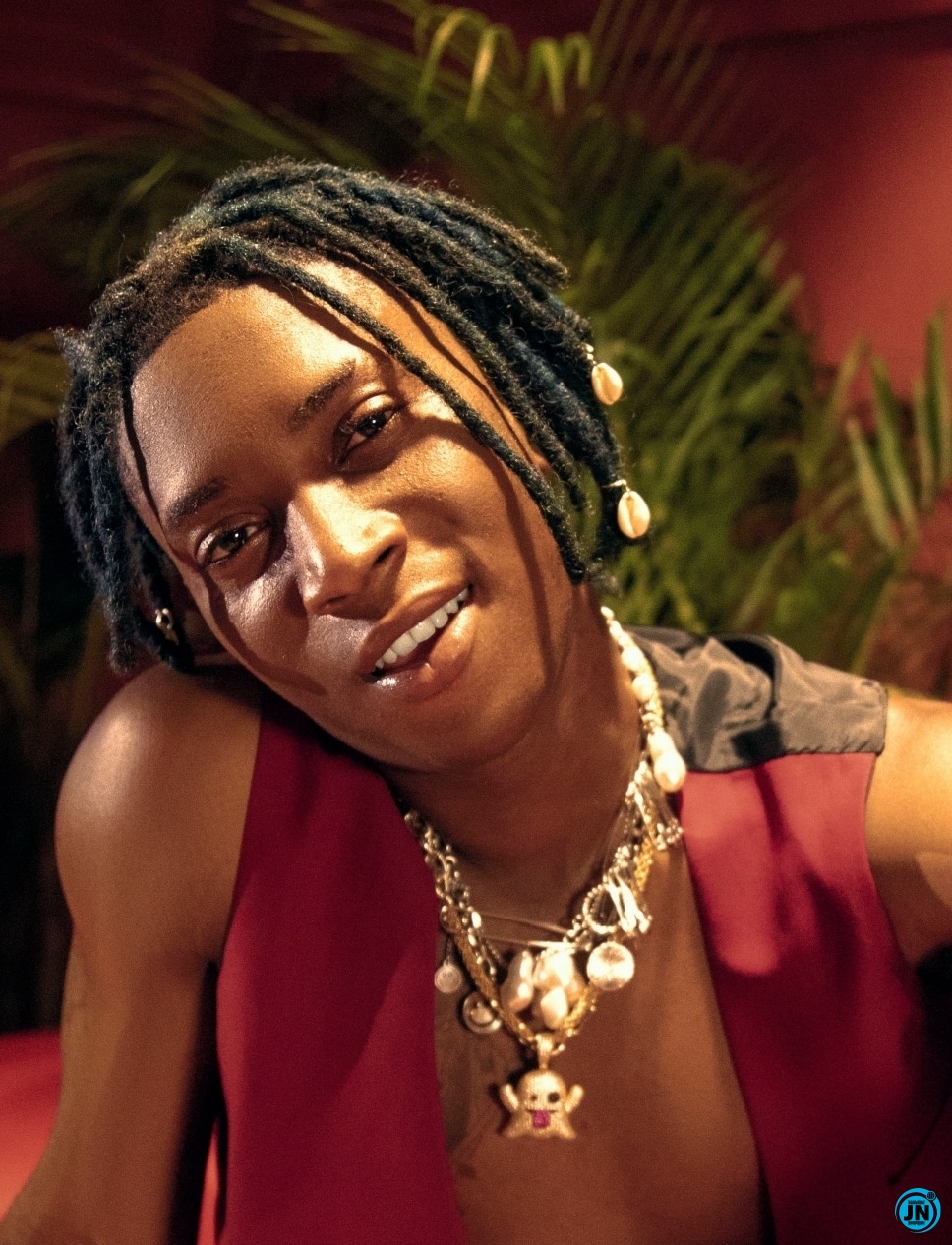 “A label is suppose to be your family not your enemy… The world is watching,that boy was doing very fine without u damn!!!”