Wizkid's enormous success in the international music arena can be ascribed to his amazing musical genius, but it's also worth noting that someone has to keep things going behind the scenes as manager, and that person is Japa Pollock. 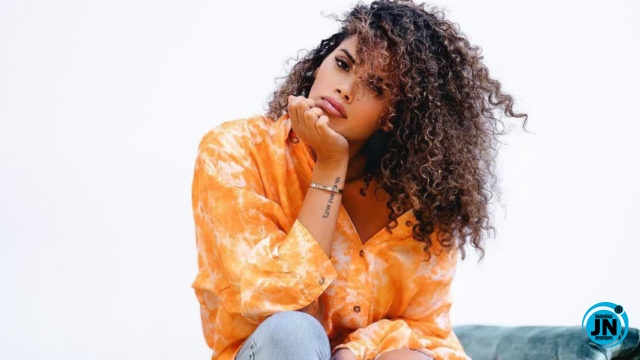 
Before she became Jada Pollock, the business mogul had a brand company called "Envy Lifestyle" that catered to premier league footballers before partnering with the former Chelsea FC star, Didier Drogba, to kick off her boutique and fashion business full time under the name of Jada Styles.

The brand manager still has her business under the name of Jada Styles even though she changed her name.


Jada has been an active brand manager in the music industry. She is highly regarded as one of the top image consultants in the entertainment industry, having managed artists like Akon, Chris Brown, Pia Mia, and so on. She was greatly named as an integral part of the success of Pia Mia's career as an artist.

Jada's passion for music can be seen in the way she actively pushes music to the world. She said in her interview with billboard that the album Made in Lagos is purely good music. Innovations like "Day in the live" live stream on YouTube was as a result of her and the effort of Starboy's team to get creative. When asked in her billboard interview "why do you feel that this song (essence) in particular was the one that broke through for him(wizkid)"

Jada responded "music is so personal, and the more you make music people can relate to the bigger the push"

Almuna at the University of Westminster

Aside from attending St. Saviours and St. Olaves schools, Jada is a graduate of the prestigious University of Westminister in London, England.

Executive of the Week

She was named the Billboard Executive of the Week on September 11, 2021, following the immense success of Wizkid’s " Her contribution behind the scenes was highly acknowledged and praised.

Jada Pollock has shown herself as a business and image expert that is focused and driven by getting results, which have been consistent over the years.