After FFK was introduced to President Muhammadu Buhari as a new party member, veteran artist 2baba is slinging shade. 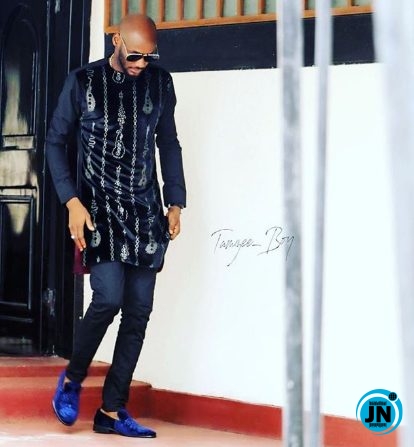 According to him, the Spirit of God drove him to join APC and fight for Nigeria's unity, adding that he was opposed to anything that would lead the country's disintegration.

Nigerians were quick to accuse him of being two-faced.

2Baba reacted to the news by taking to Instagram to criticize FFK's decision as well as the Nigerian government. He asked AY Makun in a video if he had heard the gist. He claims that once the APC and PDP united yesterday, Nigerians are being used to capture cruises.

2baba threw some shade, claiming that some politicians lack shame, honesty, respect, or principles. He didn't identify names, but he did say that they will be held accountable one day.

Warriors Album Review: 2Baba shows prowess and versatility in album
JUST IN: Mercy Aigbe Expresses Affection for 2baba
2Baba Reacts To HushPuppi Mocking On Celebrities For Keeping Mute On Xenophobic Attacks
Annie Called Me King When No One Knew Me – 2Baba