Although it is said that imitation is the sincerest form of flattery, netizens are confident that Wizkid will not be flattered by Burna Boy's latest tweet. 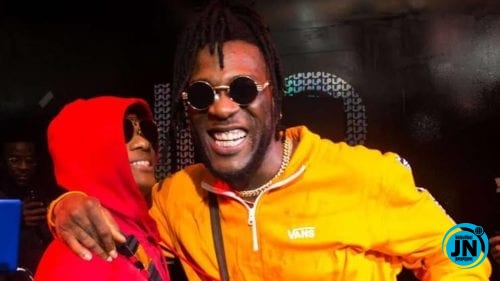 The Grammy winner, who is 30 years old, turned to Twitter to tell an inspirational story about how he sold out musical venues in 2018. Burna Boy claims that he sold out those venues without breaking a sweat and that his shows were "fantastic." He also stated that as a major artist, he intends to sell out future Arenas, Stadiums, and Festivals.

This would be a harmless post if it didn't come just days after Wizkid announced on Instagram that his Made in Lagos Tour had sold out Prospect Park Brooklyn in New York. Wizkid already revealed his performance dates and has been actively updating fans on the tour's progress ever since.

It was difficult to notice the subtle shade thrown towards Big Wiz after Burna Boy's post went viral. Burna Boy's tweet was viewed by Wizkid FC as a bad impact of the "Copycat syndrome" on his side, while others believe Burna Boy meant Wizkid is still a student in the "Fully Sold" business. 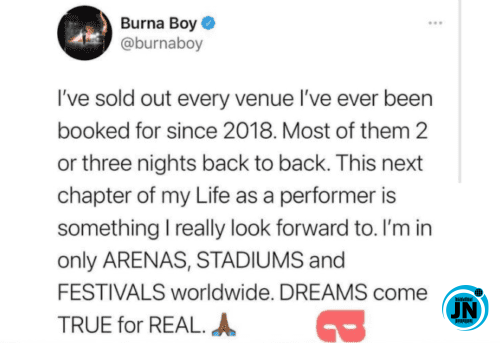 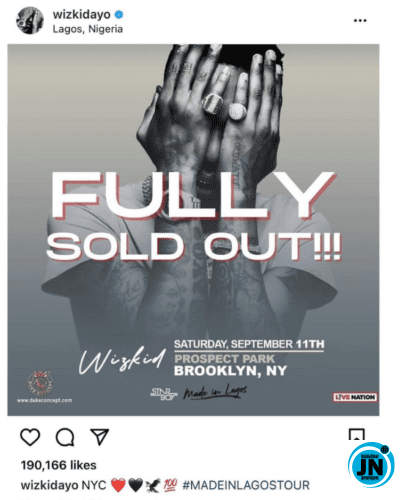 Anita Joseph Fires Back At Troll Over Body-Shaming
“You are the reason my first marriage got ruined” Toyin Lawani drags Caroline Danjuma, she fires back
Police fires teargas at End SARS protesters in Abuja
“I Don’t Get Why It Bothers People That My Sons Live With Their Dad!” Kiddwaya’s Mum Fires At Critics- See Screenshot.