A Nigerian lady, have taken to say that BBNaija housemate Kiddwaya and his entire family are using the Big Brother Naija reality show to maintain relevance. 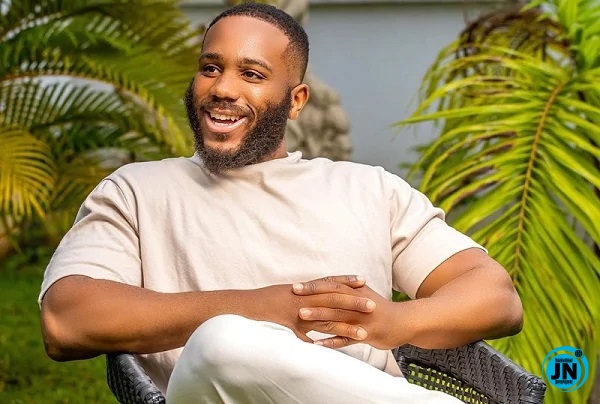 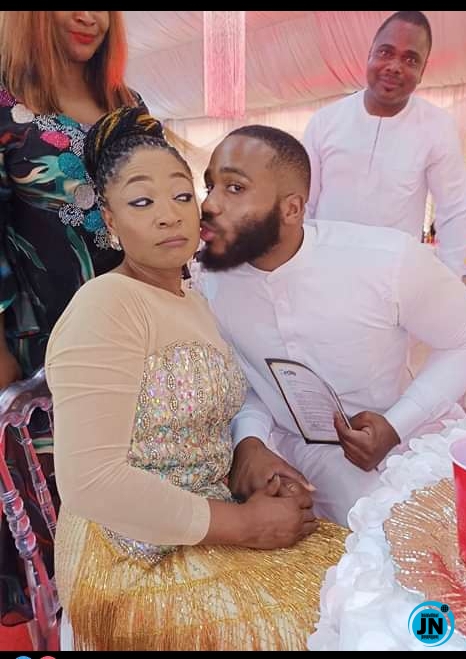 According to therawdeeya, Kiddwaya and his whole family are using his being in the house as an advantage to maintain relevance in Nigeria, since they already have the money.

The question on most people’s minds is whether that is true as it appears they became more relevant and known on social media after Kiddwaya entered Biggies’ house. 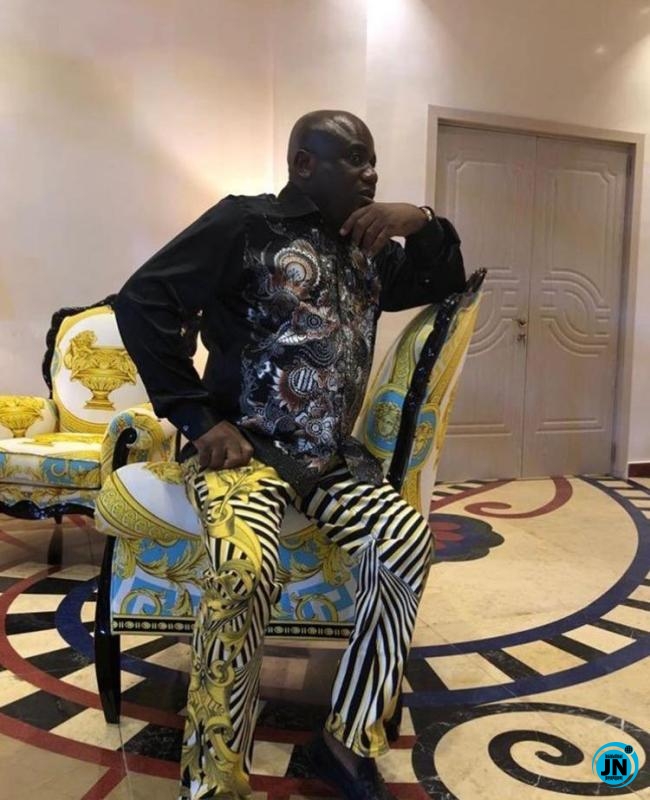 Meanwhile, Terry Waya, the billionaire father of Kiddwaya, recently revealed the plans he has for his son’s love interest, Erica.

Terry Waya via his Instagram live with Mr. Dele Momodu of Ovation Magazine, praised Erica for loving his son Kiddwaya unconditionally and being at his side all the time.

He then promised her half of the ultimate prize money if his son Kiddwaya wins the show.

“If my son should win, i will make sure he gives her half of his wins and then the rest half to charity”.

Nigerian Lady slams hard on Kiddwaya and Family, Saying they are using BBNaija to maintain Relevance

#BBNaija: See How Viewers Voted For Their Favourite Housemates This Week, As Laycon Leads With Impressive Percentage

”People Would Think I'm Dumb" – Ozo Speaks After His Eviction

BBNaija: Laycon Makes It To The Final (Video)

Falz – Child Of The World

Yawaskits - This Is Big Brother