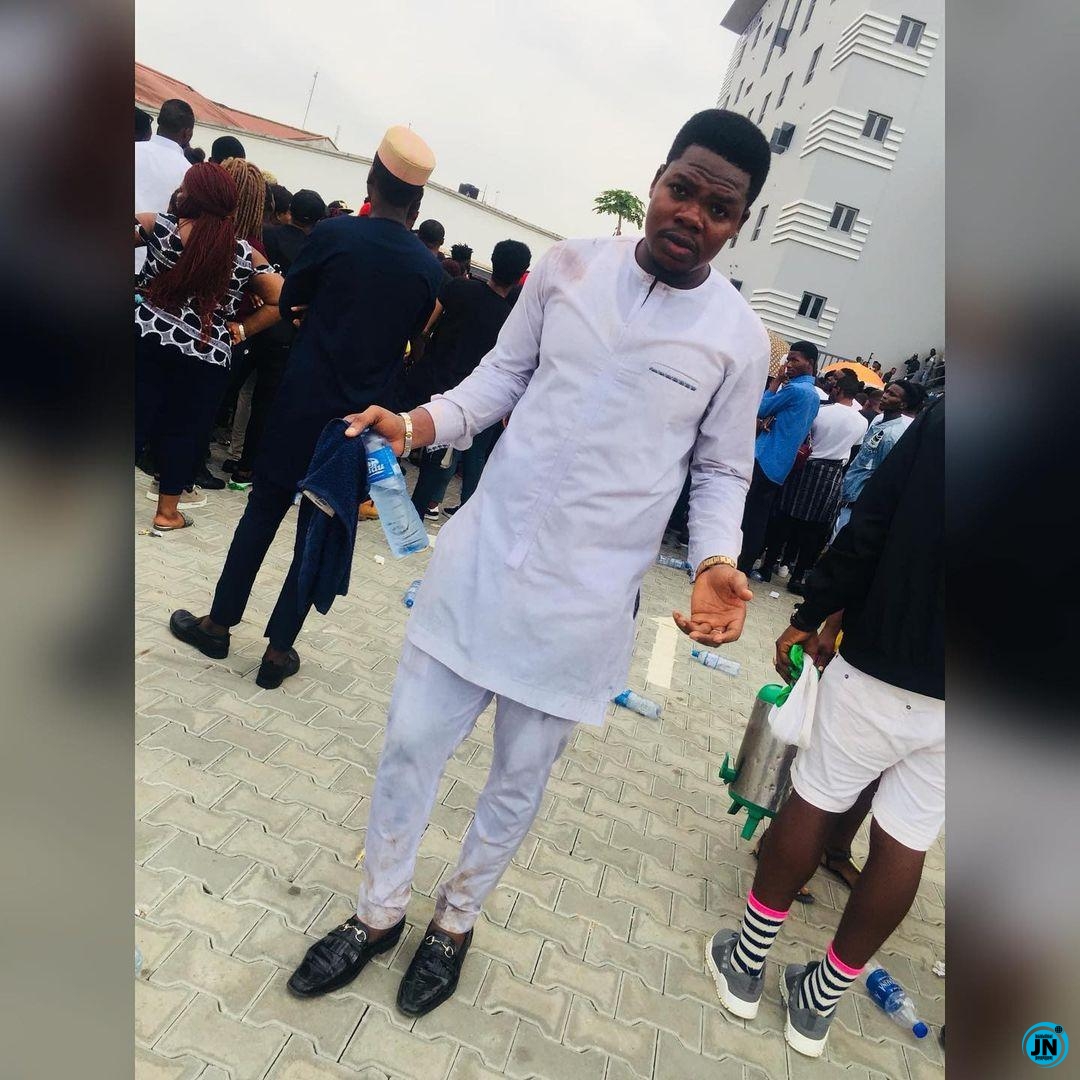 The funny act shared this on his Facebook page where he said he encouraged himself to audition for Big brother Naijanin 2019 as he believed would help his career.

In his story which he titled’ This is my story, this is my song’, Debo said after giving all the benefit of going to the house a careful thought, he realized it was a good bet to try. 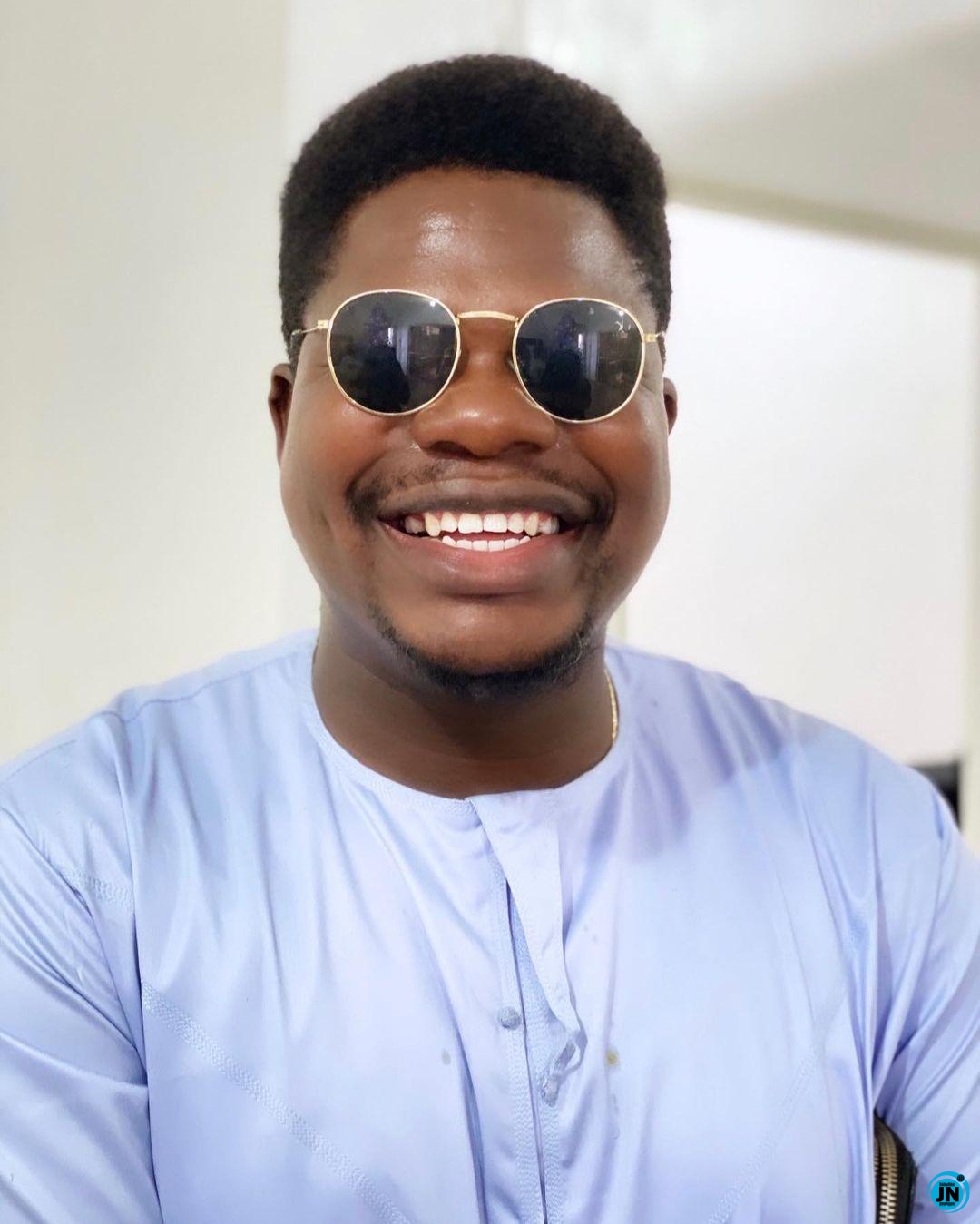 "Got to the audition centre as early as 4:01 but still met over 800 people already at the centre.

After much waiting, the entrance gate finally opened and everybody rushed, including himself to gain entrance into the hall."

Well, the comic actor didn’t get auditioned as he was left with no choice except to quit his BBNaija dream after going through a rather hectic and almost unbearable encounter with other people who also want to get auditioned.

Read his full story below;

So about 2 years ago, February 1, 2019, I went for BBN Audition and I shared the experience on my Facebook. Read and Enjoy. 😁 pic.twitter.com/Wp3cCHLWrS

#EndSARS: Medic who assisted protesters recounts her experience with police
“I waited till end of morning devotion” – Lady narrates emergency experience at hospital
“I thought I was dying, 360 lipo is damn painful” – Bobrisky speaks on his post-lipo surgery experience
What my childhood trauma turned me into – Nancy Isime shares heartbreaking experience