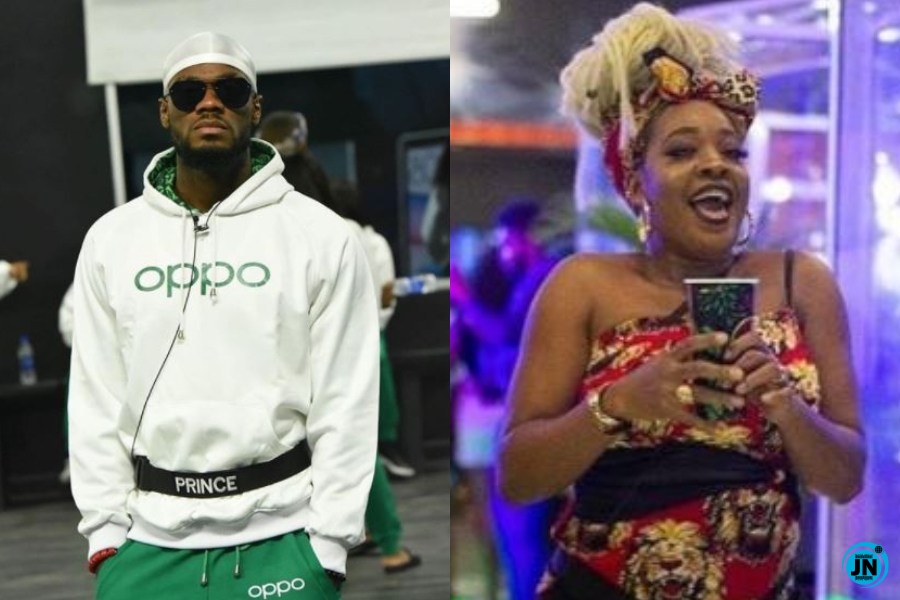 Lucy’s temper went high up above the roof after Prince named her as one of the people to pamper him.

Per big brother’s rules, Prince ought to be pampered for the week after winning the Friday night arena game last week.

Lucy sees it to have a problem with Prince for including his name in the list of people to pamper him because she has always pampered him even before biggie made that rule.

She said that henceforth, she won’t include his name in anything after cooking for him. Prince chipped in saying he never meant it in a malicious way but just following biggies rules.

Laycon comes in to explain  but Lucy insisted she won’t feed him after pampering him.

BBNaija: Lucy Goes Wide, After Prince Included Her Name in The List Of People To Cook For Him (Video)