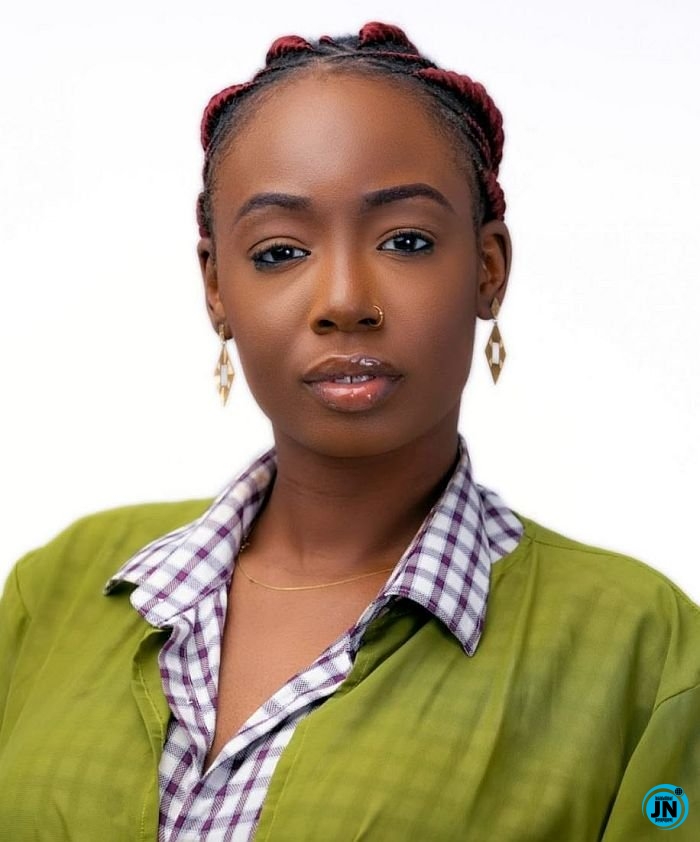 One of the evicted Big Brother Naija lockdown edition housemate, Tolanibaj, has opened up on why she was aggressive in her relationship with fellow housemate, Prince, during her stay in the house.

Tolanbaj and Prince, who were a couple in the house ended their relationship last week before her eviction

Tolanibaj said her aggressive approach was to serve as a warning to Prince who was not doing enough to keep their relationship running.

Tolanibaj had complained several about Prince not openly showing his feelings for her.

She had complained of not being happy with him and ended their relationship, one week before her eviction.

Speaking during a media tour, Tolanibaj said “With the whole aggressiveness it was just to wake him up because even as I was aggressive I was like ‘guy wake up because I can end it at any moment.’

“I’ve had relationships where I had to warn a guy first and second and I was like when I’m gone I’m gone.
When I say ‘no’ then it is over. For Prince, I wanted to warn him three times.”

Don Jazzy opens up on his wife and children
Toke Makinwa opens up about her to conceive as she turns 36
Gospel singer, Joe Mettle opens up on marrying his wife over unplanned pregnancy
Popular Actor Odunlade Adekola Opens Up On His Imperfect Marriage