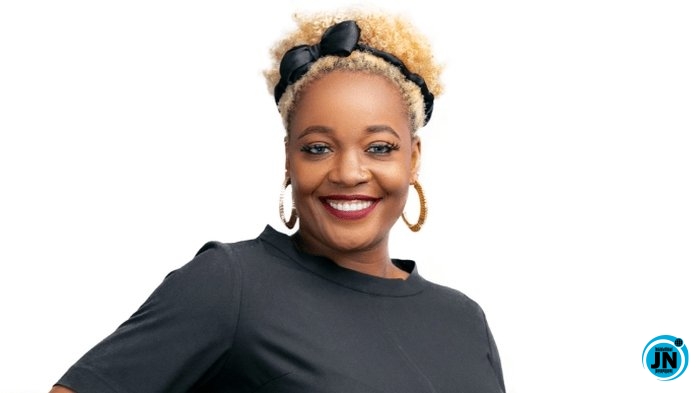 The season edtion of the Big Brother Naija Housemate, Lucy has revealed that Kiddwaya is the only true friend she has in the house.

Lucy made this known, while in tears, after Kiddwaya gave her a hug to cheer up owing to altercations she had with fellow housemates.

She went on to tell Erica who was with her love interest that she doesn’t feel Dorothy is a good friend because she doesn’t act like one.

“If you consider me your friend you won’t behave like that to me.

Yes I know Prince says he cares but most times the way he addresses the matter doesn’t look good.

“Dorathy even went as far as saying if it comes to her nominating me up for eviction for me to go she would, yet she would say she’s my friend.

“She’s fond of being too sarcastic about everything and she would never even have to talk to me about things like a friend she says she is, rather she will always try to make me feel bad.

The truth is that she has stereotyped me and that’s very bad because it’s more like they always have something to say because it’s Lucy.

“They always have something bad to say about me even when I decide to be on my own.

“The truth is Kidd is the only one that truly cares about me and I feel he’s the only one that’s my friend in this house because no matter what happens, he still finds a way to come back and cheer me up rather than try to paint me black,” she said.