How Wizkid Reacted To Sound Sultan’s Death
Posted by

Wizkid, a Nigerian music sensation, has reacted to the passing of Sound Sultan, a colleague and friend. 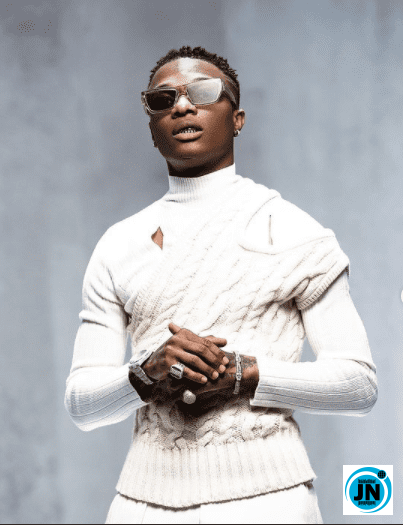 Sound Sultan, 44, died of Angioimmunoblastic T-Cell Lymphoma on Sunday morning (Throat cancer). While fans around the world expressed their sorrow over the tragic news, celebrities flocked to social media to express their sorrow for the bereaved family.

Big Wiz expressed his sorrow and grief over Sound Sultan's untimely passing on his Instagram story in response to the terrible news. Wizkid used a broken heart emoji to express his sorrow for his friend's demise. Despite the fact that he didn't write an emotional letter, his anguish was palpable due to his close friendship with Sound Sultan.

Wizkid and Sound Sultan have collaborated on two songs, Kokose and Geshomo, both of which feature 2Baba, and they were set to release another hit before his demise. 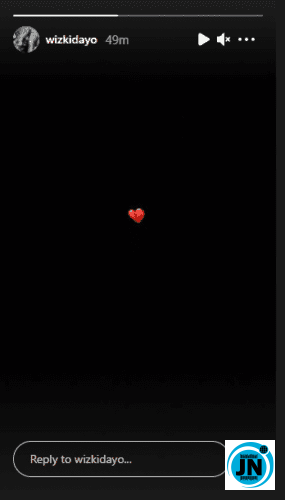 “The Love Out Here Is More Than I’ve Ever Known” – Rema Downplays Nigerians’ Love Amid His US Tour
“Free him, you’ve caused too much harm” – Whitemoney’s fans attack handler over inappropriate management
Davido Set To Drop An Extended Play Record (EP) With Chris Brown (Video)
Reality star, Uriel Oputa slams troll who attempted to bully her into luxury lifestyle