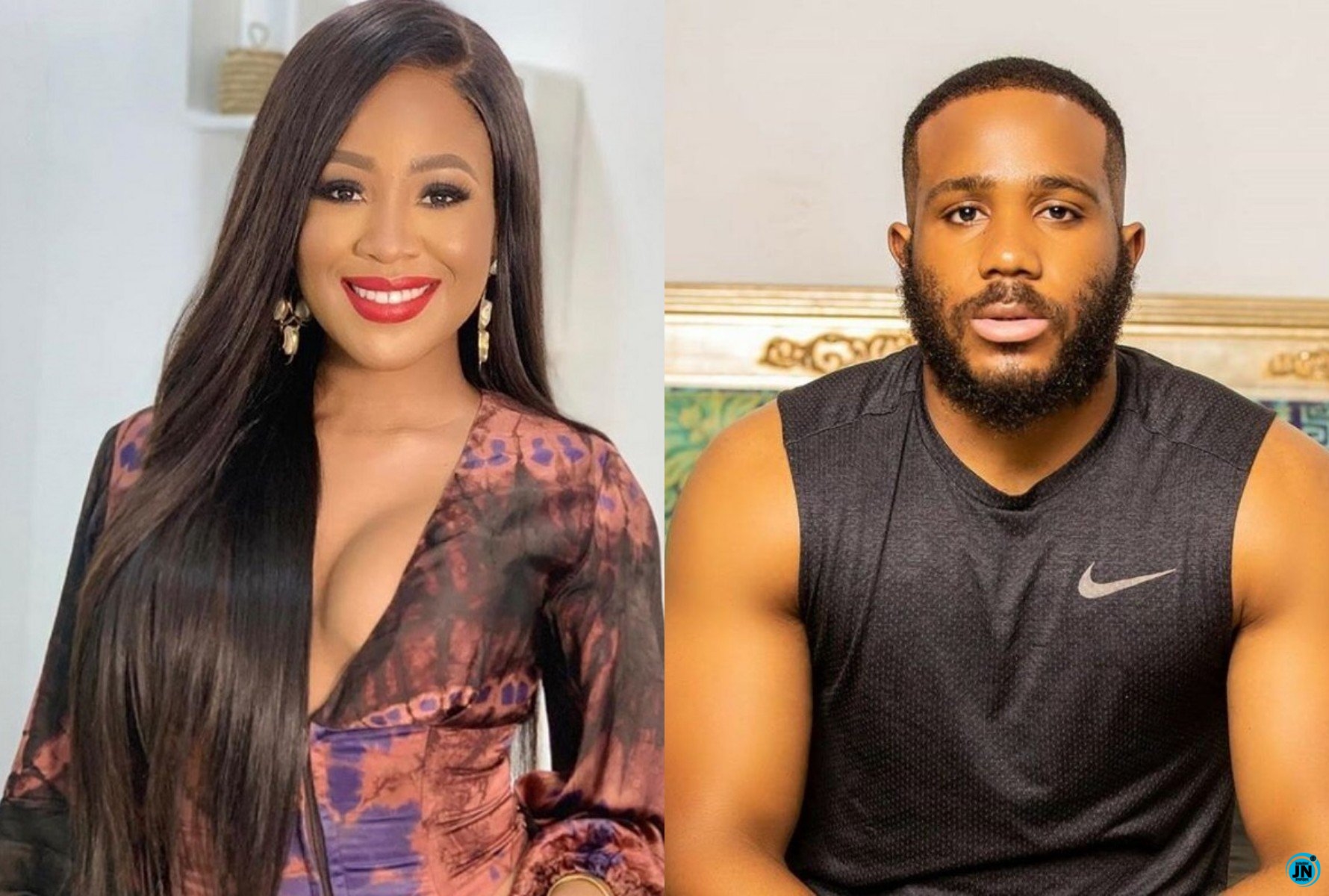 Kiddwaya, during the Saturday night party placed his mouth on Dorathy’s breast as they were dancing.

This got Erica angry and she confronted Kiddwaya after the party, however, warning him not to ever pull such stunt again.

See what she said below;

“Don’t pull the stunt again. Don’t drink of any girl’s boobs again. I saw what you did with Dorathy.”

Though the relationship between both housemates seem to have gone sour, as both are seen engaging in one argument or the other recently.

"Breastfeeding Hurt's So Much" – BBNaija's BamBam Cries Out
#BBNAIJA5: “Nengi Is The Sexiest, Dorathy Is The Breastiest” – Social Media Users Rates Female Housemates
COVID-19 hardship: Bauchi women resort to Kunu to breastfeed babies
BBNaija: I Like Ashawo Dresses, If My Ass Or Breasts Don’t Show, I Don’t Want It – Angel (Video)

Wale Responds To Nigerians Dragging Him Over His Post About Wizkid

‘King of Afropop’, Wizkid Gets Featured On GQ Magazine

“It’s Okay If People Don’t Believe In You” – Simi