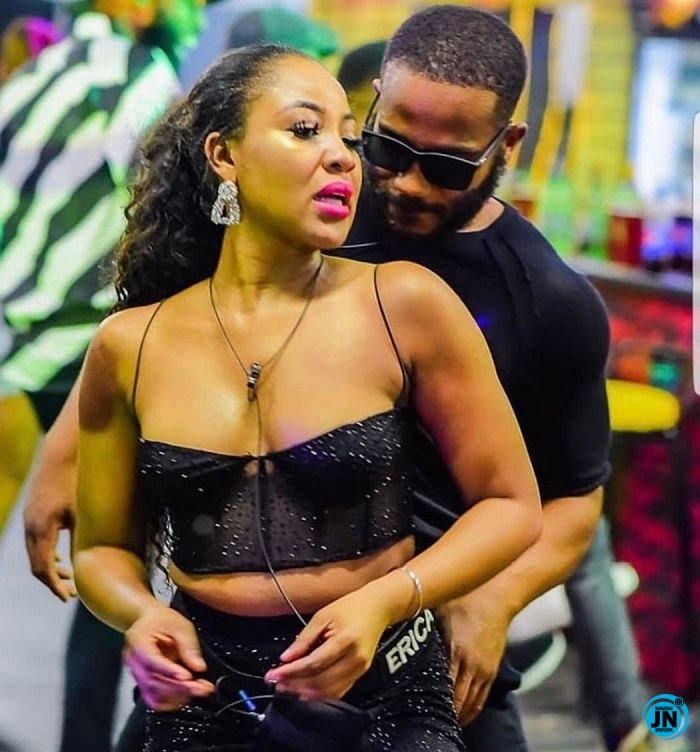 Yesterday night, after the BBNaija Saturday party, Erica and Kiddwaya discussed their current situation in the house.

Erica in her conversation with Kiddwaya, tells him she feels disrespected every time he flirts with Dorathy and Nengi.

She also pointed out having a problem with Kiddwaya, always being touchy with Nengi and Dorathy.

In the viral video, Kiddwaya told Erica that he is tired of her constant nagging and complaint.

He also reveals they are just friends and that Erica can always call him outside the house if she needs to talk to him.

Emotional Erica then told Kiddwaya that she’s going to let him go because she’s emotionally drained from the whole situation.

Kiddwaya then told Erica that she don’t reason, that she's over exaggerating every little thing, and also that she’s too controlling.

Omo Kidd is still unapologetic about his actions,he is even saying Erica is too controlling.....Abeg I don go sleep I don tire for this drama. #BBNaija pic.twitter.com/dFtll57psn

#BBNaija: “You Don’t Reason, And You Are Too Controlling “ – Kiddwaya Blasts Erica (VIDEO)

Hmm... This is serious