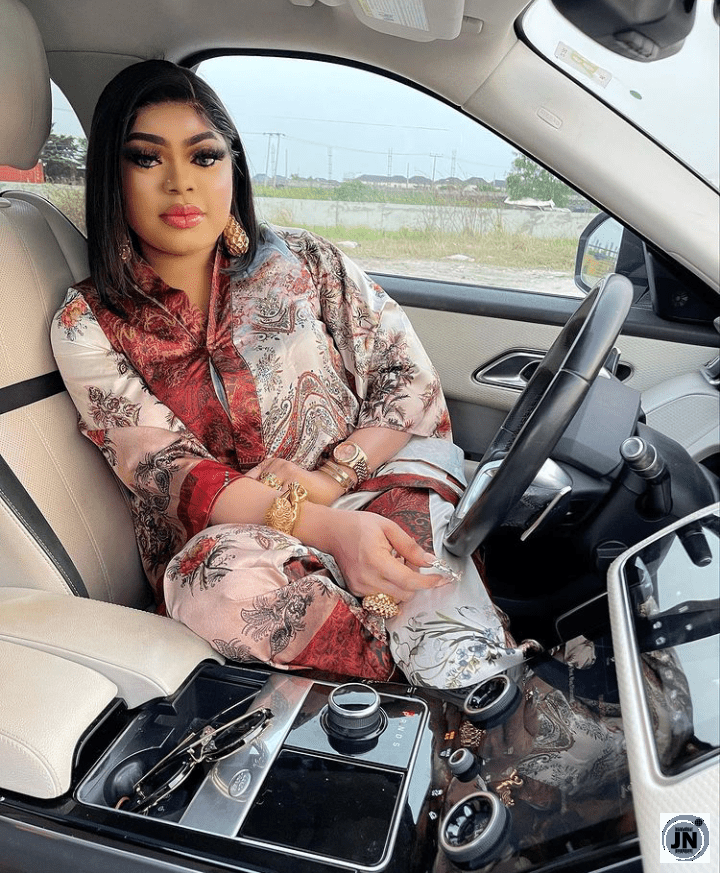 Controversial crossdresser, Bobrisky shades his colleague, James Brown shortly after he revealed that he went to the UK to further his studies.

James Brown who celebrated his birthday yesterday, later shared a video of himself in a classroom in the United Kingdom while disclosing that he’s self-sponsored.

While others congratulated James over this achievement, Bobrisky launched an IG live session where she demanded to know a good school that operates during winter period in London. 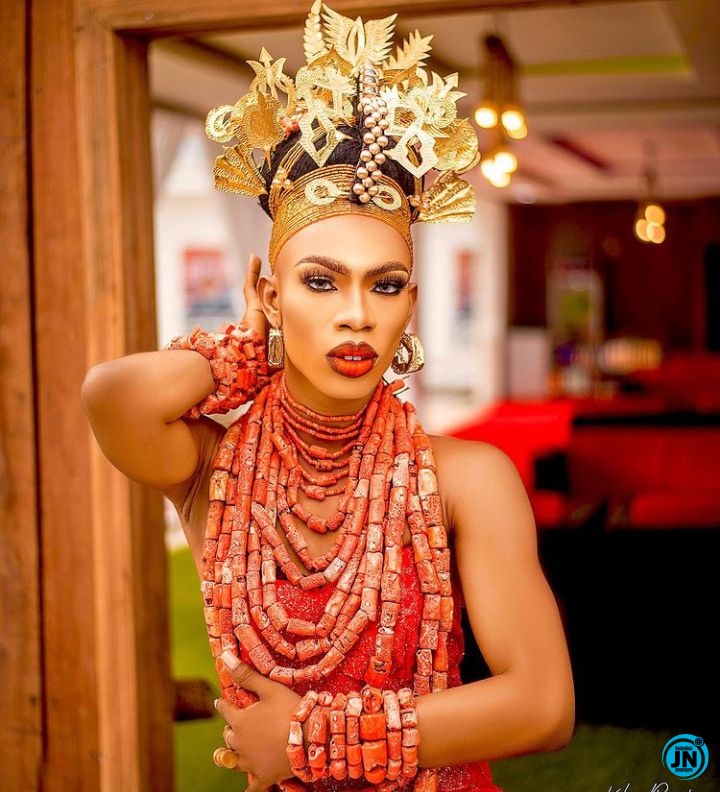 Bobrisky further affirmed that she has been to a lot of places in the world.

According to her, she’s among those who travelled to UK, US and other developed countries when there was enormous riches there compared to now that things have depreciated in value.