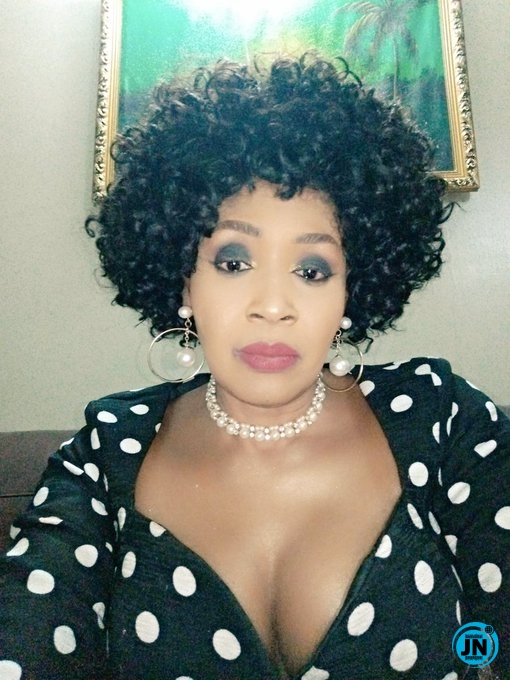 Netizens have dug out an unfriendly and blatant post made by Kemi Olunloyo‘s son directed to his mother on his birthday.

This is coming after Kemi Olunloyo affirmed that Sylvester Oromoni consented to join a cult and willingly drank engine oil as part of the initiation process.

This assertion however generated a lot of brouhahas online as individuals and fellow celebrities blasted her for meddling in such a sensitive issue. 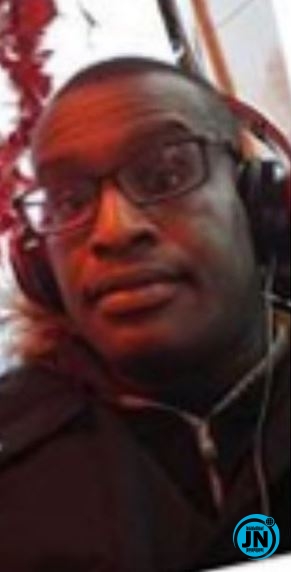 Amid the recent happenings, a note penned by the journalist son on his birthday describing his mom as one who engages in evil with the aim of hurting others has resurfaced.

In the lengthy note, he also pointed at his mother’s philanderous lifestyle. 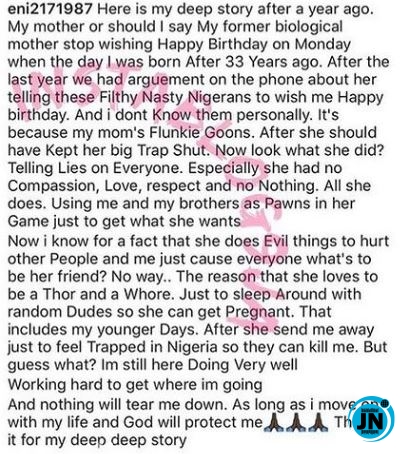 “I Don Suffer” – Davido Reacts To His Photo Being Used As A Funny Meme
Toyin Lawani flaunts baby bump, asks fans for suitable name for her unborn child
Princess Shyngle Shares First DM She Got From The Man She’s Set To Get Married To
"Nobody Hates You, You're Just Too Proud" – Fans Blasts Burna Boy