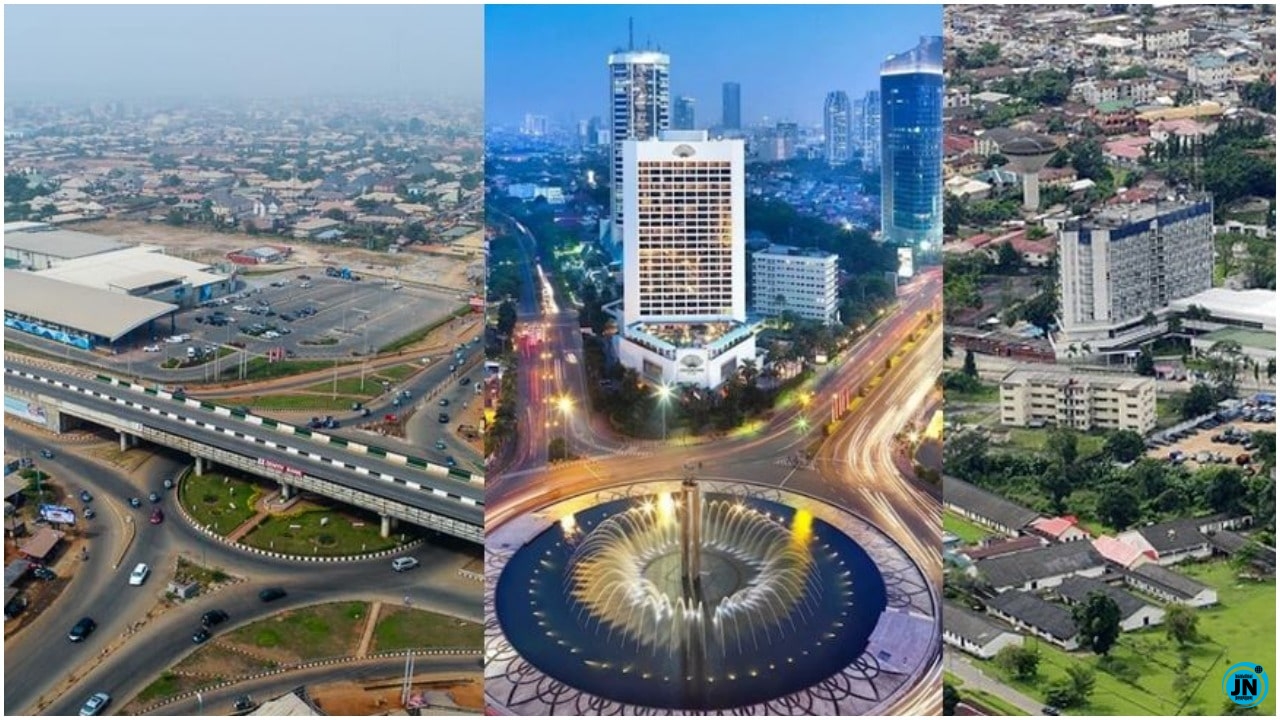 The country, which is tagged the giant of Africa as well, also holds the record of being the most populous black people in the world.

Even with the level of hardship in the country, some states are considered vital states which are doing quite well for themselves.

We have decided to bring you a list of the richest states in Nigeria. This list is based on the Gross Domestic Product of each state.

Below is a list of the ten richest states in Nigeria


The state is oil-producing, and it provides 60 per cent of Nigeria’s oil output. Rivers GDP is at $21.17 billion.

Oyo state at $16.12 billionThis state is located in the South West of the country and shares a border with Lagos state. The economic sector of the state is focused on Agriculture. It has a GDP of $16.12 billion.


5.  Imo state at $14.21 billionLocated in the South-Eastern part of Nigeria, Imo has a GDP of $14.21 billion. It is rich in natural resources, like zinc, natural gas, crude oil, lead, limestone, fine sand and white clay. According to the reports, there are over 163 oil wells in the state.


It is located in the Northern part of the country with a GDP of $12.39 billion. Kano is one of the biggest producers of skins and hides in Nigeria.

Edo at $11.89 billionThis is a famous state in Nigeria known for its tourist attraction; it has a GDP of $11.89 billion
Akwa Ibom at $11 billionThis is one of the popular states with excellent facilities in the country. It has a GDP of $11 billion.
Ogun state at $11 billionLocated in the South West, Ogun state shares a border with Lagos state and is home to a lot of industries in the countrylike P&G in Agbara, Coleman Cables in Arepo, Lafarage Cement in Ewekoro, Dangote Cement in Ibese.
Kaduna state at $10.33 billionThe state is an Agrarian state with a population of 6.1 million people. It has a GDP of $10.33 billion.

[Lyrics] Dotman - Feelings
Be Sincere! Burna Boy vs Davido, Who is Better?
“Before I Go Into Politics, The System Must Change” — Davido Reveals (VIDEO)
Funke Akindele releases Omo Ghetto The Saga