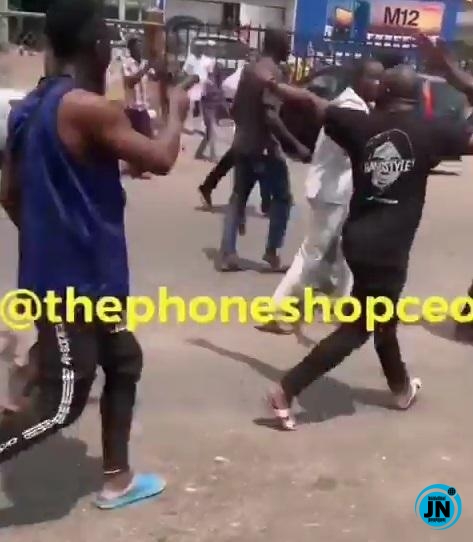 Two police officers have been caught by store owners in Computer Village who alleged that the officers broke into a store with intentions to loot it.

According to videos shared by a phone dealer on Instagram, @thephoneshopceo, the police officers could be seen marched in the street as onlookers chant abusive words.

While some angry mobs struggled to attack the officers, some protected them as they were taken away to possibly a Police station. 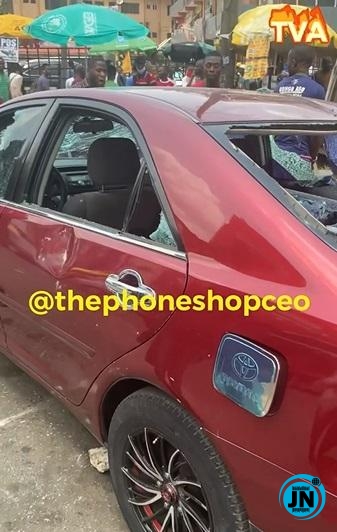 “A REIGN OF TERRORMen Of The Nigeria Police Force allegedly break into a closed shop in Computer Village Ikeja, Watch the aftermath of their alleged actions.Captured around 12noon March 12, 2021.”

Watch the videos below …

I divided my money into four parts and used one part to build the house – 10-year-old Emmanuella speaks, says she plans to buy a car for her father soon (Video)
Gunmen break into another Kaduna school, kidnap many as Governor El Rufai’s kids start home schooling
Policemen caught allegedly breaking into a store in Computer Village (Video)
Pandemic tips more into extreme poverty in Lagos