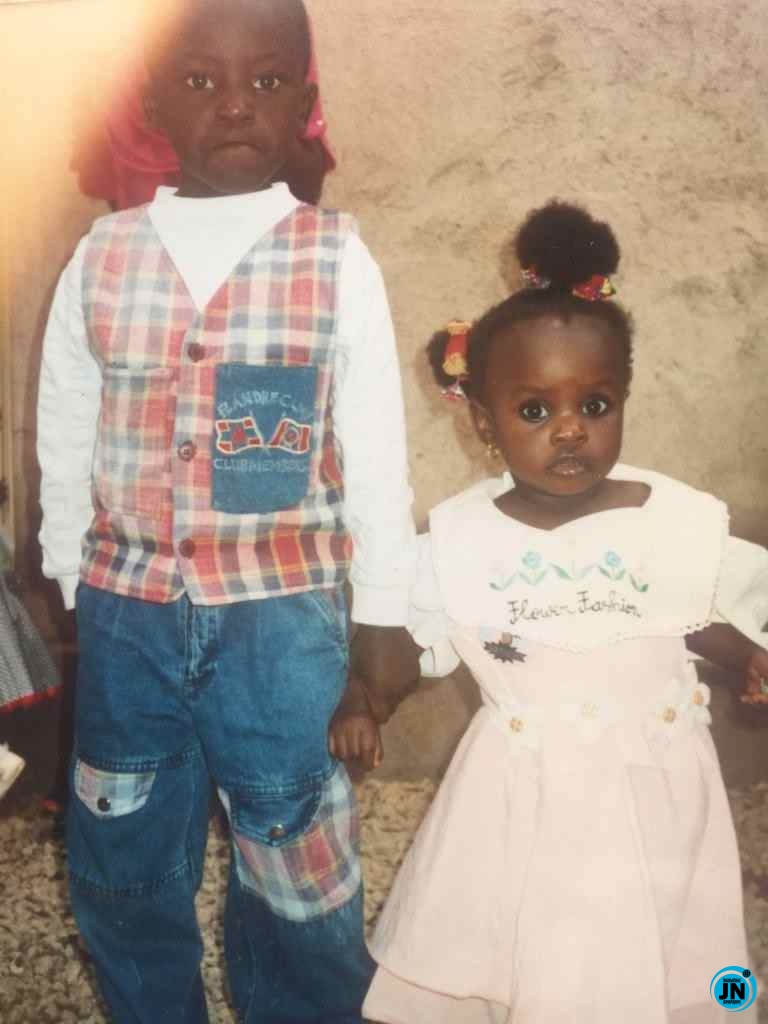 A Nigerian has shared a mind-blowing story of how he prophesied to marry a particular lady from when he was just three years old.

According to him, he is a family friend with the bride, and at the age of three when the lady was still in the womb, he prophesied about marrying her in the future.

Read his full story below …

“You asked for the full story so here it is: @Heeldarh’s parents and mine had been friends since before either of us were born and they are till now.

So when her mum was pregnant for her, she came to my house one day ( I was three years old at that time).

I was told that I reached out, touched her belly and told her that she was going to give birth to a girl and that the girl will be my wife.

Why I say I was told is because I can’t say that I vividly remember that day even though I now have flashes of it". 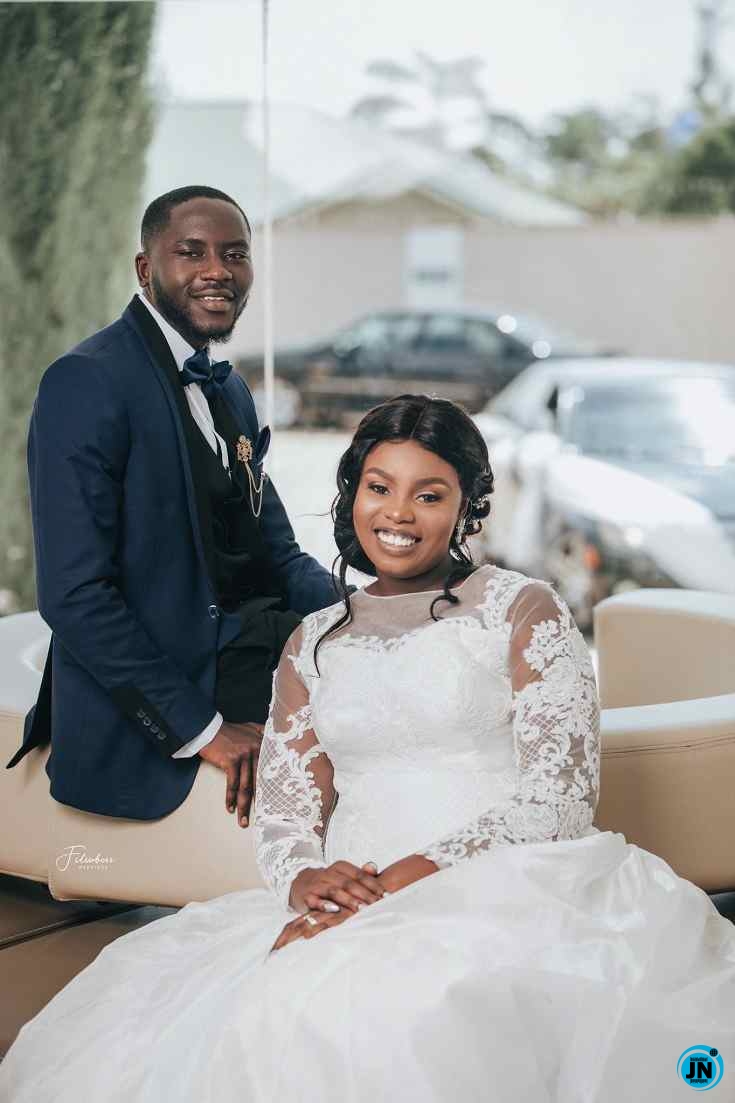 "I only grew up hearing the stories and on her first birthday, we were made to take this picture.

Growing up, we never attended the same schools from primary school till university but we saw each other in church from time to time.

She struck me as a very pretty girl and because she was tall she was my spec but I never had the liver to talk to her. I remember one time when she was standing beside her mum’s car after church (she remembers that day because she said she wanted to talk to me too).

I wanted to approach her but my confidence made me take a detour.

Anyway, fast forward to 2016. She reached out to me on Facebook on her way back to school. She said hi, and we began to talk. In order to break the ice, I brought up the conversation about the prophecy and I asked her if she knew I prophesied her birth.She said her mum had told her and we hit it off from there.

From friends, to lovers, to engaged. When we went to pay her dowry, my mum told the story in front of many witnesses who concurred with Hilda’s mum being the chief witness. That was a life changing moment for me.

It shaped my faith and my reality about God and Jesus Christ. With childlike faith I accepted the prophecy and made it my own just like how I believed the Jesus I was told about as a kid with this same faith.

It was then that it dawned on me that I had never seen Jesus before I believed in him. I had only heard from witnesses about who He is, what He did, and the things He promised.

This feeling of insecurity and thinking I could not be loved is a feeling that was shared by Hilda as well.

She grew up feeling that way. But when we met Jesus, we found love. He became my friend and helped me to overcome all my addictions. He helped Hilda overcome her insecurities.

His purpose is for us to enter into a relationship with him through The Holy Spirit which will end in a consummation when Jesus comes for His bride.

When we agree, he begins a relationship with us Through the Holy Spirit.We pray (in relationship terms it is talking on the phone), we have glimpses of each other through reading the bible, dreams and visions and we long for the moment when we will be together.

Just like dating, we are not in our home physically but we have an intimate relationship that is yet to be consummated. There are rough times but we settle our differences. We learn love and forgiveness.

Through marriage, we get together.He comes to take His bride home just like how I came to take my bride home. My bride, she’s the only one of her kind. 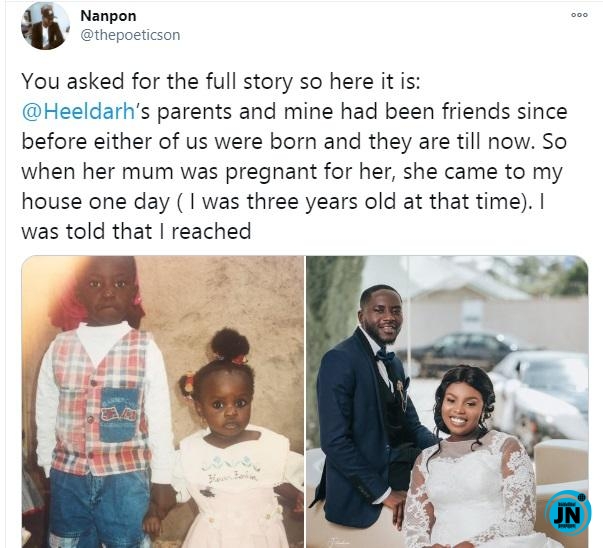