BBNaija’s host, Ebuka laments after seeing obituary on how he died in fire accident
Posted by 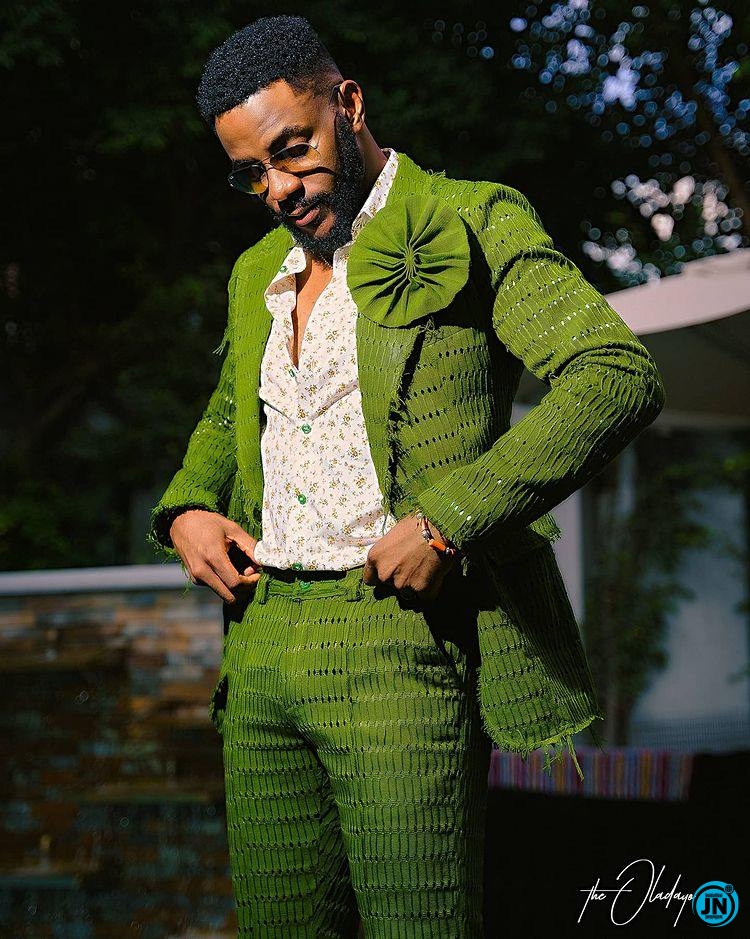 Host of Big Brother Naija reality show, Ebuka Obi-Uchendu reacts to rumours of his death spread by critics of the show.

The famous presenter made this revelation during his sign-out interview where he expressed utmost shock about rumours of his death.

Ebuka stated that oftentimes in the past, he has received countless death threats over his supposed unfairness on the show, but never got to this stage of spreading rumour of his death. 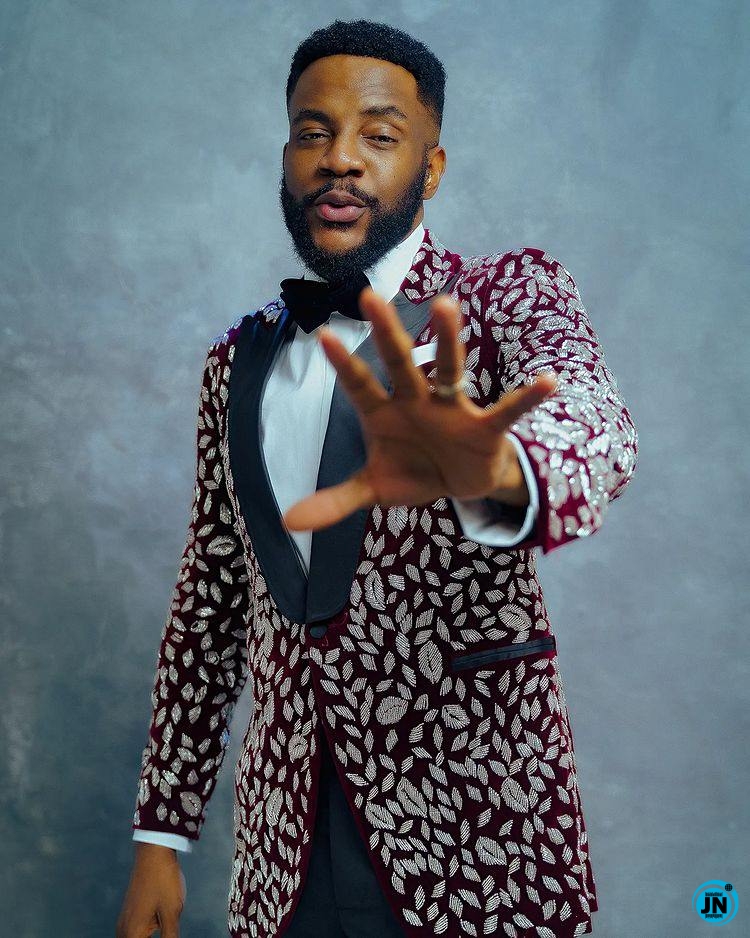 “Something very spooky happened. I’ve gotten death threats in the past but for the first time ever, I literally saw an obituary of me, where someone said Ebuka died in a fire, and that confused me.

“It’s like they’ve gone from wishing me dead to saying I died. So that was a new low for me.

“And it was very very shocking. So I don’t know if I generally had more trolling but I actually saw a moment that was different from the past,”

“I’m seeing double” – Maureen Esisi laments as she cleans house by herself for the first time after nanny left her without notice
I dislike seeing hateful people posting my child – Davido’s baby mama, Sophia Momodu fumes
“Future wife, I hope you are seeing this” – Actor, Zubby Micheal reacts to video of Mercy Johnson kneeling to greet her husband
BBNaija’s host, Ebuka laments after seeing obituary on how he died in fire accident