“I need a husband” – 56-year-old virgin cries out; regrets chasing men away in the past
Posted by 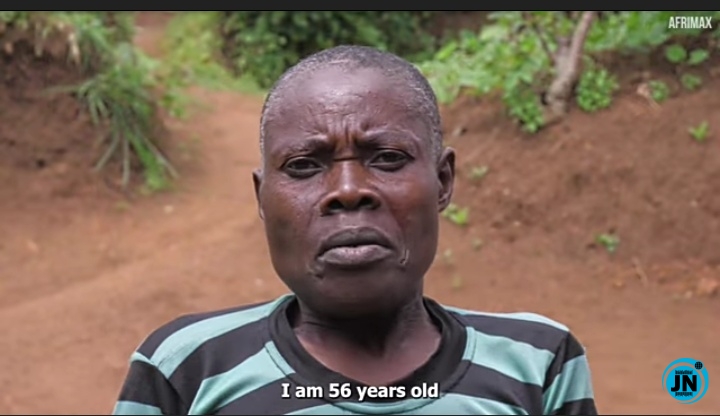 Alvera Uwitonze, a 56-year-old virgin has lamented the difficulty of finding a husband as she regrets chasing away her suitors in the past.

Narrating her past life, the lady who is battling with a physical challenge that made her cripple stated that she has never had a boyfriend all her life and was known for turning down men’s proposal.

Speaking during an emotional interview with Afrimax, Alvera Said:

“They used to come here and ask if they could marry me and I refused them all.
I was afraid a man would come and get me pregnant then leave me and the child for someone else.”

She also disclosed that her physical challenge came later in her life and that it took away her beauty. 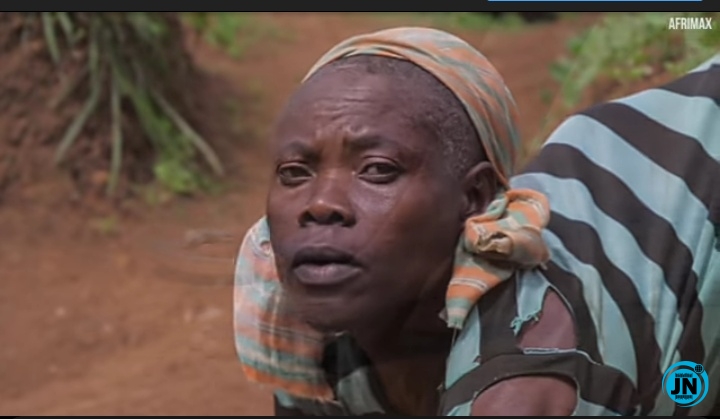 Alvera went ahead lamenting that her physical challenge which came as a result of an illness has made matters worse as men prefer normal and young ladies.

Amid this, she went on expressing hope of finding a husband.

“I need my old life back” – BBNaija’s Kaisha appeals, fans react
BBNaija: “I Need You At The Finals With Me” – Nengi Tells Ozo (VIDEO)
“I didn’t make myself available for his sexual needs” – Actress Bimpe Oyebade opens up on the constant harassment from Yomi Fabiyi
Iyabo Ojo Needs Your Opinion As She Is Ready To Give Birth Again At 42