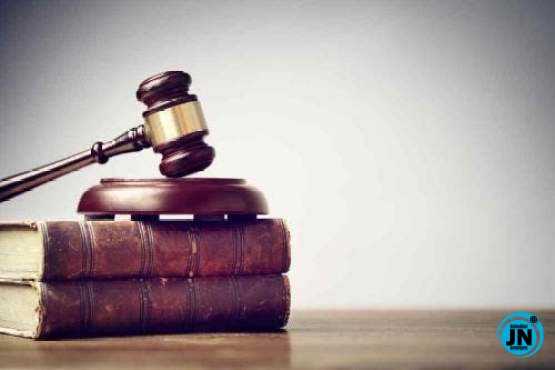 A Pakistani court on Monday banned the archaic “two-finger” test carried out by medical examiners to determine whether a woman was raped.

The invasive test, carried out to ascertain if the victim is sexually active, “is declared to be illegal and against the Constitution,” said an order issued by the Lahore High Court.

The court asked authorities to take the necessary steps to ensure that the test is not conducted as part of legal or medical examinations of the victims of rape and sexual abuse.

A group of rights activists, lawyers, and academics had asked the court to ban the practice through a public interest petition saying the test was disrespectful, inhumane, and violates fundamental rights.

Hundreds of women are raped in Pakistan each year, but those who commit the assaults are rarely punished due to weak laws and complicated procedures for prosecution, according to the Human Rights Commission of Pakistan.

Rape victims are often blamed for their assaults, accused of socializing with men – something frowned upon in conservative Muslim societies – or of bringing the attack on themselves.

Many women remain silent and decline to file a police report to avoid being named and shamed by Pakistan’s conservative society.

In December, Pakistan introduced a new anti-rape law that enables courts to order chemical castration of some offenders and allows special tribunals to be established for faster trials.

Lady arrested for making false rape and kidnap claims on Twitter (Video)
“No Force Her, If She Like You She Go Give You” – Erigga Speaks On Rape
“I Really Want My Peace” – Seyitan Babatayo, As She Withdraws Her Rape Petition Against Singer D’banj
Pakistani court bans intrusive virginity test of rape victims