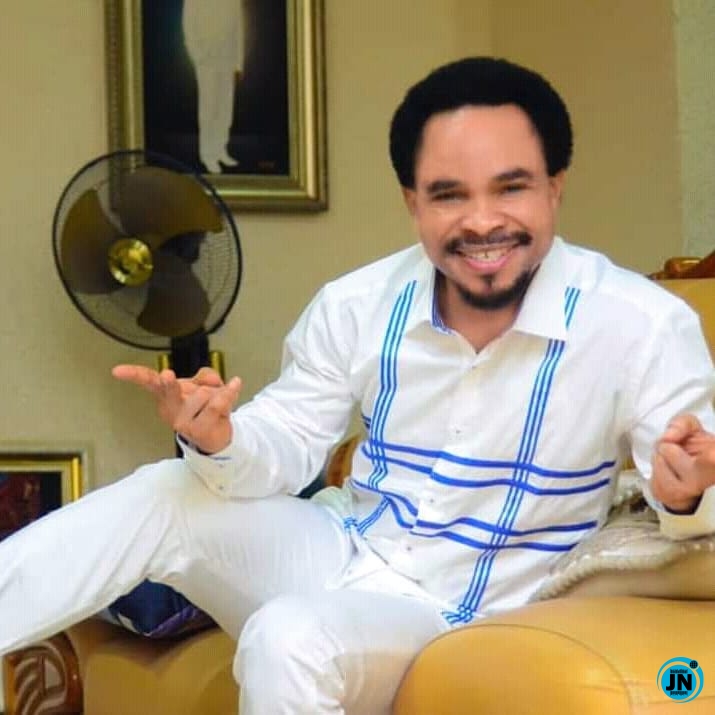 Controversial man of God, Pastor Odumeje makes a strong claim on ‘settling’ those saying detrimental statements about him.

In a video shared by veteran actress, Rita Edochie, the self-acclaimed Idaboski Bahose could be heard saying that he intends to take drastic action against those speaking about his family.

This is coming after the death of comedienne, Ada Jesus, who once ridiculed Pastor Odumeje for doing fake miracles. 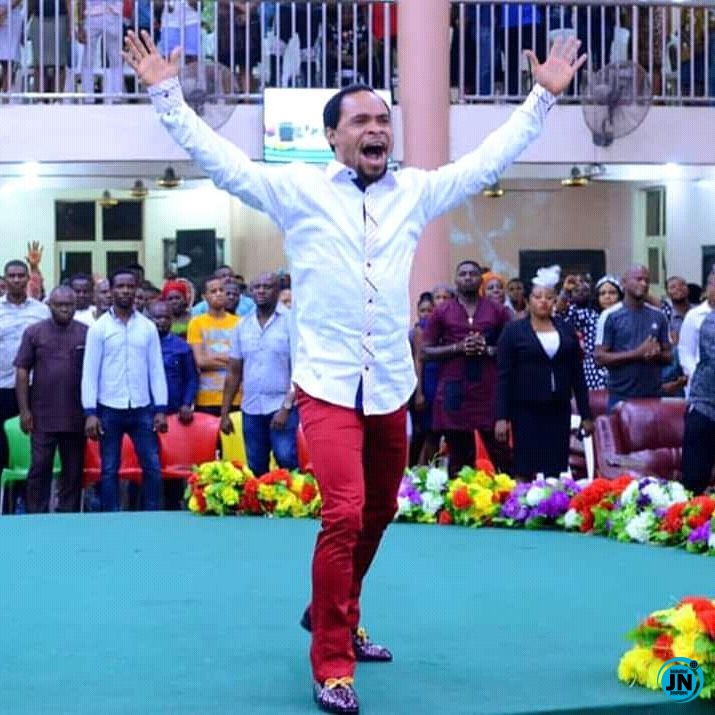 “All of you saying what you don’t know about me, I will settle you” – Pastor Odumeje (Video)
“All shades of wrong” – Celebrity stylist, Toyin Lawani trigger reactions with nun-themed photos
“All men are cheat” – Singer, Rasz defends Davido on alleged cheating saga (Video)
“All The Money They Promised Me Are Fake, My Dad Still Rides Okada” – Internet Sensation, Success