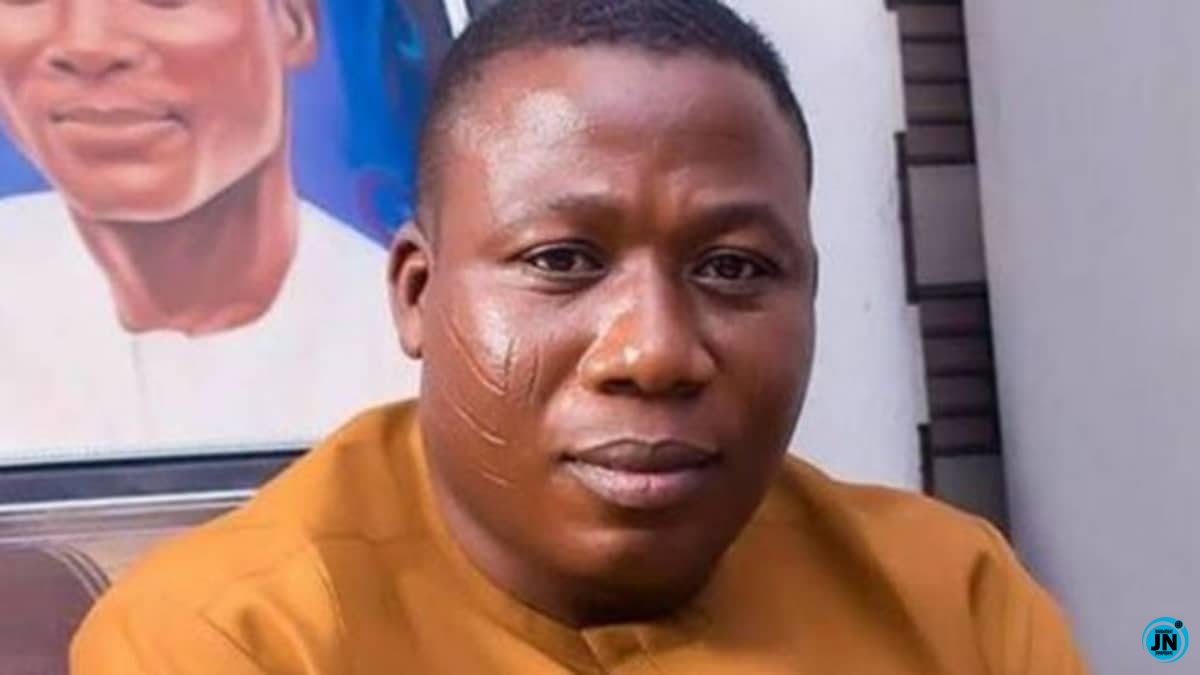 This happened in the early hours of Monday in the Soka area of Ibadan, the Oyo state capital.

The gunmen fired many gunshots when they invaded the house.

Sunday Igboho has been in the news for his condemnation of various killings, kidnappings,s, and attacks on innocent citizens in southwest Nigeria.

His close aide, Dapo Salami has recounted how the whole incident happened.

Salami told DAILY POST on Monday that the gunmen invaded the house around 1.30 am on Monday.

He, however, declared that the gunmen were resisted by the occupants in the building.