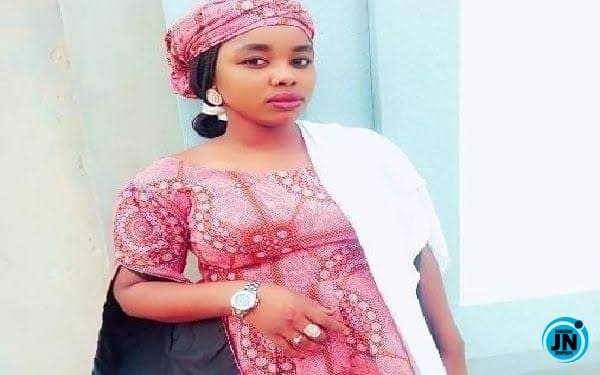 The 18-year-old lady, who lost her life during a sex romp in the Yobe state government lodge in Damaturu, has been identified as Bilikisu Ali.

According to reports, the teenager graduated from secondary school last year. It was gathered that foam was coming out of her mouth when her body was discovered in the lodge on January 6th.

The man who was in the room with the deceased lady, Dr Albash who claimed to be an employee of the Ministry of Police Affairs has been arrested over the death of the 18-year-old girl, who reportedly died while they were having sex in the lodge. 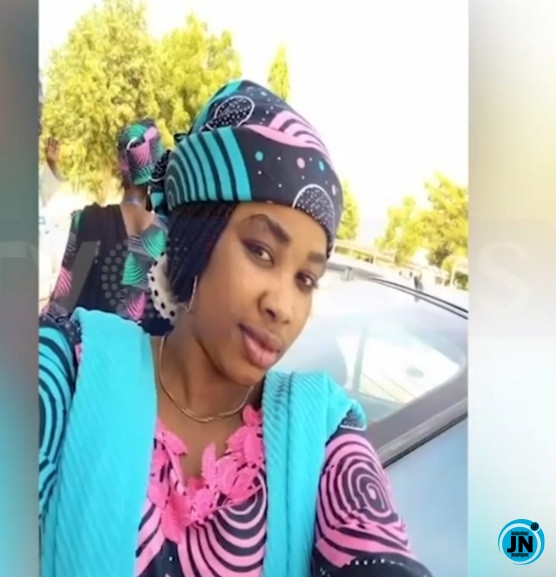 The spokesman for the state police command, Abdulkareem Dungus, while confirming the sad incident stated that the suspect reported that the girl was brought to him by his friends on the night of January 6th, 2021 around 8pm in the Government Lodge in Damaturu.

Hours into their sexual rendezvous, Dr Albash discovered that the girl was lifeless and raised alarm.

According to the police, the girl had foam coming out of her mouth when her corpse was found.

Albash admits that he had sex with the deceased but claims she died due to intake of drugs.

Albash and the friends who brought the lady to him have been taken into police custody.

List Of Top Nigerian Government Agencies Who Have Been Hacked By Anonymous
"By Far, The Most Insensitive Government In Our History" – Falz Slams Buhari’s Lead Administration
Abia State government honours Ikwuano born security expert,  Amb. (Dr) Okegbue JP
A Clarion call to the federal government to review upward the derivation funds to the states to 50 percent.

There is more to this story than is being told.

I Would Love To Collaborate With Simi – Chiké