“Who no like Range Rover?” – Peace dragged over appearance in recent dance video
Posted by 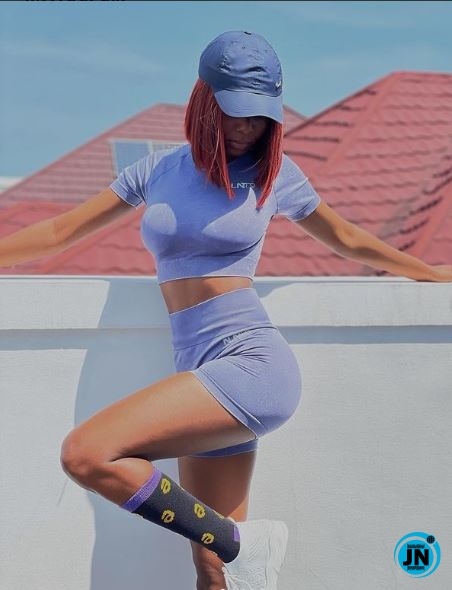 Big Brother Naija star, Peace Ogor has got tongues wagging on social media due to her outfit in a recent dance video.

In the short clip, the 26-year-old while vibing to a popular track donned a short and a black top which seems not to have gone down well with netizens who interpreted this as an effort to be among the league of Range Rover owners. 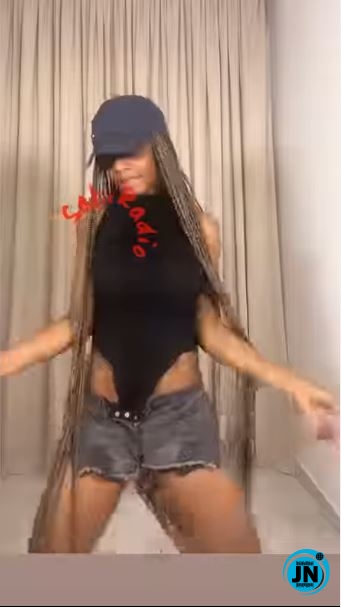 Others also asserted that she once criticized her colleague, Angel Smith for her choice of outfit.

“No be person wey criticize Angel be this?”

“Who is she? James Brown’s sister?”

29 Things About Wizkid You Should Know
#BBNaija: How Viewers Voted For Their Favourite Housemates Nominated For Eviction (Photo)
“How many of your Insta stories don make am to blog” – Nkechi Blessing blasts those who says she’s not a celebrity
Na Wa OOO – Fans React Surprisingly After Tekno Advised Them To Repent