Pirlo slams Ronaldo, others after Juventus’ 2-0 defeat to Inter Milan
Posted by 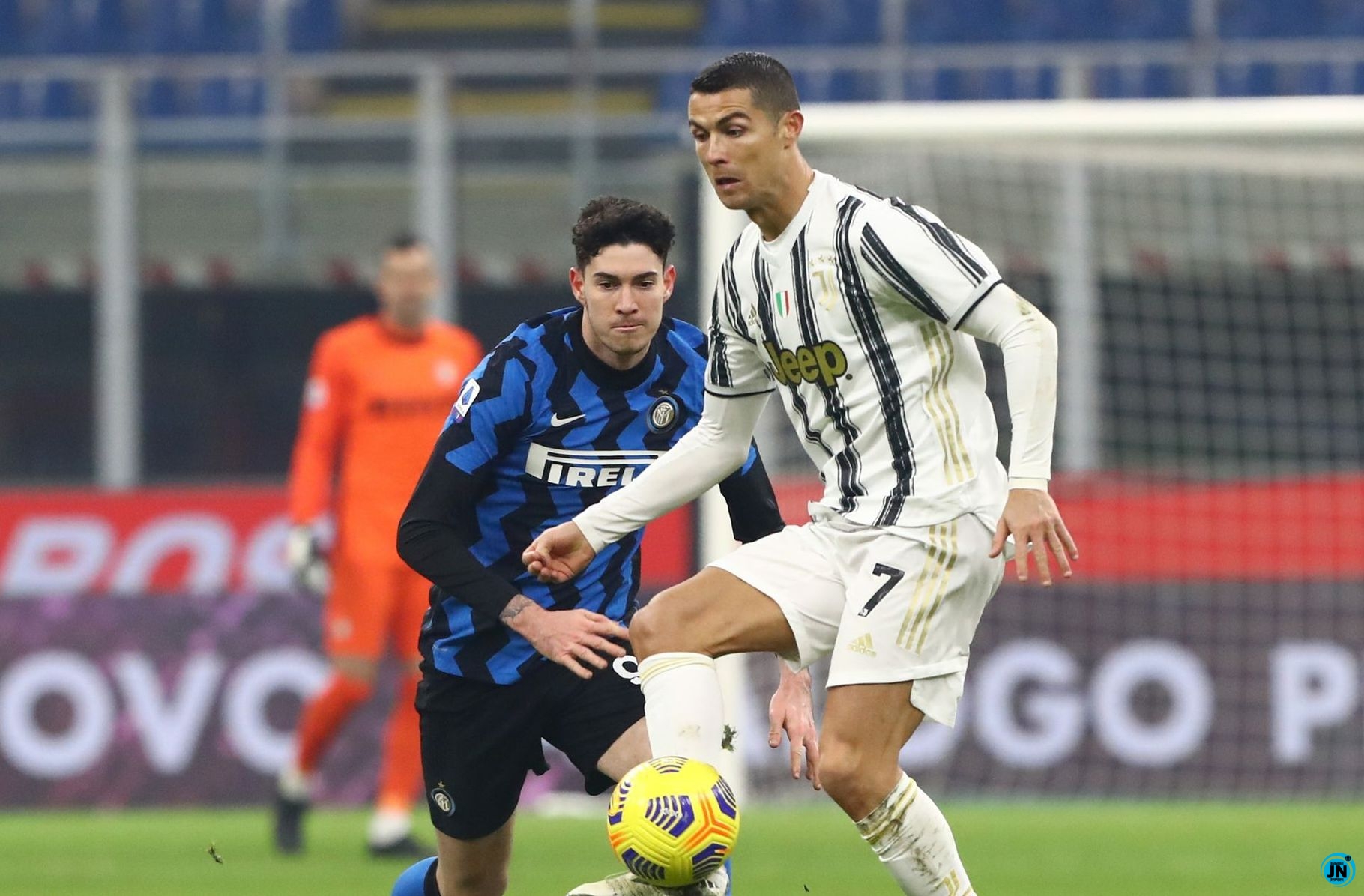 Juventus manager, Andrea Pirlo, has criticized his players including Cristiano Ronaldo for having the wrong attitude, following their 2-0 away defeat against Inter Milan in Serie A on Sunday.

Pirlo claimed his players lacked anger and determination against Antonio Conte’s men, adding that they dropped deep and were too fearful of Inter’s attack.

Two goals from Arturo Vidal and Nicolo Barella gave Antonio Conte’s side all three points against Juventus at San Siro.

“Our attitude was all wrong from the very beginning, and when you lack anger and determination in matches like these, it’s an uphill struggle,” Pirlo was quoted by Juventus’ official website as saying after the game.

“We dropped deep and were too fearful of Inter’s attack – we were entirely preoccupied by our defensive work, without even being aggressive, but in these sorts of contests, you need to match your opponents for competitive desire.

“Over the long run, these slip-ups can happen, and it’s a shame because we came into this in good form. However, a team like Juventus can never show that kind of attitude.

“In our preparations for the match, we focused on their switches of play and the forward runs of their central midfielders, and that’s exactly where their goals came from. However, if the team fails to do what we rehearsed, it’s my responsibility.

“We couldn’t have put in a worse performance than this, but now we need to pick ourselves up because we’ve got a cup final on Wednesday.”

Juventus’ next match is against Napoli in the Super Coppa Italia final on Wednesday.

Daddy Freeze Slams Critics, Denies Knowing Hushpuppi To Be A Criminal
“Is this pics meant to get starboy attention? Or do you forget that you are a mother? – Uche Maduagwu slams Tiwa Savage over nude photo
Being divorced is nothing to shame anyone for – Toke Makinwa slams Reno Omokri
Barrack Obama Slams Donald Trump Over The Violence That Erupted At Capitol Building, Accuses Him Of Inciting His Supporters