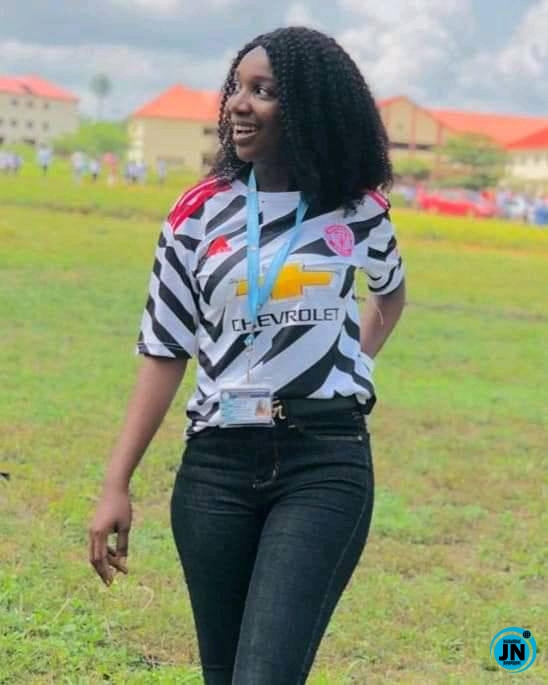 The students who were supposed to be conferred graduates of the institution died on their way to the graduation ceremony, following an accident that involved a commercial tricycle and a Lexus Sports Utility Vehicle (SUV), last Friday, November 13th.

The deceased have been identified as Annabel Ogaga Akpofure and Oke Melissa.

Until their death, Annabel was the departmental president of accountancy, while Melissa was a final year student from the Department of Mass Communication. 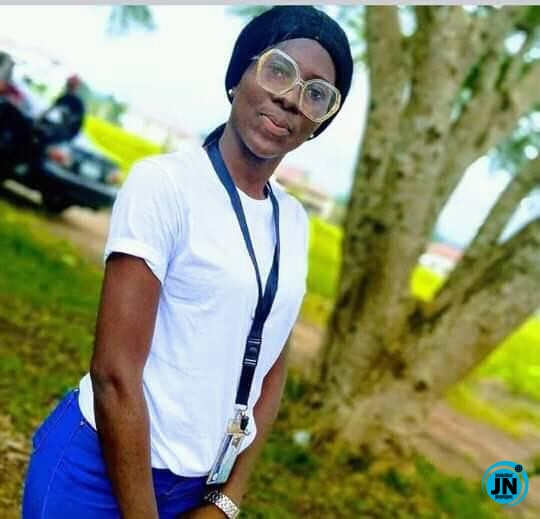 Both students were buried on Tuesday, November 17th. Annabel was laid to rest in her hometown, Ovara-Unukpo town, Orogun in Ughelli North local government Area of Delta state while Melissa was buried in Otu-Jeremi in Ughelli South LGA, and their course-mates have since taken to social media to mourn their demise.

The Police spokesperson Onome Onovwakpoyeya, who confirmed the incident, stated that the female students died on the spot, while a male victim who was unconscious, died on Sunday, November 15th. 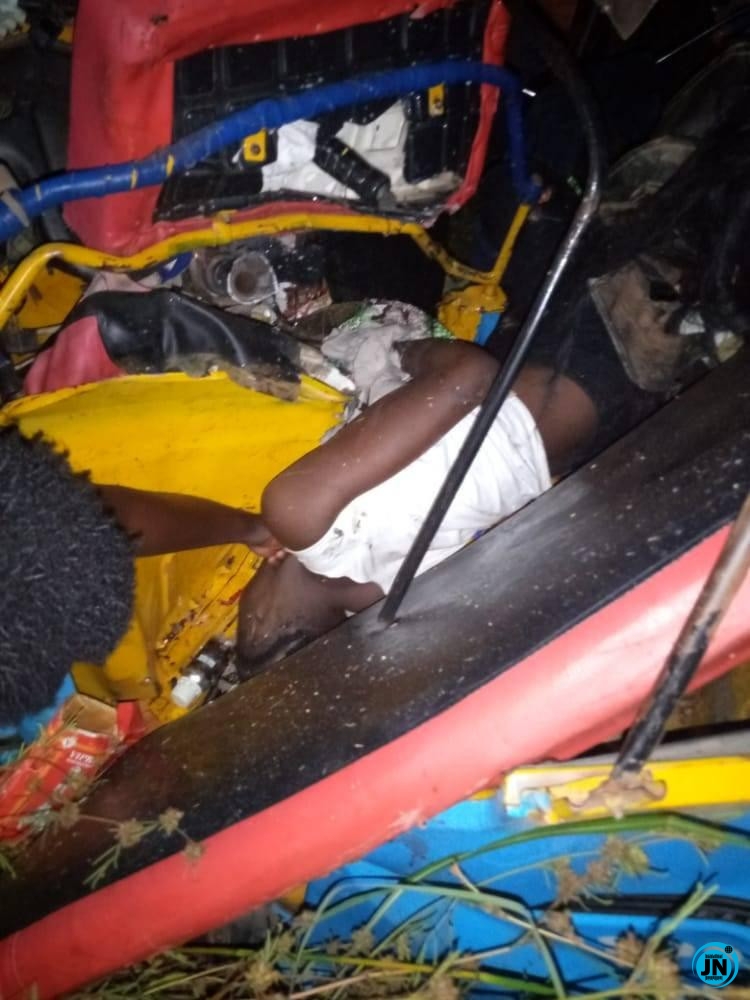 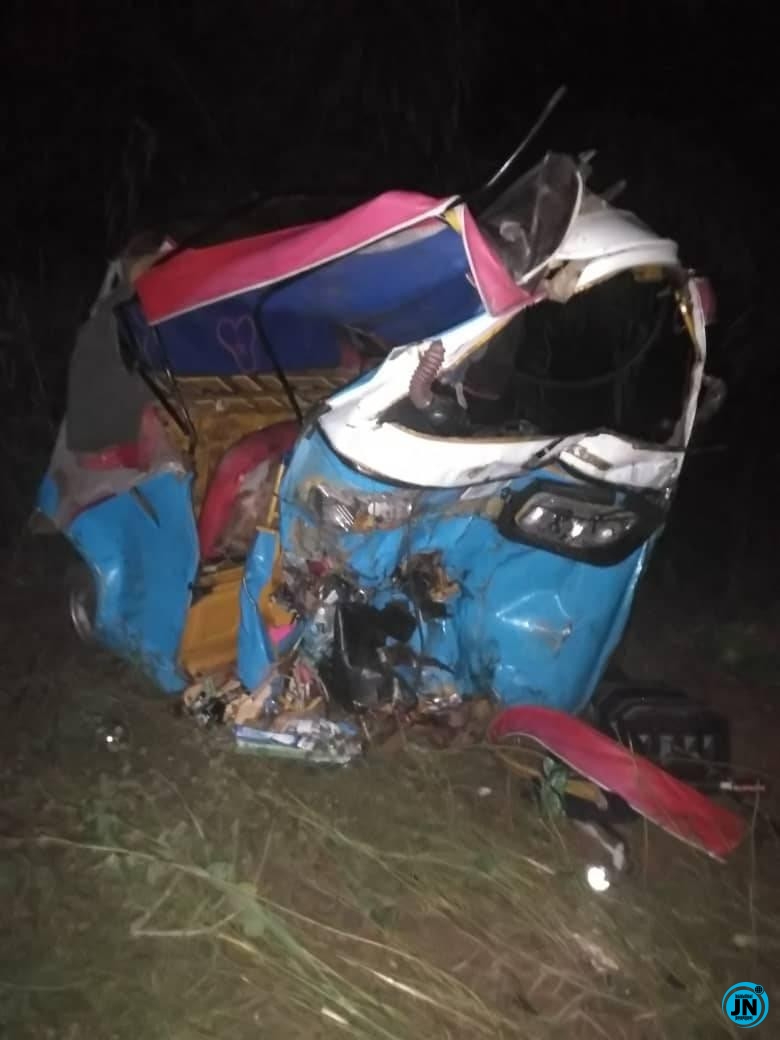 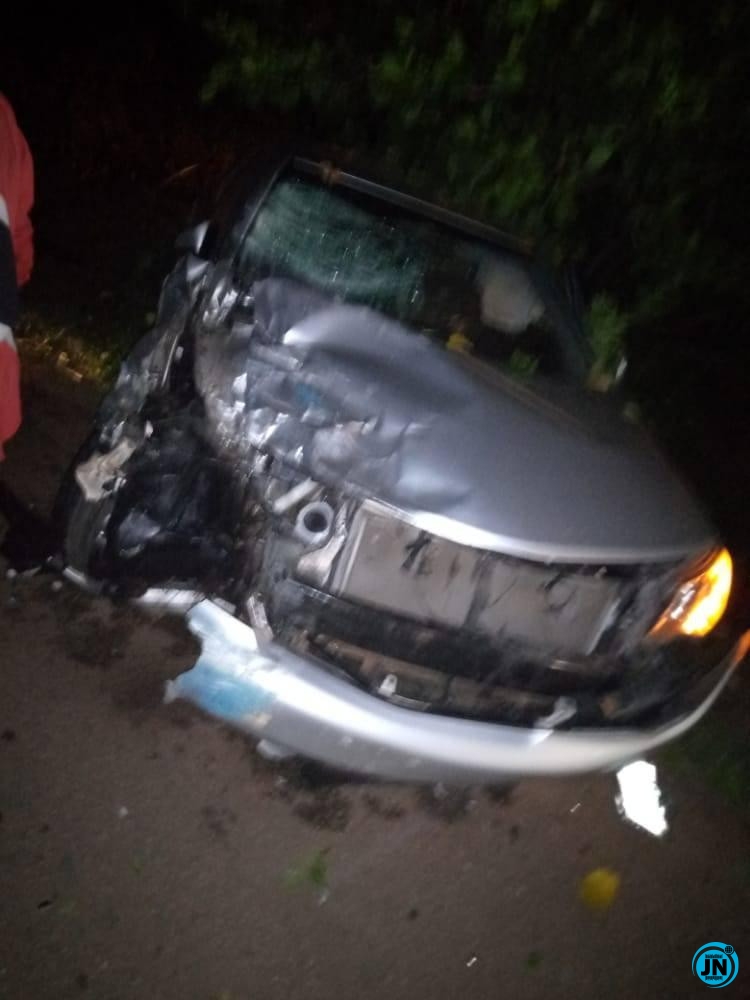 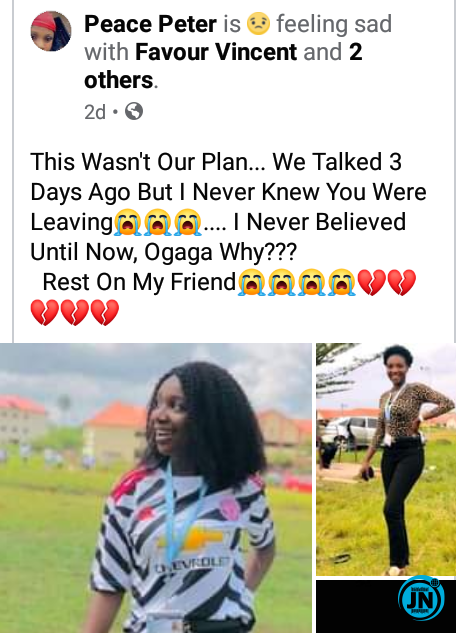 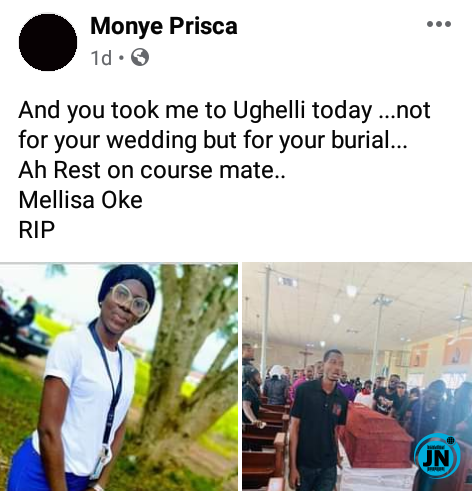 The Scene of Fatal train Accident In Oshodi, visited by Sanwo-Olu, Amaechi
BBNaija star, Alex escapes death in a ghastly motor accident; goes on social media break
Lady calls out her boyfriend for ‘accidentally’ impregnating another woman
Reactions After An Angry Fan Said This To Wizkid After His Babymama Had An Accident