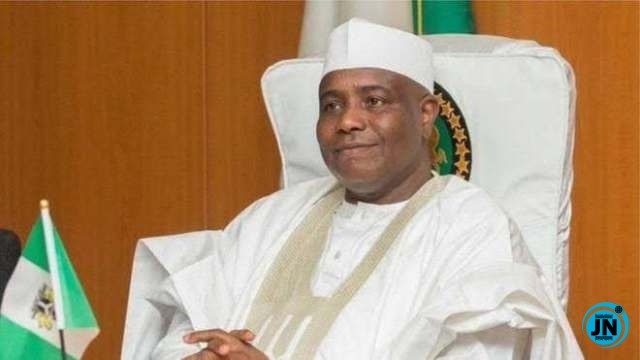 The Sokoto State Government says it is constructing a dam at Kamarawa village to facilitate farming and animal rearing among repentant bandits and others in the state.

The Commissioner for Career and Security Matters, retired Col. Garba Moyi made this known in an interview with the News Agency of Nigeria (NAN) in Sokoto on Wednesday.

He explained that Kamarawa is located in Isa, one of the local government areas hardest hit by activities of bandits and other security challenges in the eastern part of the state.

He said groups of bandits mostly youths had renounced their membership of the various criminal groups following dialogue and resolutions initiated by the state government.

Moyi said some of the repentant persons had begun to take part in farming activities across Sabon Birni, Isa, Goronyo, and environs, adding that the government had assisted them with farm inputs.

The commissioner said the measure was a part of government moves to contain banditry and other crimes, stressing that the dialogue had yielded positive results.

He noted that for a long period, there was no case of kidnapping, killing, or other acts of banditry in the state.

According to him, all kidnapped victims have been freed by bandits as the last batch of eight regained their freedom three weeks ago.

He said 10 cows out of about 500 recovered from cattle rustlers remained unclaimed adding that the rest were handed over to their rightful owners.

Moyi explained that 11 other livestock were not claimed by their owners while hundreds were surrendered to the owners.

He said attention was focused on the Tangaza, Gudu, Binji, and Silame axis where some criminals perpetrated crimes, stressing that such criminals were a group of youths that had no leadership.

The commissioner commended Gov. Aminu Tambuwal’s strides to contain all forms of banditry in the state and urged the people to cooperate with the government to ensure peaceful coexistence in the state.